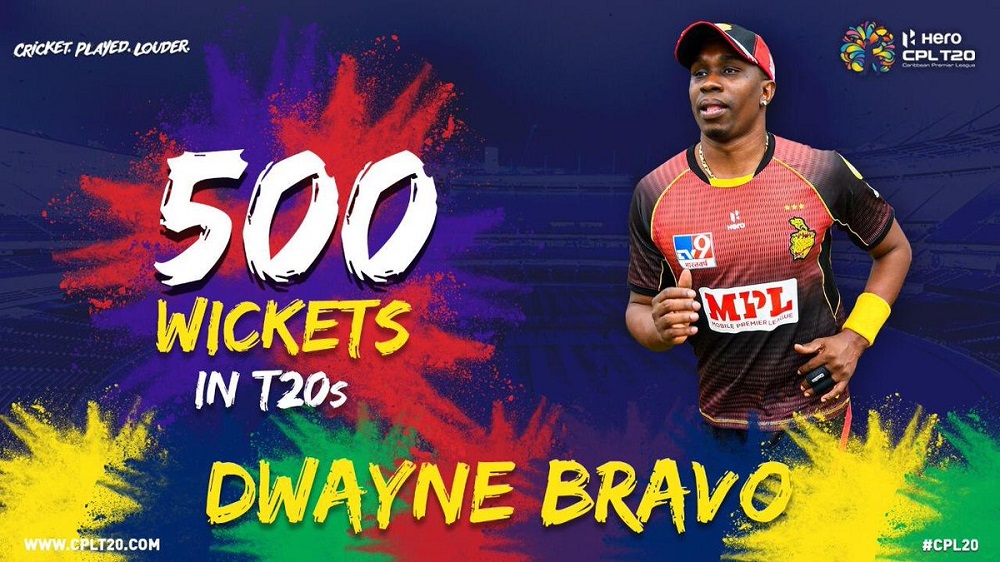 The fast bowler James Anderson completed his 600th test wicket against Pakistan in the test series that took place between 21st to 25th August. He is the first-ever fast bowler in the history of cricket to complete 600 wickets. He dismissed the captain of the Pakistan National team, Azhar Ali. Anderson is also the fourth-highest wicket-taker of all time. Only Muttiah Muralitharan from Sri Lanka, Indian legend Anil Kumble, and Australia’s Shane Warne have touched the 600 wickets mark but none of them are fast bowlers which makes James Anderson the first fast bowler to reach the milestone. ICC even tweeted about the bowler congratulating him for his 600th test wicket.

He became the highest wicket-taker compared to the other seamers in 2018. In this latest test series against Pakistan, James did not have a great start on the first day. The very next day, the captain of England, Joe Root backed him and gave him the ball again. He ended up taking three wickets on that day. The next test match Anderson took the first 4 wickets giving England the edge to win the series. This was a great performance by the player and all his rumors about getting retired are definitely over and there is no doubt that the player will keep bowling for his country.

Who is James Anderson?

James Michael Anderson is an English Cricketer who plays for the England National Cricket Team. He also plays for the Lancashire County Cricket Club. He is a fast bowler. Currently, he holds the record of the most wickets taken for England in the fast bowlers category in both, Test and One Day International matches. He can bowl fast as well as medium. He is a left-handed batsman and a right-handed bowler. Anderson made his club debut in 2002 for his hometown club and made a stunning performance after taking 50 wickets in just 13 matches. He got the NBC Denis Compton Award for being the most promising young county player in his first season.

Anderson made his One Day International debut also in 2002 and played his first match against Australia in Melbourne. In 6 overs, he took 1 wicket giving away 46 runs. After his amazing performance against Sri Lanka, he got selected for the ICC World Cup Squad in 2003. He really proved his worth in the world especially against Pakistan where he took 4 wickets and was awarded the Man of the Match trophy. In 2003, he made his test debut against Zimbabwe and ended up taking 5 wickets in an innings and the rest is history. We hope he continues playing for the English side and breaks many other records in the future. For more such updates, stay tuned.