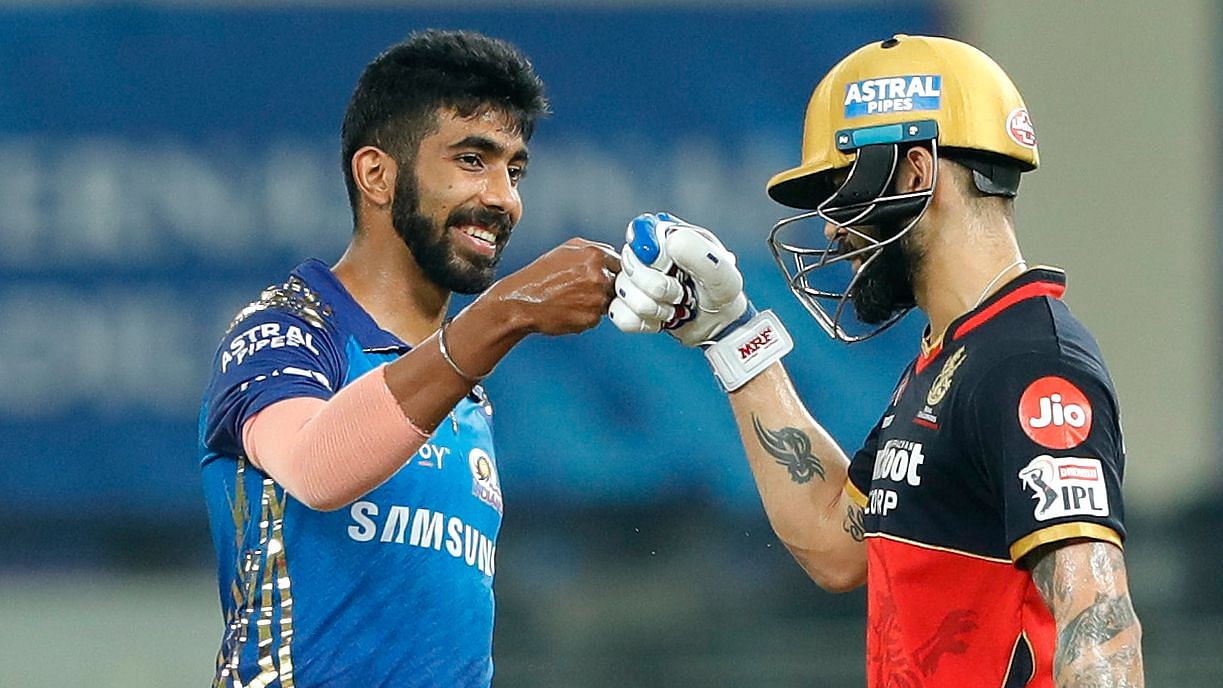 Users Reports Jio for Blocking the Twitch During IPL Cricket 2020

Dwayne Bravo, the cricketer who plays for the West Indies National Cricket team as an all-rounder set the record of reaching 500 Twenty20 wickets in his professional career. He reached this mark in the 459th match of his T20 career. Bravo is the first-ever bowler to reach the 500 wickets mark in T20. The fast bowler from Sri Lanka, Lasith Malinga is in the second position of the list where he has taken 390 wickets in 295 matches. The first 300 wickets and also 400 wickets to reach in T20 was Dwayne Bravo.

Bravo is a great player who can bat as well as bowl. He is a slow pacer which is a very hard choice of bowling as this requires a lot of thinking and confusing the batsman on the other end of the pitch that how will the next ball be delivered. On his road to reach the 500 wickets mark, the most wickets he took was of his teammate and good friend, Kieron Pollard. Who would have thought that the first player ever to reach the 300, 400, and 500 T20 wickets will be a slow pacer? Bravo is a great baller and has the ability to change the game at the last moment.

Who is Dwayne Bravo?

Dwayne John Bravo is a cricketer who plays for the West Indies National cricket team as an all-rounder. He is a right-handed batsman and also a right-arm slow bowler. He is the kind of player who is not only known for his batting but also his bowling. Bravo is a very aggressive batsman and looks for a boundary no matter whether he is playing a Twenty20 or a Test match. From the day of his debut, he has played 40 test matches. He has played 164 One Day Internationals and 68 T20 Internationals for his country. He also plays for the Chennai Super Kings in the Indian Premier League and Quetta Gladiators in the Pakistan Super League.

Bravo started his career by playing for his hometown clubs Trinidad and Tobago in 2002. He has played for many clubs such as Chennai Super Kings in the IPL, Lahore Qalandars and Quetta Gladiators in the PSL, Melbourne Renegades in the Big Bash League and the Chittagong Kings in the Bangladesh Premier League. He announced his retirement from international cricket in October 2018 but then decided to come out of retirement in December 2019 to play for his country in the 2020 ICC T20 World Cup. Bravo is a great player but along with it, he is also a very affectionate person and is close to all of his teammates. He carries a good sportsman spirit and we hope that he keeps playing the fantastic game that he is playing right now.