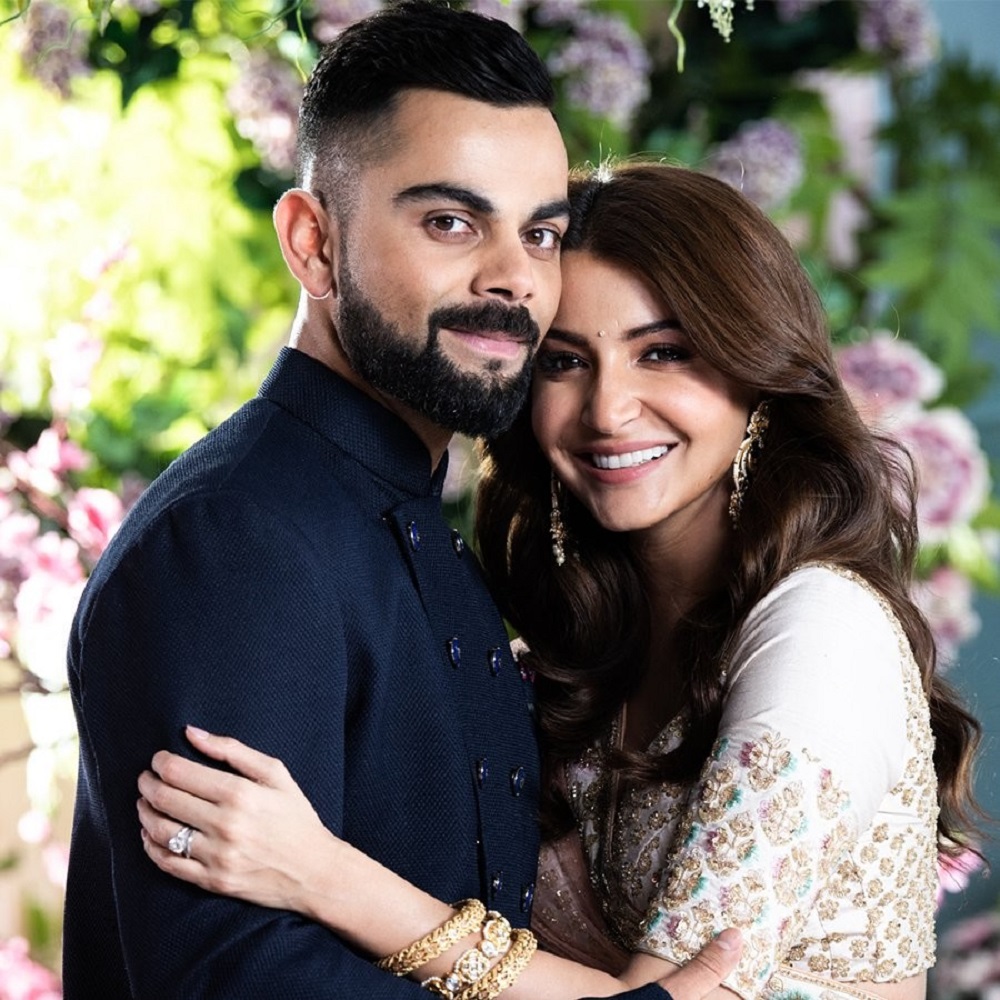 ICC revealed the new official rankings recently and the Indian cricketers seem to be dominating it. Indian skipper Virat Kohli along with his vice-captain Rohit Sharma was seen topping the charts of the new ODI rankings for batsmen that ICC  revealed a few days back. They are at the 1st and 2nd spot respectively. Steve Smith, the Australian batsman preserved his spot at the top in Tests. Kohli is behind him in the second spot whereas Smith’s fellow countryman Marnus Labuschagne is third. India’s wicketkeeper-batsman KL Rahul was seen in the T20 rankings for batsmen at the 2nd place. Behind him was Babar Azam, who is Pakistan’s star batsman. In the third place came Aaron Finch, who is the current Australian white-ball skipper.

In the matters of bowling. Jasprit Bumrah, the death-over specialist reserved his number 1 position in the bowling rankings of ODI. Then came Pat Cummins who was at the number 1 spot in Tests. In T20 Internationals, Afghanistan’s star spinner Rashid Khan is at the 1st position.

What are the ICC Rankings Team rankings?

Amongst national teams, India is currently second in ODIs. They are 3rd right now in both T20s and Test formats behind England, Australia, and New Zealand. The English batsman Zak Crawley knocked an amazing 267 while fast bowler James Anderson had a 7 wickets-haul match that helped the England duo to rise up in the Test rankings after they drew the final Test in Southampton against Pakistan. Crawley climbed up to reach the 28th position which is his career-best. He also made a record as he knocked the 10th highest individual score for England. Crawley had started the series when he was in the 95th position. But, his 320-run aggregate boost him up to the fourth best-ranked England batsman after only playing eight Tests. Now, he is behind Ben Stokes, Joe Root and Jos Buttler in the rankings of England’s best test batsmen.

After achieving the 600-wickets feat, Anderson has made a comeback to the Top 10. He had dropped out of the Top 10 after the home series before Pakistan against the West Indies. The top-ranked bowler has jumped up to the eighth position after a Test that saw him seize another five-wicket haul in the first innings which was his 29th. He also becomes the first fast-bowler to get 600 wickets with Azhar Ali’s scalp in the second innings. Buttler has also made a lot of progress in the latest rankings update. The sole reason was his knock of 152 in his side’s only innings of the Test. He has now reached his career-best of 637 rating points and 21st position.

All-rounder Ben Stokes lost his highest rank for being an all-rounder to West Indies captain Jason Holder. Recently, Stokes missed two test matches. Hence, dropped just one point behind Holder. For every Test match missed, a player loses 1% of their batting and bowling points each. It has a cumulative effect of 2% on a player’s all-round rating.

Talking about Pakistan, Captain Azhar Ali made a massive return as he scored 141 in the first innings. That gave him a boost of 11 places to secure the 23rd position. On the other hand, Mohammad Rizwan, the multi-talented batsman and wicketkeeper went up 3 places as he got to the 72nd position after scoring 50+ in their first innings. Apart from them, Asad Shafiq and Fawad Alam have also made it to the top 100 bowlers. Fawad rode up 22 slots to reach the 94th position whereas Asad moved up 9 places to secure the 100th place.