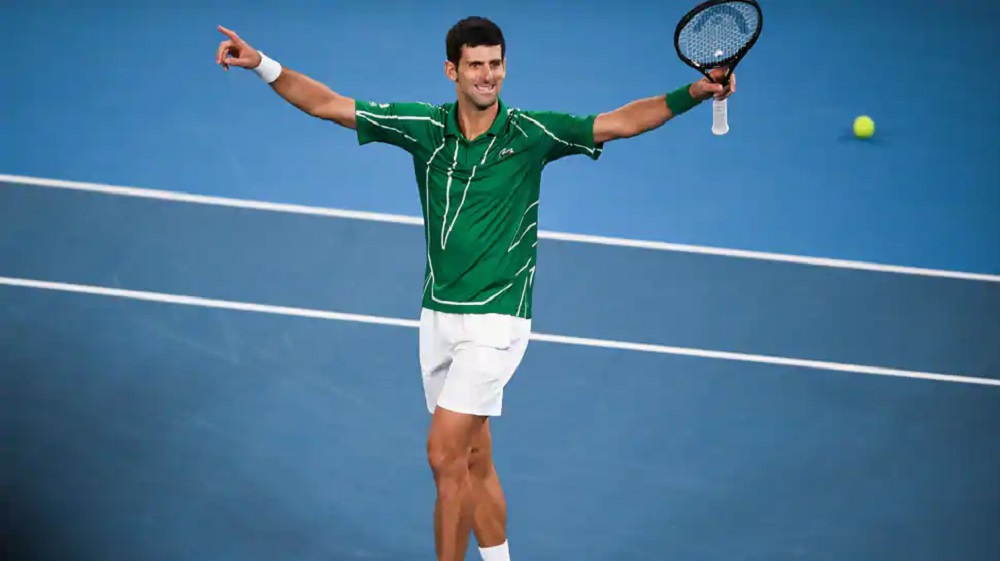 Despite COVID-19 – Novak Djokovic will Compete in The US Open

As all the football fans know that the summer transfer season is going on, there have been many major transfers this season. After all of these transfers, there is one thing that is going on in everyone’s mind. That thing is, where will be Lionel Messi’s next destination? Recently, Messi told the Barcelona Board that he wants to leave the club. Messi was already very frustrated at the club’s president Josep Maria Bartomeu because he was not signing the kind of players that Barcelona need right now. Last season in 2018-19, Barcelona had some talks with Paris Saint Germain to bring Neymar Jr. back. But, the transfer never happened. At that time, Messi even made a statement saying that he thinks the club’s board did not do enough to bring the Brazilian back.

Barcelona is one of the best clubs. But, they really need some new talents in the team as all the other clubs are making signings that have increased their team’s performance. They did not bring any trophy home in the previous season. It is impossible to even think that Messi did not manage to win a single trophy for the team. After not being able to win the La Liga, Messi had already lost all hopes for UCL. He even stated that the team needs to improve their game before the second leg of Round of 16 against Napoli. They did manage to win that game 3-1. At this time, the manager of Barcelona was Quique Setien. Setien was not able to do his best for the team. After their 8-2 defeat against Bayern Munich in the quarterfinals of the Champions League, Setien was sacked and Messi decided to leave the club. Messi thinks that Bartomeu keeps making the wrong decisions for the team.

After this huge announcement by Messi, all the clubs in Europe have started thinking of a way to sign him. It is not very easy to sign the Argentinian superstar as there is a lot of competition. It is also very hard to cope up with his wages. Manchester City looks like they are at the top in Messi’s priority list. It is easy to think of Messi playing for Manchester City because then he will be reunited with Pep Guardiola. With Pep, he has won many trophies and he will also get a chance to play with his international teammate Sergio Aguero. Manchester City has put forward a huge deal for Messi. It is said that they are offering Gabriel Jesus, Bernardo Silva, Eric Garcia, and €100 million to the Blaugranas for Messi.

Is FC Barcelona going to accept the deal?

Although there is no confirmation about this yet, it is a very huge deal and everyone is anxious. It is a pretty big sum that Manchester City is offering. But, it was expected as Messi is said to be the Greatest of All Time in the sport. He can easily lead a team to victory especially when that team has players like Kevin De Bruyne, Sergio Aguero, Raheem Sterling, and a head coach like Pep Guardiola. Messi is a great player and it looks like he is in the last years of his career. But, his greed to keep winning trophies is not over. The Argentinian forward has shown the world why he is one of the best in the world.

Messi’s exit was a huge shock to everyone and Barcelona fans do not want him to leave the club. They were even roaming outside the stadium chanting Bartomeu to leave and Messi to stay on the night that Messi announced he wants to leave the club. On the other hand, Manchester City fans are very excited to see Messi in that blue jersey. We hope that whatever Messi decides, it turns out to be a great decision for his career. We wish him luck so he keeps on winning trophies in the future like he always has.