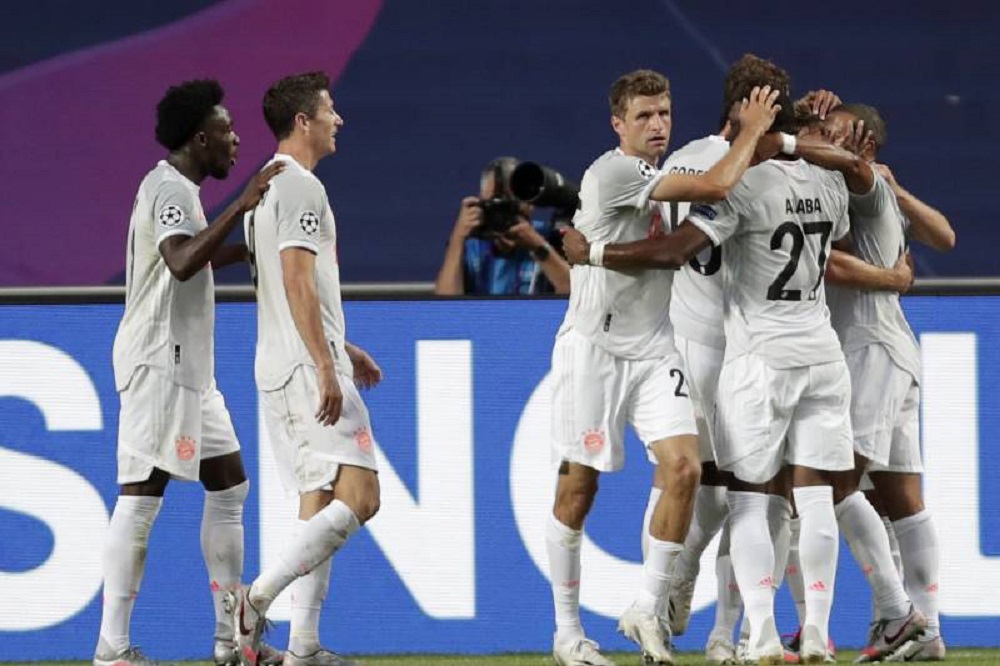 Paul Pogba, the French midfielder was recently left out of France’s national team squad after testing positive for COVID-19. On Thursday, Didier Deschamps confirmed the news. He even announced that a 17-year-old Eduardo Camavinga will be replacing the Red Devils’ star midfielder. The France Coach said that he had to make a last-minute change he intended on keeping Paul Pogba as a part of the squad. But, unfortunately, he had tested positive for the virus on Thursday morning after the test that he took a day before.

Manchester United’s players were also set to return for their pre-season training on Wednesday. The start of the Premier League’s new season was postponed by a week. The sole reason was that the teams were involved in the latter stages of the Europa League and the Champions League that concluded in late August. Most of the teams are going to begin their new campaign on the weekend of September 12-13. However, United begins on the following weekend where they will be hosting Crystal Palace at Old Trafford.

Which players has the French Coach Didier Deschamps summoned?

Eduardo Camavinga will be replacing France’s leading midfielder Paul Pogba. Camavinga caught everyone’s eyes with his last season at Rennes. He stood out in a win over the Ligue 1 winners Paris Saint-Germain despite being only 16 years old. On the other hand, Aouar stood out with his performance for Lyon in their run to the Champions League semifinals. Dayot also fixed his spot in the Didier’s squad. He was one of the best players for Leipzig as they als0 made it to the Top 4 in Lisbon. Anthony Martial has retrieved his place in the squad after having an amazing season with Manchester United. He scored 17 goals for the club in the Premier League as he finished as their co-top scorer. Martial last played for his national team in March 2018.

Deschamps also gave a surprise recall to Adrien Rabiot, the Juventus midfielder. Rabiot had lashed out at the coach in the 2018 World Cup. Rabiot was asking the coach to take him off from the reserve players’ list back then. Didier said that that it was a mistake that Rabiot made and it is all in the past now. He also added that he is not the kind of person who likes to take radical positions. So, he hopes that Rabiot will show up for the squad on Monday. He concluded sating that he will surely have a word with the Frenchman then. The France national team will be traveling to play Sweden on 5th September. After that, they will be hosting Croatia at Stade de France on 8th September.

Didier Deschamps has announced the following squad for the France National Team in their upcoming fixtures of the UEFA Nations League: