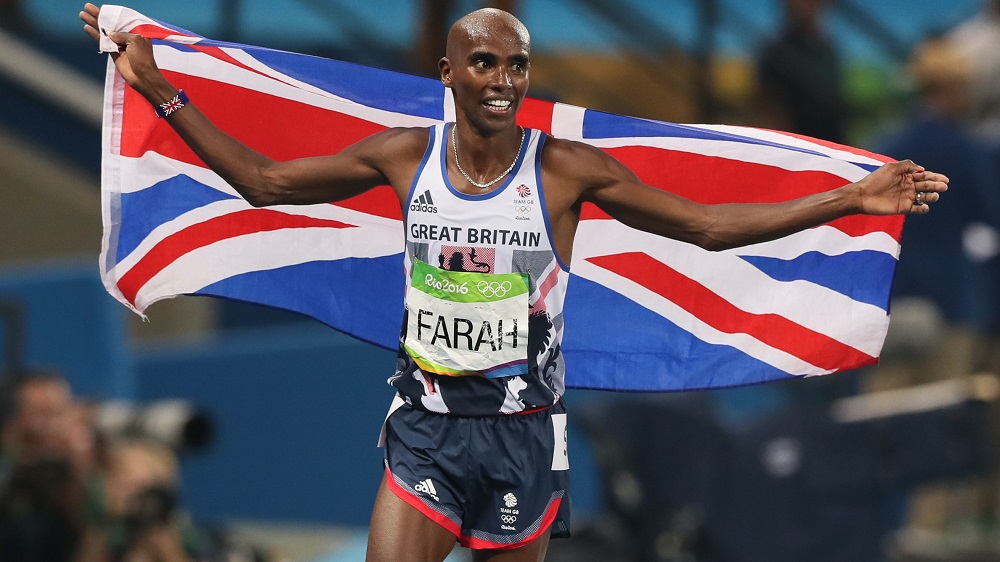 The Olympic gold medallist Usain Bolt is currently under self-isolation after being tested positive for COVID-19. He is currently quarantined in his house in Jamaica and on Monday, the Jamaica health ministry confirmed the news. Bolt recorded a message saying that he is safe and asking others to stay safe. Last week, he had celebrated a mask free party for his 34th birthday. Videos from the party have started circulating which showed the presence of many athletes without any kind of social distancing or masks. The Manchester City player Raheem Sterling was also a part of the party before Bolt tested positive.

Sterling had shown no symptoms, still everyone was worried as the matches for the Nations League were coming up. After getting tested, the result came out to be negative giving a sense of relief to Manchester City and the team of England. It is indeed a rough time for all the athletes and it does not seem like there will be a break for the footballers for the next few months. If Sterling would have tested positive, then it would have been difficult for the team and the other players. Clubs are following a strict regime as they have to follow certain guidelines while carrying out the training for the players and the team.

Who is Usain Bolt?

The 34-year-old athlete Usain St Leo Bolt I was born on 21st August, 1986. Born to Wellesley and Jennifer Bolt, he had two siblings Sadiki and Sherine. Bolt was into sports since childhood. He started sprinting when he was in primary school and was the fastest runner in his school for a hundred meters distance. Bolt was pursuing cricket, but his coach asked him to join track and field after noticing his speed. Dwayne Jarrett was Bolt’s coach and encouraged him after which he won the Annual High School Championship in 2001. During the World Junior Championships in 2002, Bolt covered 200 meters in 20.61 seconds. He was the youngest gold medallist in the junior category to win.

During the Osaka World Championship in 2007, Bolt was serious regarding his career and completed a hundred meters race in just 9.76 seconds. Controversies started to stir up stating that Bolt was a lazy athlete. He stated that he had to work really hard to achieve what he has today. In the race for Reebok Grand Prix, Bolt broke his own record completing the race in 9.72 seconds. He is an 8-time gold medallist in the Olympics for 100m, 200m and 4×100m relay. Bolt is said to be one of the most successful athletes in world championships winning it 11 times. He has been awarded with the IAAF World Athlete of the Year, Track and Field Athlete of the Year, Laureus World Sports Man of the Year. With the nickname of Lightning Bolt, we expect him to give his brilliant performances in the upcoming games as well. After fighting COVID-19, Bolt will be back to lead his game again.