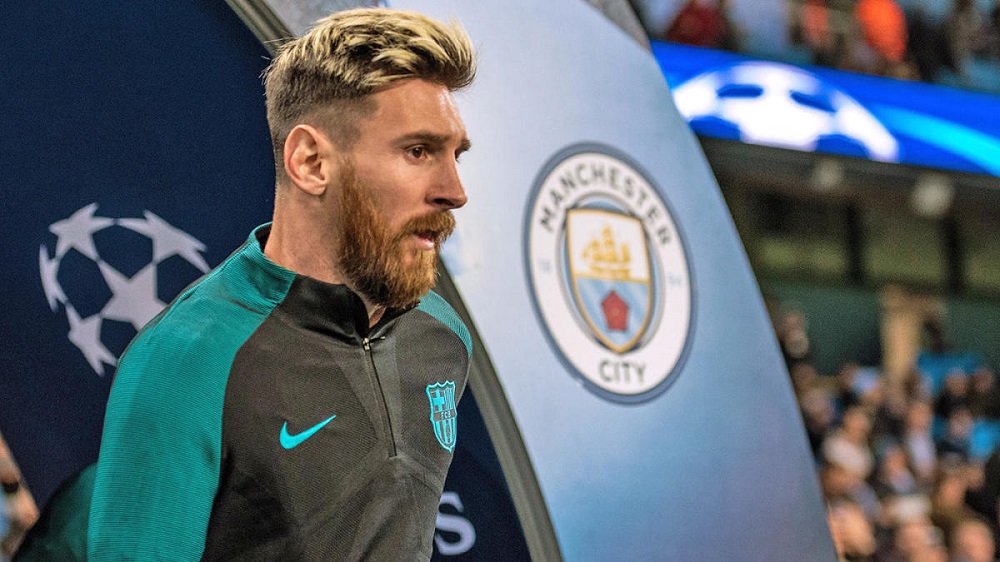 The Irish Grand National which was to be held at Fairyhouse has been canceled and will be rescheduled later on. The event is considered as Ireland’s most valuable jump event and they were going to celebrate their 150th anniversary. In 1919 and in 1941, instances occurred and there was no Irish National winner. The event has been canceled because the committee believes there is uncertainty regarding the spectators to come and watch the sport live amidst the COVID-19 pandemic. Organizers said that they will be splitting up the prize money to Handicap Chases for stayers. One is to be conducted on 8th November by the Troytown Chase in Navan and another at Fairyhouse by Porterstown Handicap Chase three weeks later. Peter Roe, who is the General Manager of Fairyhouse said that the sport is said to be people’s race and without the fans and the local cheering, the event will not be worth holding. They have announced that they are planning for a grand event in 2021 to compensate for this year’s loss.

BoyleSports has been supporting the event for many years. Head of Communications, Leon Blanche said that the firm still continues to support the race and will sponsor the race up to 2024. The Horse Racing Ireland has also stated that due to the pandemic there will be crowd restrictions. The organizers were initially scheduling the race to be held during the Eastern festival. The organizers explained that this would give time to the trainers to prepare themselves as well as prepare their horses. They have stated that the prize money donation will surely help others during this difficult phase.

What is the Irish Grand National?

The Irish Grand National is a tournament held for horses with the age of 5 or more years. There are 24 chances to jump with a distance of three miles and 5,834 meters. Sir Robert Peel won during the inaugural racing in 1870. It is a part of the National Hunt Steeplechase race type. It is equivalent to the Grand National which is held in England. Winners of Grand National have also won at Aintree, a jockey club racecourse in Liverpool. Brown Lad has won the race three times in the 1970s and is considered as the most successful horse in the history of horse racing. Initially, Irish Distillers used to sponsor the race till 2010. But, Ladbrokes Coral took over later on. They were a part of the event from 2011 to 2013. The BoyleSports came in appointing Jockey Barry Geraghty as the first ambassador for the race. They started promoting the event and people across the world started visiting Ireland to witness the race themselves.