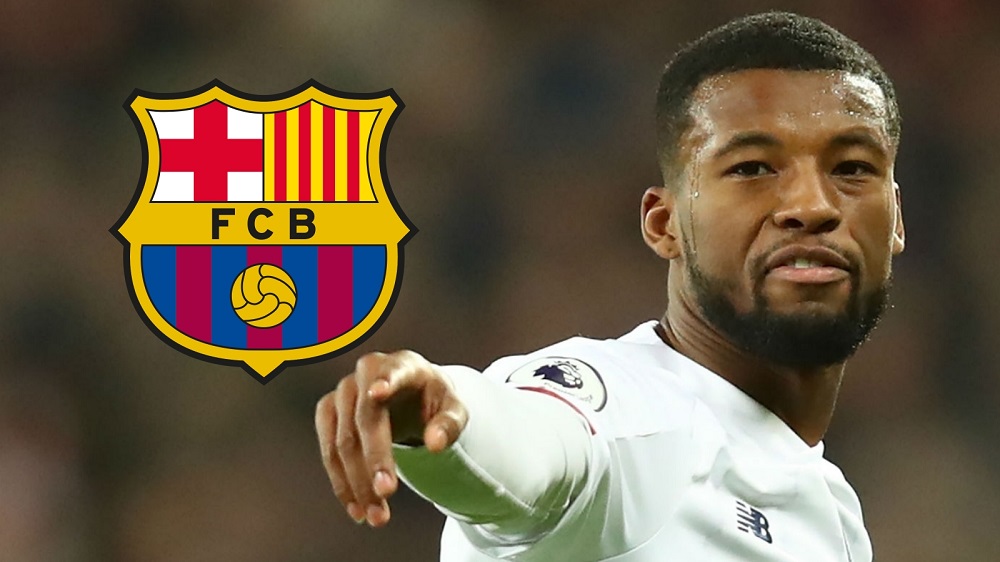 On the 28th of August, the Paris Saint Germain center-back and also the captain of the team Thiago Silva ended his reign in Paris and signed for the west London club, Chelsea FC. Thiago Silva is a 35-year-old center-back who has played for a total of 8 seasons for the Ligue 1 giants Paris Saint Germain. In this span of 8 years, he has won seven Ligue 1 titles, six Coupe de La Ligue, five French Cups, and seven French Super Cups. He also led his team to the 2019/20 Champions League finals but unfortunately could not win the title.

Chelsea signed Silva as a free agent in a contract of 1 year and an option to extend it for another 12 months. Chelsea has made some impressive signings this season. But, their central defense was not so strong. As a result, Frank Lampard signed Silva from PSG. Along with him, Lampard signed one more Ligue 1 Superstar, Malang Sarr. Some people may say that Thiago is a little bit aged to compete in the Premier League, but his defending and captaincy is out of this world, and the Chelsea board believes that he can definitely bring a change to the squad.

Who is Thiago Silva?

Thiago Silva is a Brazilian football player who plays as a defender for his national team. He also played for Paris Saint Germain from 2012 to 2019, winning many trophies. He is the captain of Brazil’s National Football team and also wore the captain armband during his reign in PSG. Carrying a team like Brazil is not easy as they have many talented players and fans expect a lot from the team. If such a team loses a match, a lot of criticism is expected, and all the burden falls on the captain. Thiago Silva is a very calm and friendly man, but when the game starts, he is a totally different person.

Silva has played for many clubs starting from 2002 for RS Futebol to 2019 for Paris Saint Germain. He joined AC Milan in 2009. During his time there, he was considered one of the best and highest rated defenders in the world. After winning the Seria A title in 2011, PSG decided to sign Silva for €42 million. At that time, he was one of the fastest center backs in the world. Thiago Silva is a father of two children but still plays like all the youths out there, and we believe that he will keep playing football till he again represents Brazil in the 2022 World Cup. 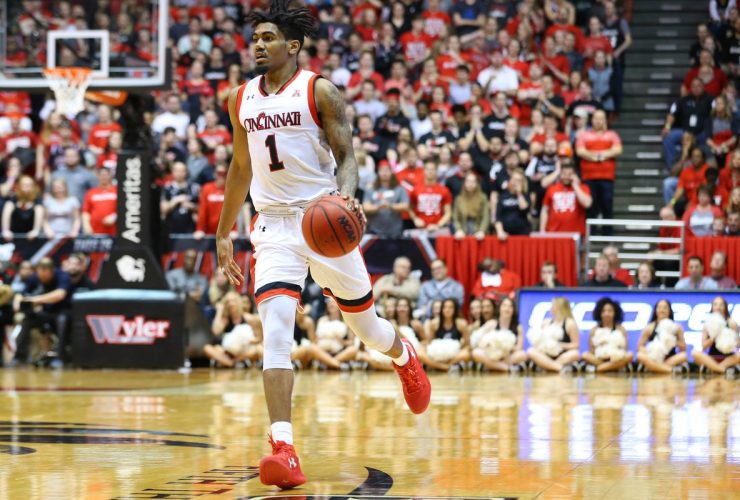 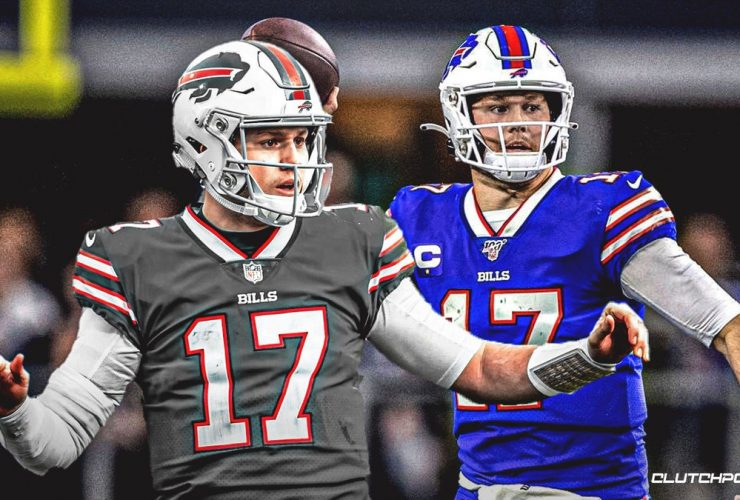 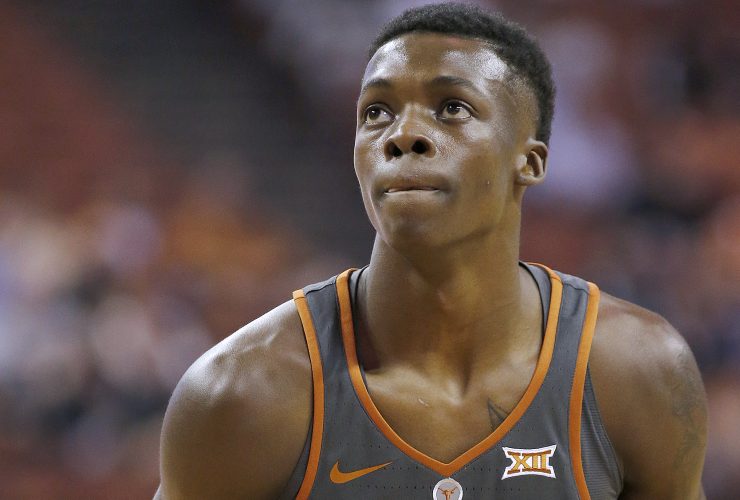