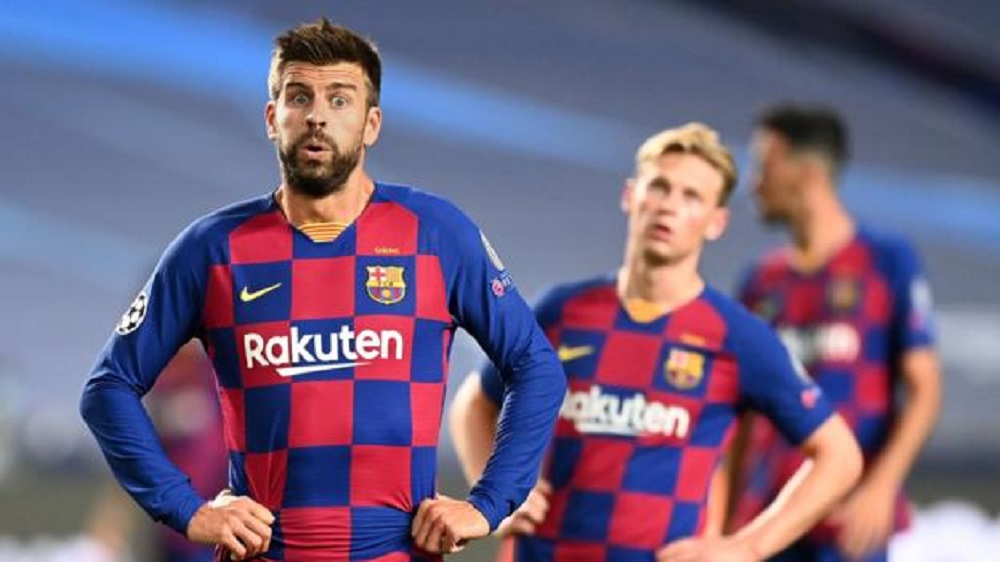 On Saturday, reports confirmed Clifford Robinson who played a huge part in leading the Portland Trail Blazers to the NBA finals has passed away. He went into a coma last week and there are no causes mentioned for his death. Robinson suffered a stroke 2 years back and he has admitted taking cannabis during his career. Popularly known as marijuana, it is consumed to relax the body and maintain calmness. He used to consume weed to prevent anxiety and also stated that the plant helped him to lengthen his time as a professional player. Known by the nickname of ‘Uncle Cliffs’, Robinson played for 18 seasons in NBA and his headband turned into a trademark. The team Blazers stated that the organization is saddened and no one could match his energy and his contribution to the team.

The skilled outside shooter has also played for Phoenix Suns, Detroit Pistons, Golden State Warriors and New Jersey Nets. He created a franchise record during his time at the Trail Blazers playing 461 consecutive games. Fans and stars went on to social media to express their sorrow. Warriors stated that the man loved the game and had an amazing gameplay during his career. During the game between Milwaukee Bucks and Orlando Magic, the NBA paid tribute to Lute Olson who was the coach of Arizona, Cliff Robinson, and Chadwick Boseman. Robinson’s number 00 has been added to the wall at Gampel Pavillion. They said that he was the original member of the Huskies of Honour. Robinson had helped the Huskies to reach the 1988 NIT Championship when they were at the bottom.

Who was Clifford Robinson?

Clifford Ralph Robinson started off with Portland Trail Blazers during the second round of the 1989 NBA draft. In 1993, Robinson won the NBA Sixth Man of the Year Award and was elected as NBA all-star in 1994. Born in Buffalo, New York, Robinson was a part of the Huskies at the University of Connecticut. He won the NIT Championship with the Huskies in 1988. After playing for Portland Trail Blazers, he joined Phoenix Suns and was the oldest player in the team. He then joined Detroit Pistons, Golden State Warriors, and finally New Jersey Nets. Robinson retired in 2007.

Robinson was also a part of the reality show ‘Survivor’ but got eliminated in the 5th round finishing up at 14th place. In 2018, Robinson underwent surgery as he had a tumor in his jaw. In 2019, he underwent treatment for cancer. He also visited North Korea during his tenure to play against the North Korean team as a gesture to celebrate Kim Jong-un’s birthday. Robinson supported the legalization of marijuana and started selling it as well. The player will always be remembered for his contribution to the game.