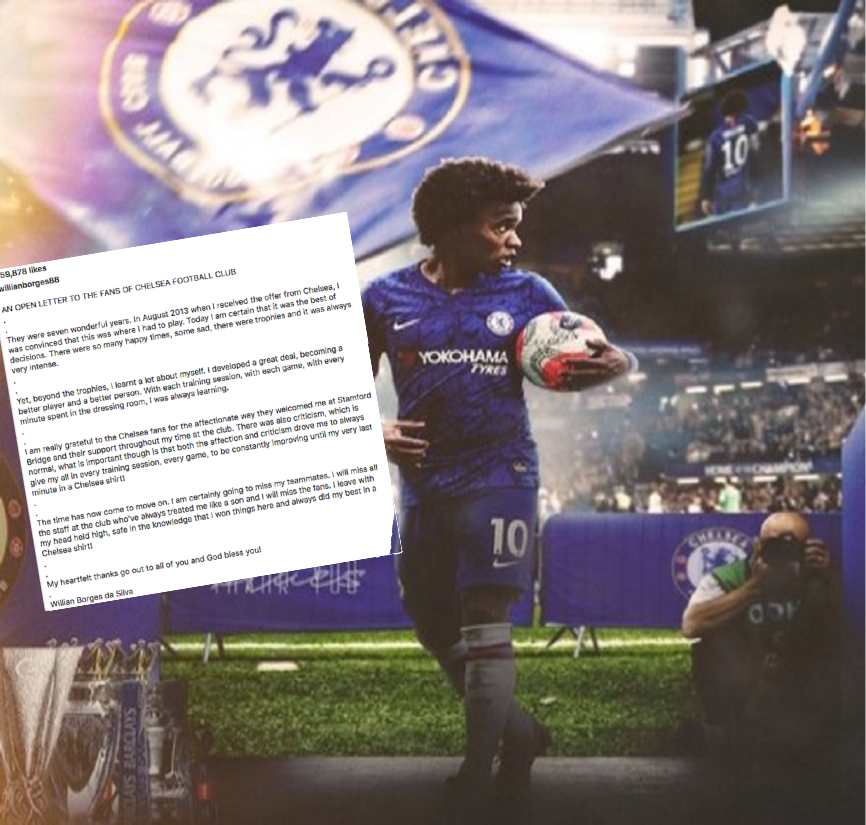 It has been an absolutely terrible year for everyone with the COVID-19 pandemic and other issues that are happening around the globe. Recently, the footballing world got shook as Lionel Messi announced that he wants an exit from Barcelona. Messi has been playing for the club for the past 2 decades. Every club lined up at the gate of the Catalan club to sign Messi. He has been receiving huge offers from the elite clubs of Europe like Inter Milan, Manchester City, PSG, Juventus, and many others. Out of all these, our sources have confirmed that Manchester City is his most preferred destination. The idea of reuniting with his former coach Pep Guardiola fascinates Leo. Not much time ago, reports emerged that City are ready to offer their 3 first-team players along with €100 million. But, no further statements were released regarding this. 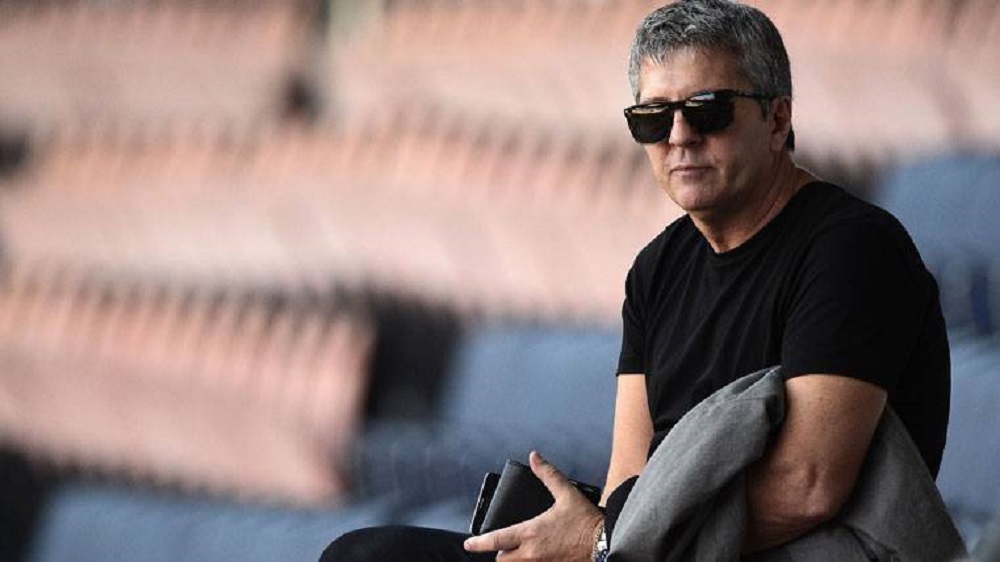 Amidst all this, rumors started swirling in that PSG is also preparing an offer for Messi. They have not made contact with his father, Jorge who is also his agent yet. But, they will soon be stepping in to sign the Argentinian star. Earlier, it might have been difficult for the Ligue 1 giants to sign him owing to the financial fair play regulations. But, now that they are offloading their players like Thiago Silva, Edinson Cavani, Thomas Meunier, and Eric Maxim Choupo-Moting. This will reduce their wage bill highly. It will also open up a way for them to manage wages of the players like Messi, Mbappe, and Neymar. The main catch is whether Messi is able to leave Barcelona for free or not. If he is able to activate the clause that allows him to leave for free, it will be a huge help for PSG.

What did Neymar say to Messi?

However, Messi made it clear that he is interested in joining Manchester City. So, in an attempt to convince Leo, PSG’s Brazilian star Neymar called him up. All of PSG stars are right now on vacation before they begin their Ligue 1 campaign on 11th September, 2020. But, as per our sources, Neymar phoned Messi to convince him to join PSG so they can play alongside each other. Neymar is trying to lobby Messi into joining the Ligue 1 champions. Last year, Messi was trying to convince Neymar to sign with Barcelona again but the Catalans were unable to afford the Brazilian buyout clause. However, Messi felt that the club did not do enough to try and get their former player to Camp Nou. Now, the PSG superstar is trying his best to persuade the Argentinian to sign for his side.

Even though the idea of Messi playing with the likes of former teammate Neymar, Argentinian teammate Di Maria, and French star Mbappe is fascinating, the possibility of it happening is next to impossible. Messi’s father, Jorge, who also acts as his agent, made it clear to the French side that his son only wants to play for Manchester City. The sole reason is that he feels his former coach Pep Guardiola can get the best out of him and can help him win the Champions League title that he has been longing for. Clubs other than PSG also lined up to get the two-time Treble winner to play for them. Juventus, Inter Milan, Manchester United, and Inter Miami were all looking forward to bring Messi at their club. But, his father’s statement of him being interested in joining Manchester City left everyone devastated.

Messi and the Barcelona Board are having an ugly dispute right now. They are claiming that he cannot leave as the clause that allows him to leave for free ended in June. This could lead to a legal battle as Messi does not want to play for the Spanish side anymore. If Leo plays another season for the Catalans, he can break the former player Pele’s record. Pele is the only player to score the most goals (643) for a single club (Santos). The summer transfer window will be open until the first of October. It will be interesting to see where the next destination of the six-time Ballon d’Or winner is. We hope that Messi gets to sign with whichever club he is interested in playing for and continues breaking records with his skills and amazing gameplay.