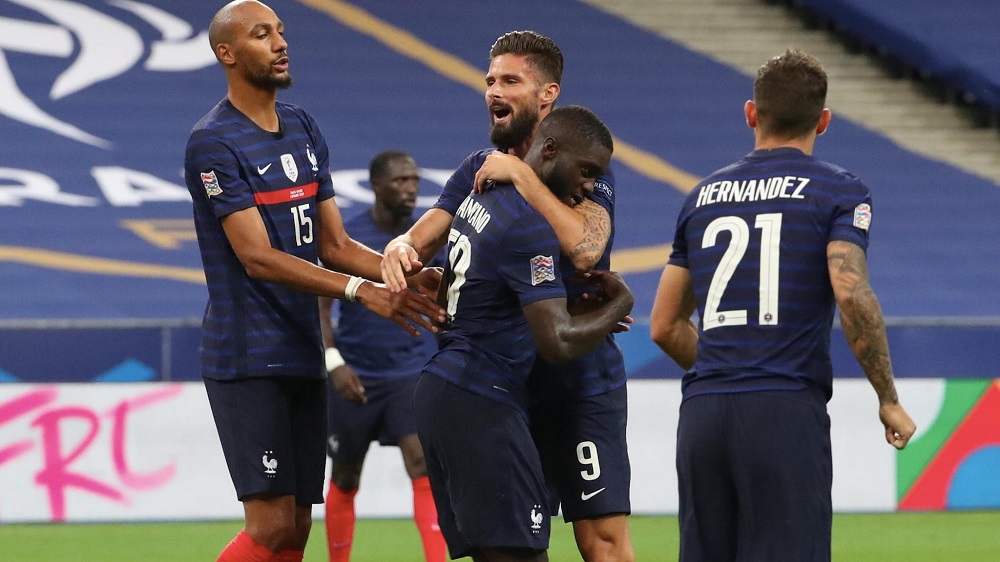 Everyone is aware of the restructuring that Barcelona is going through. Now, as a part of the reshaping, their star midfielder Ivan Rakitic has bid adieu to the club. There were already reports that the Croatian will be leaving the Catalans this season. As a result, this news does not come as much of a shock. The midfielder enjoyed an amazing spell at the club. He won many trophies with the club during his tenure. Rakitic signed for Barcelona in 2014 when he caught the eyes of the Blaugranas after a brilliant season at Sevilla FC. Since he was not a part of Ronald Koeman’s new team, he will be leaving the club on a happy note.

Rakitic has signed with his former club Sevilla FC in a deal that could get Barcelona €10 million approximately. In this deal, there are many variables. In case Sevilla wins the Europa League; they will have to pay the Catalans €1 million. If Rakitic wins with them La Liga or the UEFA Champions League, the Andalucian club will have to pay €2 million or €3 million, respectively. Barcelona announced the 32-year-old’s exit through their social media on 1st September 2020. Rakitic played three seasons for Sevilla from 2011 to 2014. He even led the team as a captain to their Europa Cup glory in the 2014 season. It will definitely be worth watching how Rakitic does at Sevilla.

The Croatian had a wonderful trophy-laden campaign with the Blaugranas. He won four La Liga titles, four Copa del Rey, Champions Trophy, and the FIFA Club World Cup with them. Barcelona posted on their social media to say goodbye to their brilliant midfielder. Rakitic was also seen in the third day’s training session of the Catalans, where he met his now-former teammates for the last time. He also played a crucial part in Barcelona’s treble win in their 2015 campaign, which was filled with trophies. But, he was not welcomed much by the fans as the fans always expected more from him owing to his skills and talent.

Who is Ivan Rakitic?

Ivan Rakitic is a Croatian football player who plays as a midfielder for the Croatia national team. He terminated his contract with Barcelona (2014-2020) this season to sign with his former club Sevilla (2011-2014). He started off his career at Basel, which is a Swiss football club. After he got recognition there, he was signed by the Bundesliga side Schalke 04. At Schalke, he caught the attention of Sevilla, and with his performance in the La Liga, he further impressed the Barcelona management to sign him. He even did an excellent job at the FIFA World Cup 2018, where he helped Croatia to reach the finals for the first time. It will surely be interesting to see his return to Sevilla, and everybody will look forward to his performance against his former club Barcelona. We wish him luck and hope he wins many trophies in the coming season.