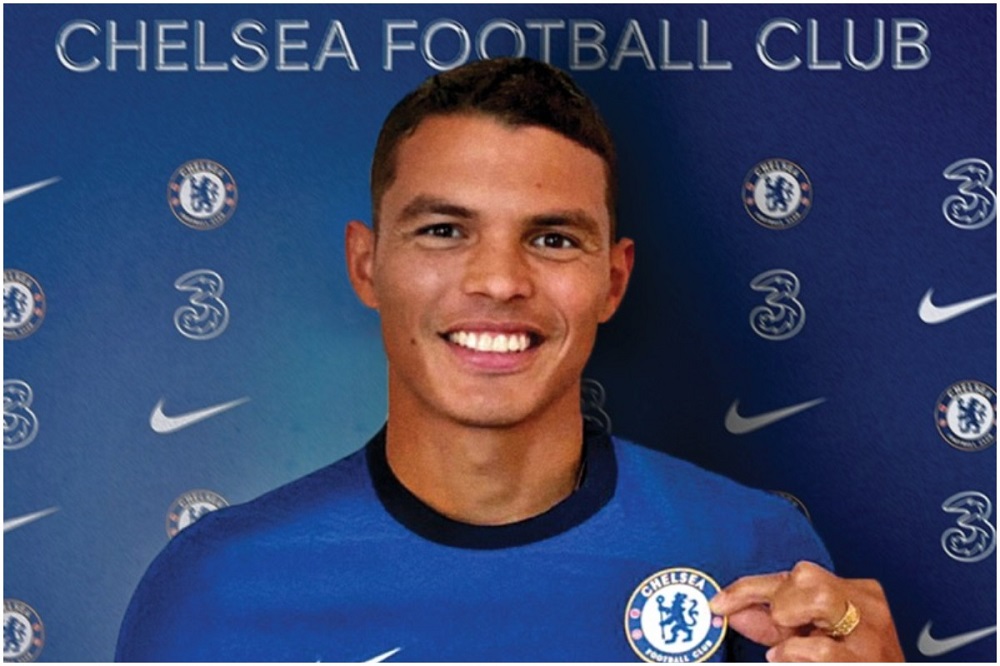 Currently working as the commentator on BBC and ITU, Stephen Hendry is planning to return to his game. Seven times World Champion Hendry will be returning to the world of snooker for the next two seasons. He holds the record for winning the most seasons with the ranking of #1 and is considered as one of the most successful players in the history of snooker. The 51-year old stated that recently after participating at the world seniors, he enjoyed the game, and hence, he is returning to play. He also mentioned that he might need some coaching to get back on his feet and has no expectations from his performance. He only wants to get back at the table.

Barry Hearn, the Chairman of WST stated that they are excited and thrilled to see the return of the killing player of the game and many eyes will be set on him. Stephen is competitive and his extraordinary skills and practice dedication can get him whatever he wants.

Who is Ronnie Sullivan?

The English snooker player Ronnie O’Sullivan won his sixth title this year of World Champion and is currently the most successful player in the game, winning a triple crown. Sullivan has criticized the sport earlier and has criticized the governing bodies who manage the professional tour. The tour requires professionals to play more matches against opponents with lower ranks and reducing the prize money. He also said that Barry Hearn acted as a Director and bullied him. During the recent championship, Sullivan criticized the game of younger talents and their standards. Stephen’s entry will surely give Sullivan some tough competition that he is expecting. Sullivan is currently 44 and has won 53 titles and runners-up.

Why did Hendry retire from Snooker?

Hendry had announced his retirement after his 27th World Championship. After losing to Stephen Maguire, he immediately announced his retirement. The reason he mentioned was that it was difficult for him to manage his competitive and personal life along with his commercial life as a host. He also cited the dissatisfaction of the game that let him to take this decision.

The Scottish player has won 6 Masters and 5 UK championships. He has a total of 775 career breaks and maximum breaks in a competition. Hendry has won the Triple Crown twice and is also tagged as the youngest World Champion. He first won his Championship at the age of 21 in 1990. Started in 1986, he was the youngest to qualify for the World Championship, and by the end of the season, he was ranked #4, winning Scotland Sports Personality of the Year. We cannot wait to watch the King of Crucible hit the tables.