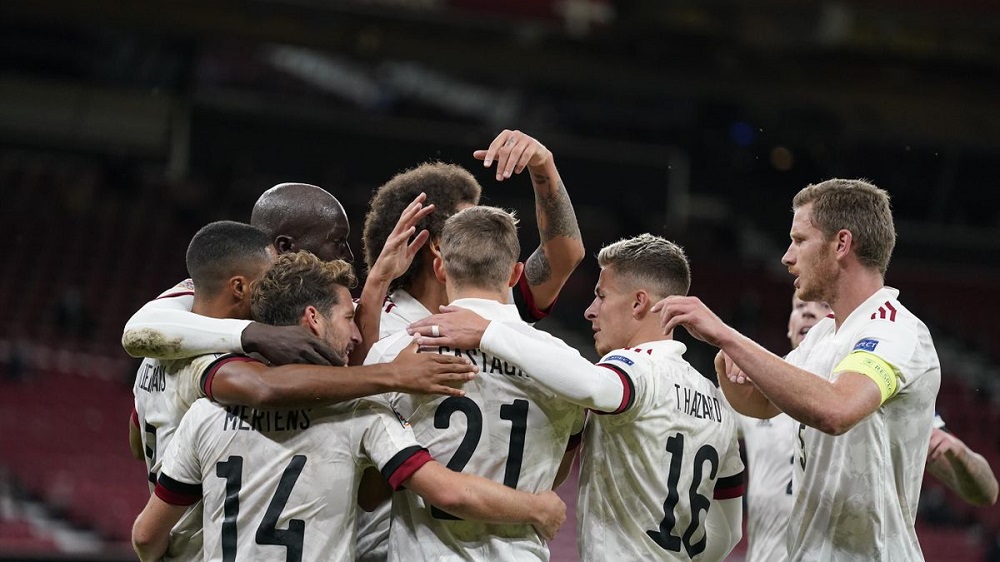 The Ligue 1 tournament has already started, and all the French teams are training hard to leave their mark this season. PSG have not played their first match against Lens yet to catch a break from football after their loss against Bayern Munich in the Champions League finals. Their first match is on 10th September, 2020 but our sources have confirmed some bad news for all the Paris fans. Recently, it was announced that 3 players from the PSG squad have tested positive for the COVID-19 virus. These three players are Angel Di Maria, Leandro Paredes, and Neymar Jr. This news came as a shock for all the PSG fans. Players like Neymar and Di Maria are known to party a lot. Fans are even criticizing them, knowing the fact that they are partying like everything’s still normal.

The coronavirus is a deadly virus that can make you very sick or even take away your life. The symptoms do not even show up for the first 14 days and hence, it can spread easily. All three players were in Ibiza where they contracted the virus. Their absence will definitely affect the team’s game as all of them are a very important part of the team. All of them are in isolation right now and the officials have even stated that Neymar is in good health and feeling very well. All the other team members are yet to take the test and we can only hope nobody else from the team has contracted the virus. PSG still has many talents in their team and can still win their upcoming matches easily.

A summary of PSG’s previous season:

Paris Saint-Germain was in their best form in the 2019/20 season as they won four titles. They won the Coupe de la Ligue, Ligue 1, Coupe de France, and even the French Cup. The Ligue 1 giants had a great journey in the Champions League this season and reached the final for the first time where they lost to Bayern Munich with a score of 1-0. Players like Neymar and Mbappe whose main purpose was to win the Champions League with PSG were so close. They were in tears after the match. However, they have accepted the defeat and moved on saying that it is all in the past now. They said that they will return even stronger.

PSG has not made any big summer transfers yet. Players like Thiago Silva and Thomas Meunier have already left the club and PSG will be needing to make some important signings for their defense now. We hope that all three players get well soon and return to the pitch to help their team in the best way possible.