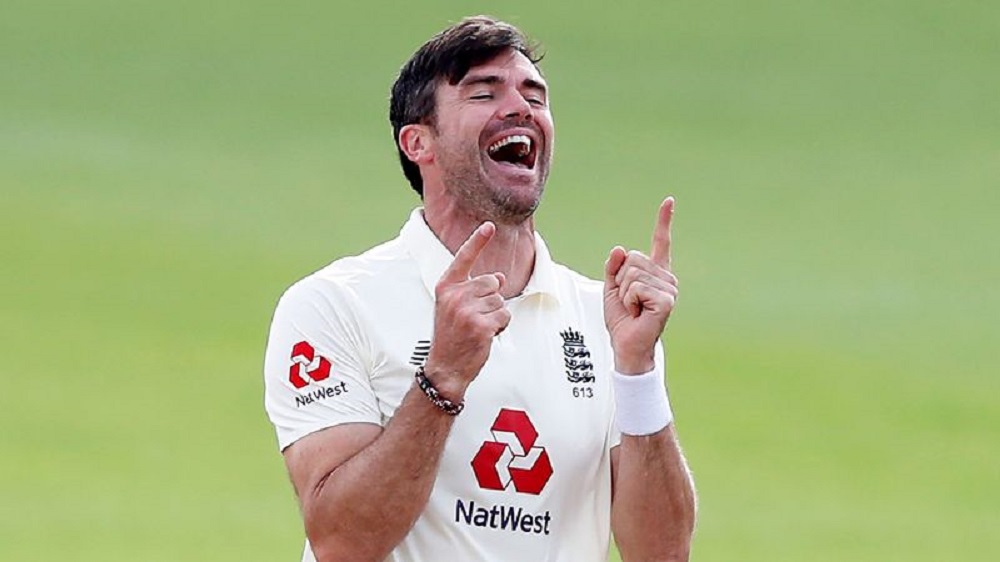 2020 has been a troublesome year for everyone. Since March 2020, many countries all around the globe have been in lockdown to prevent the spread of coronavirus. Owing to the lockdown, many events and sports activities were postponed or aborted completely. Indian Premier League (IPL) is one of them. Played in India, IPL is the grandest T20 international league in the history of cricket. It usually commences in the month of March and goes on till the last week of May when the final is played. But, this year it had to be delayed to September due to the COVID-19 pandemic. Earlier, there was news that IPL 2020 will not be played this year. There were also rumors that it will directly be scheduled for next year. But, the BCCI confirmed that IPL 2020 will be happening and held in UAE from September to November.

IPL 2020 is going to start on 12th September, 2020 with the opening match between last year’s finalists Chennai Super Kings (CSK) and Mumbai Indians (MI). But, there is news coming that the first game could be postponed. The sole reason for this is that some players and support staff from CSK have tested positive for the virus. As of now, no official statements have been made by the BCCI. However, with Suresh Raina’s sudden exit from the team and other players testing positive for the virus, it seems difficult for CSK to start against MI. Soon BCCI will be releasing a statement to make an announcement about their first fixture.

What does BCCI President Sourav Ganguly have to say?

Recently, the President of BCCI, Sourav Ganguly stated that conducting IPL will be giving the people hope that everything is going to be normal soon. Even though everyone is sitting isolated at home, people will get a sensation that things are getting better. Talking about the games being held in empty stadiums, he said that they need to do so to make sure that everyone is safe. After a few matches, they might even allow 30% of the crowd in the stadium. If it happens, they will take into consideration that all social distancing norms are followed. He also feels that since there are no matches in India this time and nobody can get out of their house, everyone will be glued to their TVs to watch IPL. As a result, he has hopes that this year they will be breaking their previous viewership records.

The tournament will be holding its 13th season this year. Currently, Mumbai Indians is the most successful team in IPL with 4 titles. Behind them are MS Dhoni-led CSK who have won 3 titles even though they were out for 2 seasons of the game due to betting activities and match-fixing. After CSK is Kolkata Knight Riders, who has won two titles. On the other hand, Sunrisers Hyderabad, Rajasthan Royals, and Deccan Chargers Hyderabad have won one title each. It will be interesting to see how the teams will play without their fans cheering for them in the stadium. We wish luck to all the teams and hope that the tournament can be conducted smoothly without any issues. Let us know in the comments section which team do you think will win IPL 2020.