Kota Factory Season 2 Release Date, Cast and Everything we Know! 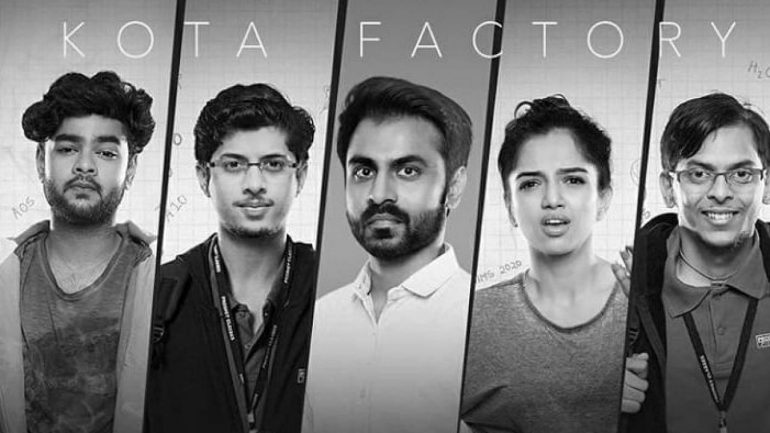 Kota is an educational hub in India for the IITIAN’s and in the past few years, Kota has become like a factory to manufacture IITIAN’s. IIT stands for Indian Institutes of Technology one of the best institutes for doing engineering. For taking admission in IIT you have to give a competitive exam JEE (Joint Entrance Examination). It is said that if you want to be an IITIAN you have to go to Kota, and still you don’t get admission in IIT you are not made for this.

Kota has some of the best Teachers and Kota Factory is Story of Teacher and Student and there struggles. Kota Factory portrays the story, struggles, dreams, pressure of every it aspirant through the eyes of a teenage boy. How he got a great mentor and about the struggling with his self-esteem, the peer pressure of studies, life way from his home.  Kota factory beautifully touches all these aspects of every IIT aspirant. It’s the story of Vaibhav who pursuit of cracking IIT and making his parent’s proud.

Kota Factory is the first black and white web series in India. IMDb rating of the series is 9.1 it is Indian Hindi-language web series.

The Kota factory has

It doesn’t matter if you are an IIT aspirant or not you can watch this web series it beautifully touches all aspects of student life. Been Black and White series this will don’t let you down and be a black and white seems like a positive side of this series.

The first season of Kota Factory is released in April 2019, the season 2 can release in mid of 2021 but due to the ongoing coronavirus pandemic season, two can be delayed. Fans have a high demand for season two of Kota Factory can be released by the fall of 2021 or by the start of 2022. We will update you as we get any more info on the Kota Factory season 2.

Where to watch Kota Factory

Well, that sums it up, make sure to read our recent article The Umbrella Academy Season 3.