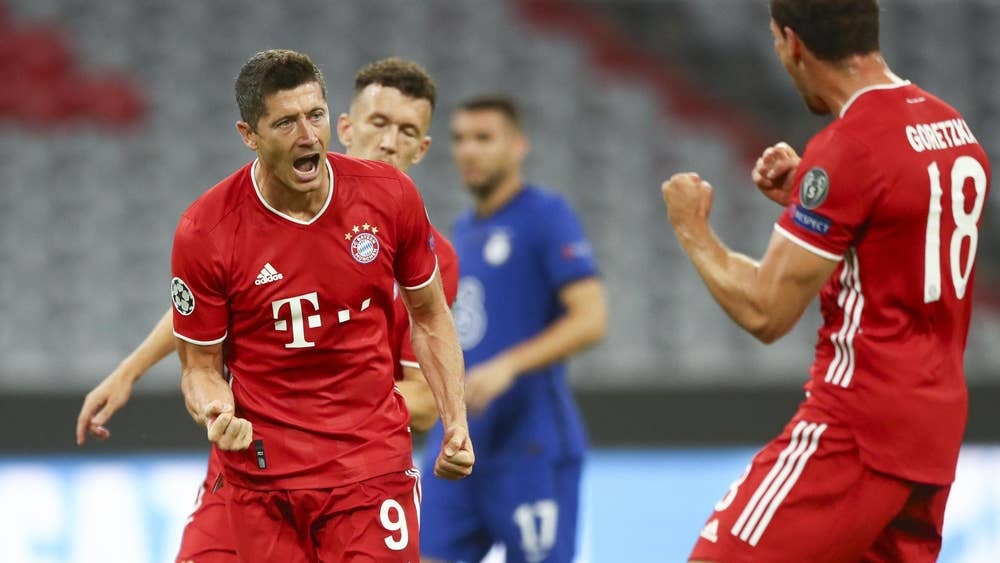 On Sunday, the final of the competition was played between Wolfsburg and Lyon. Wolfsburg knocked out Barcelona and Lyon defeated Paris Saint Germain in the semi-finals. Both the teams have great talents in them and everyone knew that this was going to be an exciting final. Even though the fans do not support the Women’s Champions League much in comparison to the men’s edition of the league, the players still give their best on the field and have the same amount of enthusiasm.

Both the teams that made it to the finals were in a great form as they both beat some elite clubs in the semi-finals. This is the second time both the teams are meeting in a Champions League Finals. They also met in the 2018 UWCL finals where Lyon thrashed Wolfsburg by a score of 4-1. Lyon has already won the league 6 times before this and Wolfsburg have won it 2 times. Lyon is the most successful team in the UWCL and have also won the last 4 titles consecutively.

It was matchday and everybody was ready to see a great match. The first goal of the match was scored by Eugenie Le Sommer for Lyon in the 25th minute. She first tried an attempt with her right foot which was saved by the goalkeeper but it came back to her after getting deflected and she finished it off in the bottom left corner of the net with her left foot. Lyon was putting great pressure on their opponents. Just before halftime, the midfielder Saki Kumagai made it 2-0 for Lyon. The score at halftime was 2-0 and Wolfsburg had to own the game from now on.

The second half was going pretty good for Wolfsburg, but all of their attempts were off-target. In the 57th minute, Alexandra Popp scored for Wolfsburg. This goal did give a ray of hope to the Wolfsburg side. But unfortunately, it was the only goal of the match for Wolfsburg, to be precise it was also the only shot on goal for them. Sara Björk Gunnarsdóttir sealed the win for Lyon by scoring the third goal for her team which was assisted by Sommer. The score after the finals whistle was 3-1 and Lyon won their fifth consecutive UWCL title. Now, Lyon have won 7 titles in UWCL and proved that they are still the best.