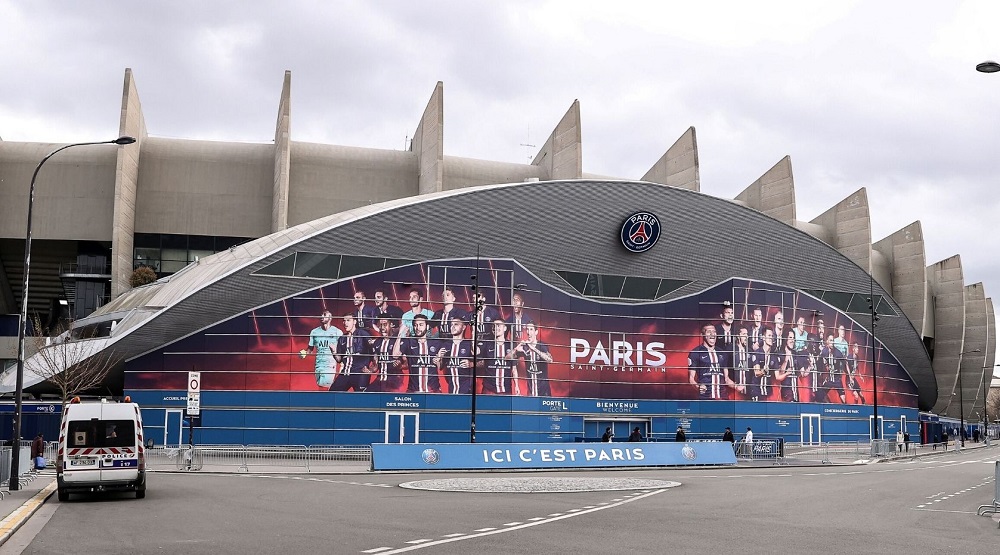 PSG In Pandemic Crisis Ahead Of The New Season

Ronaldo is a world-class player and nobody will ever deny that. Despite his age, he can challenge any youngster on the field even today. The 35-year old has won many trophies throughout his career. Now, he has added another one to the list as he won the 2019/20 UCL Fans’ Goal of the Tournament Award. His goal against Olympique Lyonnais in the second leg of Round of 16 of UCL was voted as the best goal. Even though his efforts were wasted as Juventus were knocked out after an aggregate score of 2-2. The Ligue 1 club Lyon won with the advantage of having an away goal.

When did Ronaldo score the UEFA Fans’ Goal of the Season and against whom?

On 8th August Juventus played Lyon as they tried to overturn the score of 1-0 in their favor. But, after winning an early penalty, Memphis Depay put his side in a lead of 2 by putting the ball in the net. Then, Ronaldo went beast mode and gave his best to help his team qualify. The Italian side won a penalty in the 43rd minute which Ronaldo converted immediately. After that, Ronaldo scored a banger in the 60th minute with his left foot. He dribbled the ball past two players to score from a long-range attempt. He tried his best but that was the last goal the Bianconeris scored. Consequently, Lyon knocked them out to move through to the quarter-finals.

Ronaldo had a decent season in Serie A as he scored 31 goals for his side. He even managed to bag 6 assists whereas, in the UCL, he could get only 4 goals this season. More than 400,00 votes were cast and Ronaldo emerged victorious for the Goal of the Tournament Award. After him came RB Leipzig’s Marcel Sabitzer who scored a brilliant volley. Sabitzer showed a great performance this season and has got many clubs interested in signing him. Behind these two came Ronaldo’s teammate Juan Cuadrado at the third place. UEFA has stated that they will also be coming up with a separate award for the best goal decided by their own committee. It will surely be interesting to see whether the Portuguese can grab that award too.

What message does Ronaldo have for the rest of the teams?

Ronaldo will be staying at Juventus despite all the rumors of the club trying to offload him. Andrea Pirlo, the new manager appointed by Juventus will definitely try to get the best out of Ronaldo in his maiden campaign at his former club. Reports of Barcelona striker Suarez linking up with Ronaldo had also emerged. It will surely be a treat for the eyes if that happens. Until then, Ronaldo has stated that the Italian side is ready to conquer Italy, Europe, and the world in their upcoming campaign. His confidence is soaring the skies and we hope it stays so. We wish him luck and hope that he can bag many more trophies in the new season.