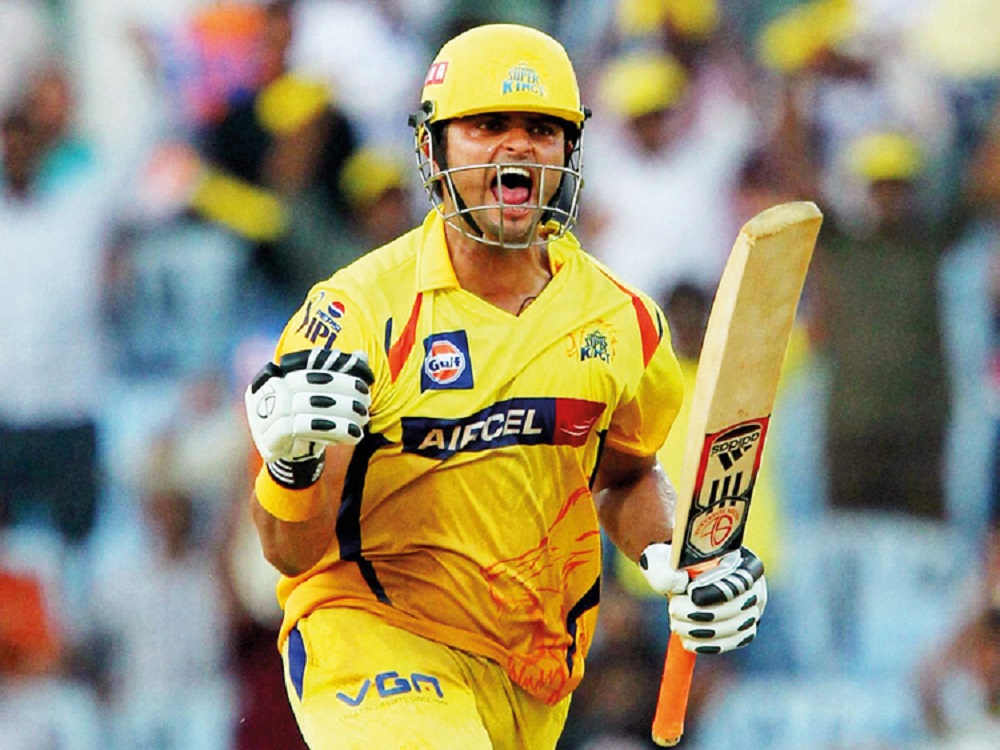 What Happened To Suresh Raina’s Family?

Finally, the fans of cricket were happy as they got the news that IPL 2020 is happening. Indian Premier League, more popularly known as IPL usually happens from the month of March to May. But, this year owing to the COVID-19 pandemic, it had to be postponed. As a result, it was shifted from India to UAE and was planned to be held from 19th September to 10th November. The fans were really excited even though it was moved to another country as they would finally get to see their favorite cricketers play. But, it seems like this year is a huge pile of bad news. Recently, BCCI has confirmed that Suresh Raina will not be playing IPL 2020 for his side, Chennai Super Kings (CSK).

Suresh Raina has returned to India for personal reasons and will be unavailable for the remainder of the IPL season. Chennai Super Kings offers complete support to Suresh and his family during this time.

CSK posted a tweet from their official Twitter account that their ace player is headed back to India due to some personal reasons. This statement was released by the CSK CEO, KS Viswanathan. He also mentioned that the team offers its full support to the player and his family. Earlier, nobody knew the exact cause for the world cup winner’s unprecedented return. But, as per our sources, it is due to the demise of his uncle during an attack in a robbery. His uncle Ashok Kumar is no more and Ashok’s mother is fighting for her life right now in the hospital.

Why will Suresh Raina be missing IPL 2020?

Ashok lived with his family in Thariyal, which is a small village in the Pathankot district of Punjab. He was a government contractor and was 58 years old. On the night of 19th August, 2020 he was sleeping with his family on the terrace of their home. At that time, a gang known as Kale Kachhewale, who was armed with some noxious ammunition attacked them while robbing the house. Ashok’s wife, sons, and mother were also attacked during this assault. Ashok got his head wounded badly and some time later passed away. Ashok’s mother was the sister of Raina’s father. As soon as Raina heard the news of his uncle’s demise, he immediately rushed back to India. We wish Raina and his family our condolences and hope the rest of his family will recover quickly.

Suresh Raina is one of the most prolific players that the IPL has seen. He is also known as Mr. IPL owing to his stats in the league. As soon as the fans got to know that he will not be playing for the Dhoni-led team, they got disheartened. Raina announced his retirement from international cricket last month and the news of him not playing IPL, left the fans desolated. Even though Raina will miss the entire season, the fans must not be upset. The show must go on and it definitely will. Recently, reports also emerged that two CSK players have tested positive for the coronavirus. The team’s quarantine period was immediately extended. But, there is no need to worry said the BCCI as the IPL will continue like it always has. So, gear up to support your teams to win the world’s biggest cricket league.