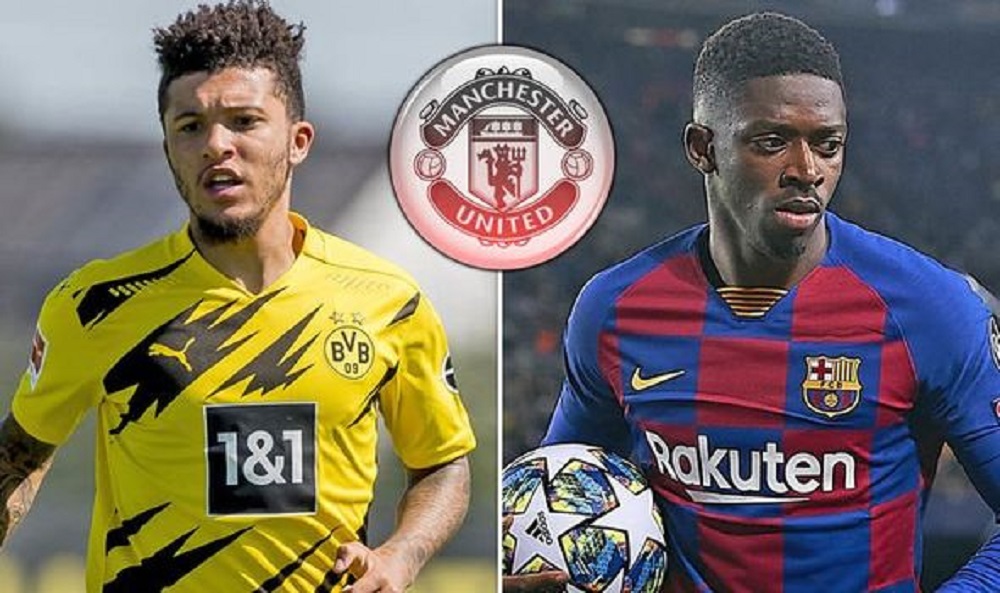 The UEFA Nations League is back with its 2nd edition and fans have been loving it. Their favorite players are back to international duty and are playing for their country now. Until now, many matches have happened and they were worth watching it. Now, it was time for the clash between England and Iceland. Both teams were going to lock horns with each other as they were playing their first match of the league. Before this, both the teams had gone head to head with each other 3 times. The results were neutral as England and Iceland had both won one match each whereas the third match had ended in a draw. It was definitely going to be interesting to see how the teams play given that both the teams comprised of youngsters.

The match started as the referee blew his whistle. England started dominating Iceland from the start. They kept pressing to gain possession of the ball whenever it was with Iceland. Finally, in the 6th minute, they thought they had got a lead of 1-0 after Harry Kane scored. But, the linesman referee raised the flag indicating offside. So, the match was back to where it had started. But, even after that the Englishmen did not lose hope and continued controlling the game. They kept firing shots at the Iceland keeper Halldorsson but the goalkeeper denied all of them. Many of their shots were even off-target. Consequently, the first half ended with the scoresheet being 0-0.

As a result, the referee awarded England with a penalty. Sterling took the penalty and converted it by sending Halldorsson the wrong way and shooting right in the middle of the goal. Now, only 4 minutes of injury time was remaining, but the drama was not over yet. In the 92nd minute, Joe Gomez grappled Gudmundsson inside the box to give away a penalty to their opponents. However, lucky for England, Bjarnason kicked the ball over the post wasting their only chance to equalize the score. The match ended as England emerged victorious in the dramatic fixture. The English side got 3 points ahead of their clash against Denmark on 8th September. It will be interesting to see how they play against them given that they lost to Belgium with a score of 2-0.