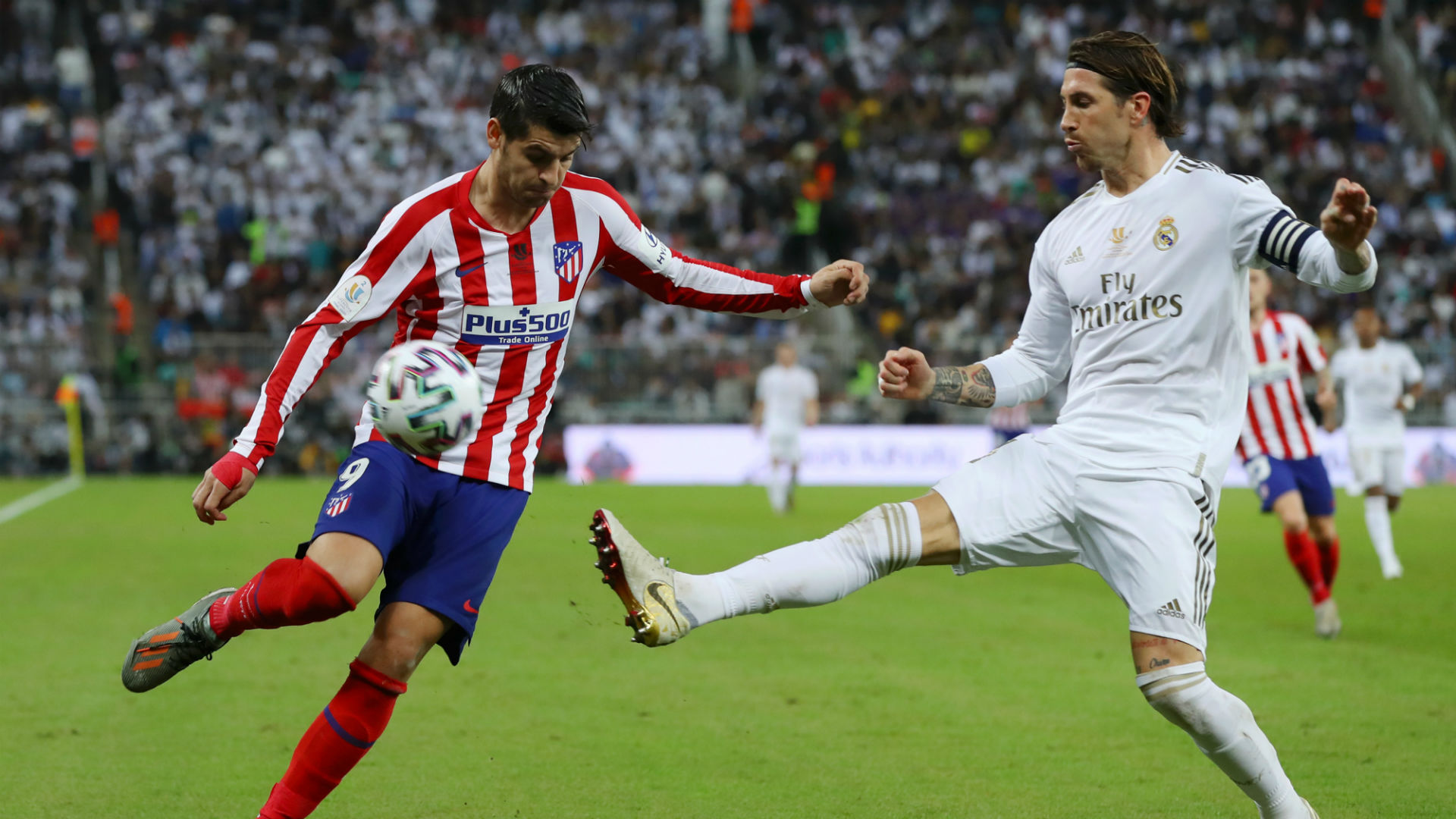 The UEFA Nations League is back with a bang. The tournament is hosting its 2nd edition and the fixtures have already started. We got to see some amazing matches like Germany vs Spain and Ukraine vs Switzerland. Now, it was time for the matches between League A Group 2. It was time for a clash between World’s #1 team Belgium and world #16 Denmark. It was going to be interesting as both the teams consisted of some really good players who had proven themselves earlier at their respective clubs. The players were prepared to battle for the 3 points that would help them qualify for the next round.

Finally, the match began as the referee blew his whistle. It started off rough as both the teams were trying to maintain possession. Not even 3 minutes had happened and the referee showed the first yellow card of the game to Denmark’s midfielder Højbjerg. But, that was just the beginning. In the 9th minute, Belgium scored their opening goal. It was a sharp tap in from the Belgian defender Jason Denayer which was assisted from a corner. Just 10 minutes later, the Belgian team was also shown its first yellow card. The referee warned Tielemans giving him his first warning. Soon enough, the Skov got the second yellow card from the Danes side. The score at the end of half time was 1-0 but Denmark played an excellent game showing great composure.

The Danes were looking determined to win the game. As a result, they were pressurizing Belgium completely. But, the pressing did not seem to work. As soon as the Belgian team got the ball, they would take runs directly towards the goal. Lukaku even had many chances but could not convert. Denmark’s goalkeeper Schmeichel put up some excellent saves denying the Belgian team for goals. But, finally, in the 76th minute, Napoli’s star striker Dries Mertens put the ball into the nets after a deflection from the defender. His team could have got a penalty for the foul in the box. But, the referee waited for Mertens’ play and did not need to give one as he had already scored. That was the last goal of the match as Belgium clinched their first victory in the group match.

Who are both the teams going to play next?

Now, Belgium will be up against Iceland on 8th September whereas Denmark will be facing England on the same day. In their first fixture, England defeated Iceland to win 3 points. Iceland will surely put up a tough fight after losing their first game. Denmark will also be looking to do the same when up against England. Despite Eden Hazard missing, Belgium played beautifully. They are surely a team to watch out for in this season of the UEFA Nations League.