After the recent launch of Nvidia’s new RTX 30 series GPU’s, the team red (AMD) has to do something soon. We got the information from our sources that AND can cost cut in its GPUs. As per our sources, AMD is expected to cut the cost of its 16GB AMD Radeon RX 6000-series card to better compete with the new GeForce GPUs.

The current line up of AMD cards can only toe to toe with Nvidia’s 3070 in just some cases. So the recent launch of RTX 30 serious most especially the RTX 3070, has increased the pressure on the upcoming AMD RDNA 2 ‘Big Navi’ GPU launch. The new AMD Radeon RX 6000-series cards can come alongside with AMD’s new Zen 3 CPU’s in October. We don’t have any confirmation from the AMD till the official confirmation we can just wait for Lisa Su and Co. to take the wrappers off the next-gen hardware. 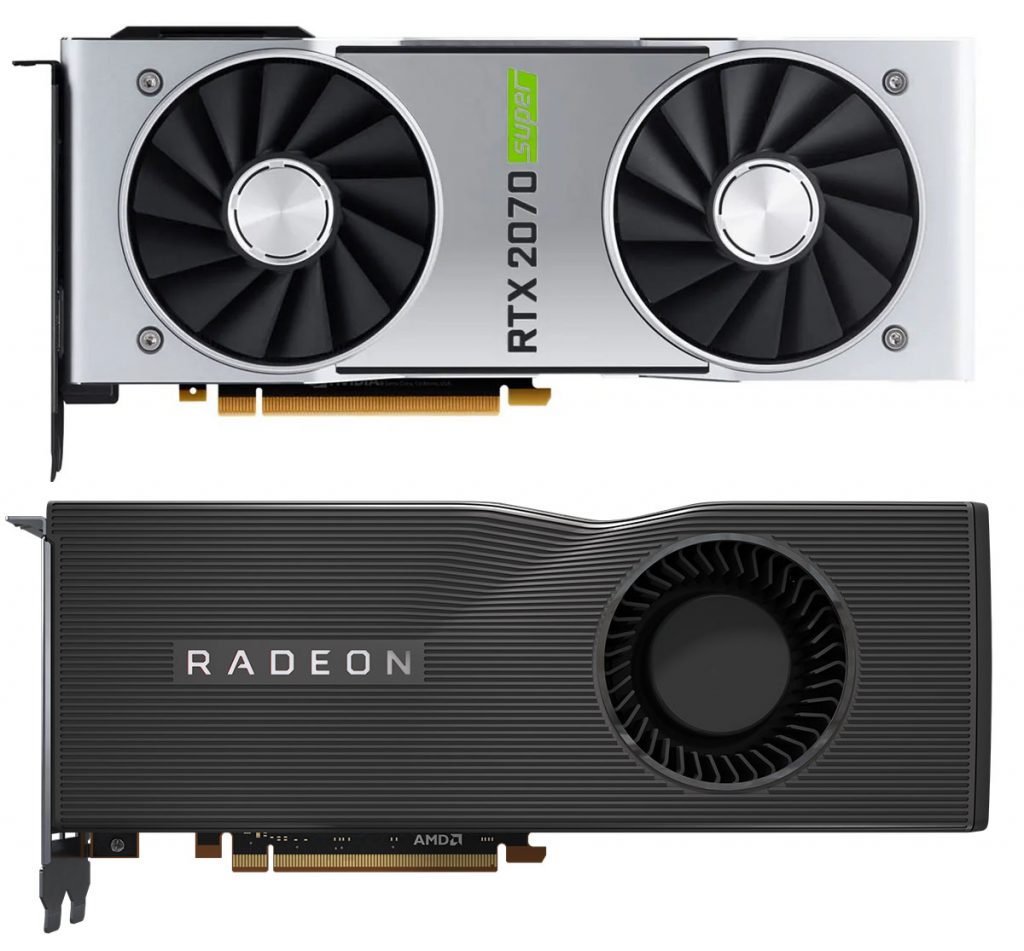 Nvidia’s new RTX 3080 is launching at $699 with twice the gaming performance of the RTX 2080, and the RTX 3070 coming in at $499 with a performance which reportedly can outshine the previous-gen best gaming card RTX 2080 Ti. AMD has to work very hard and has to ensure its RDNA 2-based RX 6000 series can compete both in terms of price and performance.

As per our sources, the new card from AMD can be somewhere between RTX 3070 and RTX 3080 in terms of performance. Coreteks AMD’s partner card manufacturers said that “They [AMD] want to release the 16GB at $599… but after the Ampere announcement, I’m expecting $549 for the 16GB… We’re receiving the ASIC (GPU + MEM) this month [September].”

Harry Maguire Got Arrested in Greece

The tweet from Coreteks also speaks of an 8GB RX 6000-series card too, but a subsequent message notes that something was lost in translation and that, as far as they know, there isn’t an 8GB version of that specific top Radeon card. We can say anything about the price or performance as of now. But the Nvidia’s new RTX 30 serious might have surprised the red team “AMD”.

The report from our sources says that the flagship Big Navi card with gaming performance ahead of the RTX 2080 Ti, but only to the tune of around 15% in best-case scenarios. It seems like AMD this time might want to make sure there is a significant enough price difference between the two to make the second-gen RDNA card more tempting. AMD can make the prise less by at least $150 than RTX 3080 GPU, especially if the performance isn’t that far off.

That all we have for this article we will update you as soon as we get any new updates on AMD’s New Navi RX 6000 serious GPUs. also read our recent article on PSG In Pandemic Crisis Ahead Of The New Season.