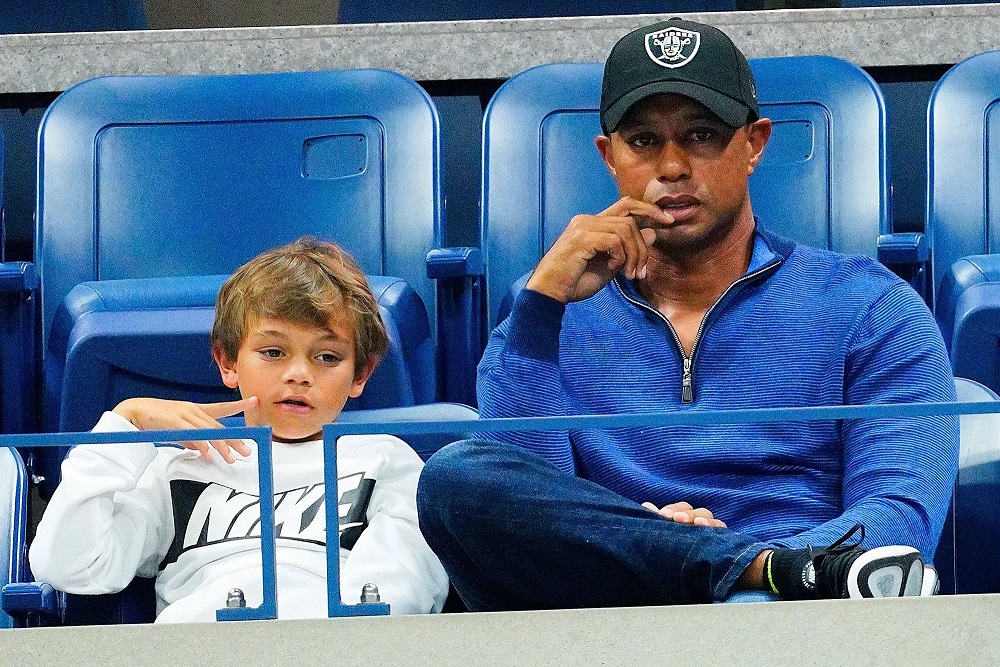 On 7th September, in the UEFA Nations League group stage match between Spain and Ukraine, the 17-year old youngster Ansu Fati became the youngest goalscorer in the history of Spain’s National football team beating Juan Errazquin who was 18 years old and scored a hat-trick against Switzerland in 1925. Ansu Fati’s goal in the 32nd minute against Ukraine made him set this record. He dribbled the ball from the left side and put it in the bottom right corner of the goal. He was in a great form and also won a penalty for the team in the 2nd minute of the game which was converted by captain Sergio Ramos. Spain won the game with a score of 4-0.

Ansu Fati is now the youngest goal scorer for his national team Spain, the youngest goal scorer of La Liga for Barcelona, and also the youngest goalscorer in the UEFA Champions League. The Barcelona star has impressed everyone and has proved that age is just a number. Spain’s head coach Luis Enrique also made some positive comments about the youngster in the post-match conference as he stated that even though he is a young player, he is mature enough to make the best decisions and choose the right path for him.

Who is Ansu Fati?

Anssumane Fati Vieira, more popularly known as Ansu Fati is a footballer who plays for the Spanish National Football Team and also plays for the La Liga giants, FC Barcelona. Ansu Fati is not originally from Spain. He was born in Guinea-Bissau. Fati has two brothers and both of them are football players, after all their father Bori Fati was also a footballer. Fati had to move to Sevilla at the age of six when his elder brother signed for Sevilla FC.

Fati joined Barcelona’s youth academy also known as La Masia in 2012. He was 10 at that time. His talent was recognized by the board and he signed his professional contract with Barcelona in 2019. He became the youngest goal scorer of La Liga when he scored his debut goal against Osasuna when he was just 16 years old. On the 17th of September, he played his first Champions League match against Borussia Dortmund becoming the youngest Barcelona player to play a UCL match. Ansu Fati is just 17 years old and already has a huge fan following. He is surely the future of football and we hope that he keeps up his great form.