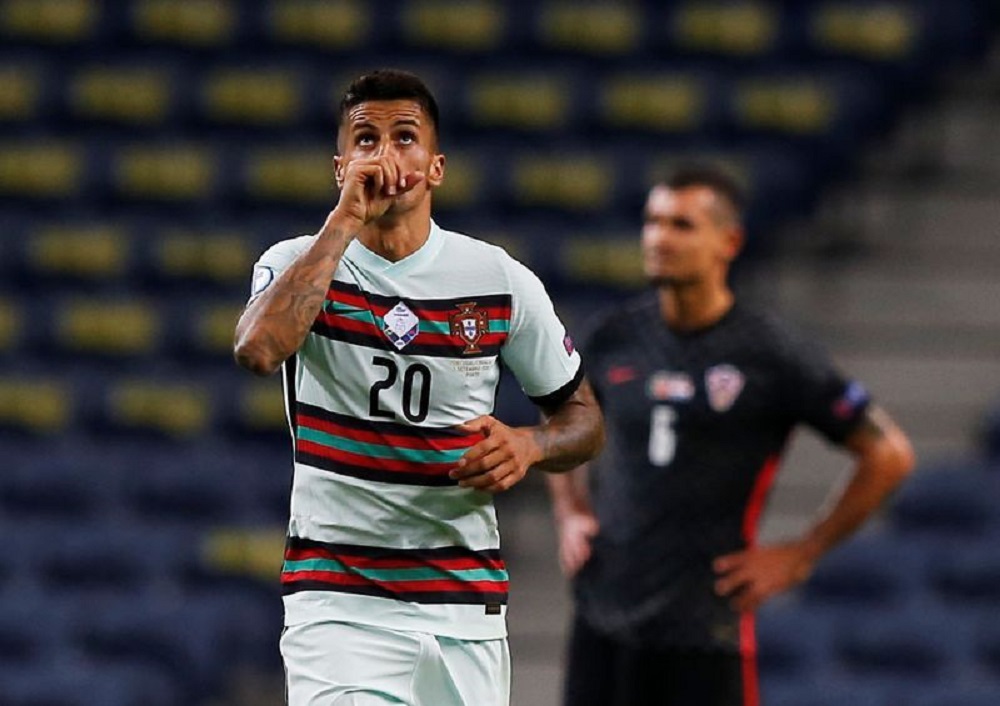 Barcelona fans will be finally relieved to know that their star player is staying at the club. Yes, you heard us right. It has been finally confirmed that after all the negotiations Lionel Messi is going to stay at FC Barcelona for another season. There have been many ups and downs between the club and the player but it is his final decision that he will be playing another campaign with the culers. The 33-year old also gave an interview recently to Goal where he talked about his situation at the club and why he wanted to leave exactly. He also talked about the clause that everyone was talking of the whole time. Let us see further in the article what exactly did the Argentinian say in the interview.

What did Messi say in the interview?

Messi started off saying why he did not talk ever since Barcelona’s humiliating defeat against Bayern Munich in the Champions League. He said that it had been really hard for him after that defeat. The club knew that Bayern would be a difficult team to play against but the way they lost to the Bavarians was really devastating. He did not know how to answer anyone after letting the reputation of the team and the city of Barcelona go down like that. He just needed some time to get in a better frame of mind and then go out and talk about things. So, he went on a sabbatical for some time.

After that, he confirmed that he will not be leaving the club even though he had the huge argument with the board. The six-time Ballon d’Or winner said that he had told Josep Maria Bartomeu, the President of the Barcelona Board from the beginning that he wanted to leave the club. The President even agreed to that and said that at the end of the season, he is free to choose wherever he wants to go. However, after the team completed their campaign, the President denied saying that the clause ended on 10th June itself. As a result, Messi could not leave the club now. This was the only reason why the Argentinian was upset with the President. Bartomeu had promised Messi that he could leave the club whenever he wanted at the end of the year.

What does the Argentinian say about his future at the club?

The 33-year old then talked about his future at Barcelona. He said that now he will be facing new challenges as there was a new coach and new members at the team. Not only will he give his best in the fresh campaign but also try to win as many trophies as he can for the club. He also stated that his love for Barcelona will never change. The club has given him everything that he has today. It has made him a hero. So, he could never go to a war with them. Messi was fixated on leaving for Manchester City this summer.

After Koeman’s appointment as the new coach, many of Messi’s old friends are leaving the club. It will be interesting to see how he copes up with the new team. Suarez has reportedly agreed on a move to Juventus. The club sold Rakitic for a $1.5 million to his former club Sevilla whereas Vidal is also going to move to Inter Milan for a free transfer. It will definitely be worth watching as many of the new talents will be getting a chance to showcase their talent now. The Catalans will be starting off their campaign on 27th September, 2020 against Villareal. Before that, they will be playing a friendly against Pique’s team FC Andorra on 12th September as per some reports. So, buck up yourselves as the Blaugranas try to conquer Europe once again and we wish Lionel Messi all the best for his new campaign.