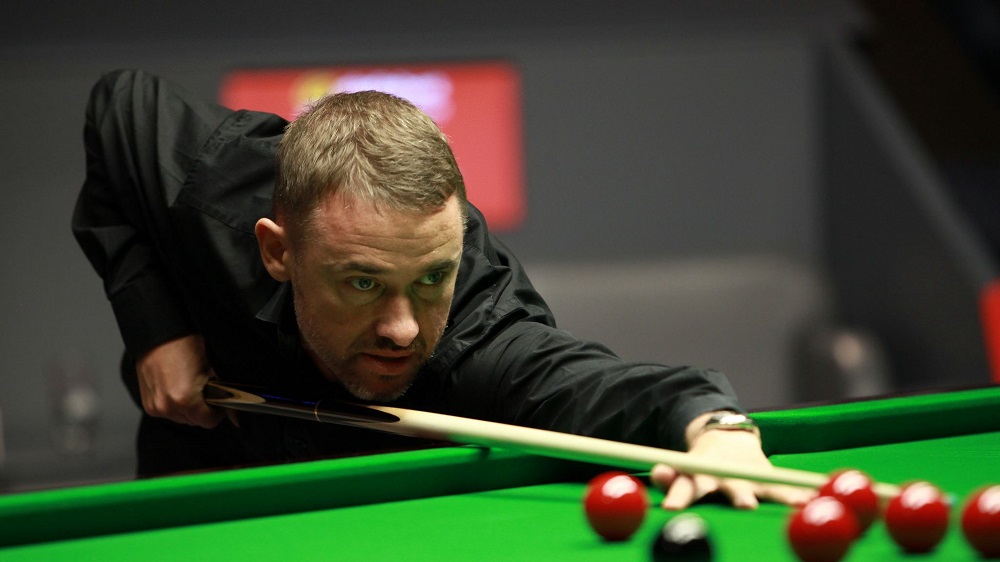 Michael Richard Sexton, the Poker legend passed away two days ago because of prostate cancer. Considered as one of the most influential personalities, Sexton is an American professional poker player who has been inducted to the Poker Hall of Fame. Linda Johnson stated about his disease and said that the cancer had already spread to all the other organs. World Poker Tour and PartyPoker confirmed the death of the legend. Mike Sexton had been promoting poker throughout his life and was considered the ambassador of the game. He was working as a commentator for the World Poker Tour. He had also hosted several International tournaments with Vincent Van Patten. Van Patten said that Mike was a wonderful person and his best friend with whom he enjoyed gambling.

Sexton endorsed PartyPoker since its launch in 2001. PartyPoker was a success with around 80,000 players logging in and the game of Poker blooming. During the 2008 game, the prize money was huge and soon it saw growth in online poker games. Sexton has a huge part and influence in the success of Poker today. Since his debut, he has won more than $7 million. In 2016, he won his first World Poker Tour title after being associated with them for 15 years.

All you need to know about Mike Sexton:

Mike Sexton got married to Karen and they had a son together named Ty when he was 61. Born in Indiana, Sexton was into gymnastics. After school, he changed his majors from business to poker as he enjoyed the game and used to play a lot. He attended the Ohio State University. In 1970, he went on to join the US Army as a paratrooper. A paratrooper is someone who is trained to parachute during army operations after which in 1977, he started playing poker.

Sexton had won several tournaments and in 2006, he won the World Series of Poker Tournament of Champions. It was conducted only amongst the winners of the previous years. In 2009, he was inducted into the Poker Hall of Fame. Along with this, he has written two books titled ‘Life’s a Gamble’ and ‘World Poker Tour(TM): Shuffle Up and Deal’. He has also donated to various charities from the money that he won from his games. He also coached Little League Baseball and was dedicated to them. There were times when he would miss tournaments that clashed with the baseball schedule. He used to work as a TV Broadcaster from 2003 to 2017, but after retirement, he became the chairman of PartyPoker. His death is surely a huge blow to the world of Poker.