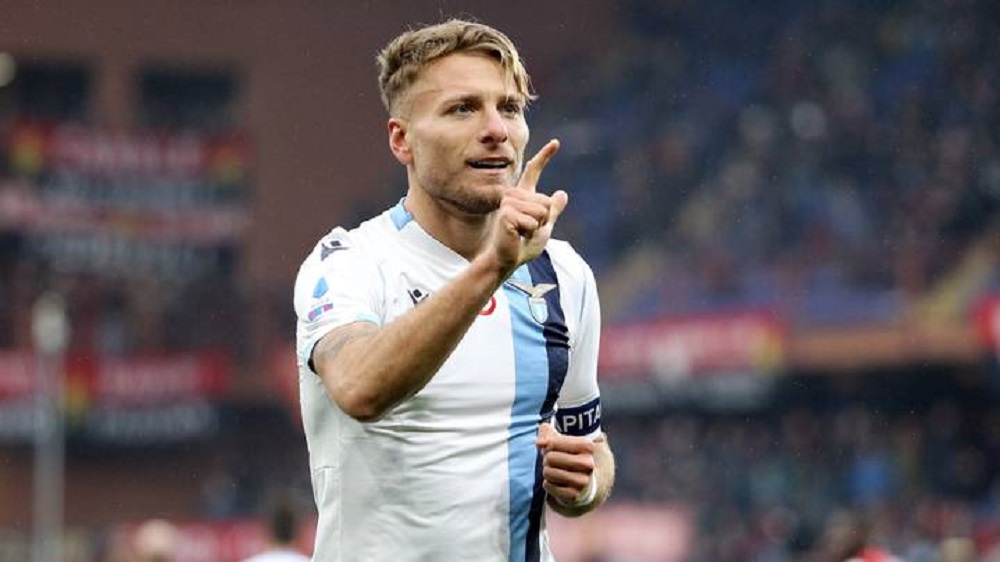 UEFA Nations League started a week back and it’s a treat for the football fans. There have been some amazing matches that were totally worth watching. Some of the matches were filled with goals whereas some went into the final minutes of the match. All the teams had played their first match of the group stage. As a result, it was now time for their second fixture. Spain and Ukraine were going head to head as both the teams were looking forward to secure a win in their second match of the league. Spain had drawn their previous match against Germany with a late equalizer from Jose Gaya. On the other hand, Ukraine had defeated Switzerland with a score of 2-1. Now, it was time for both the teams to battle for the win.

It was time for the match to start as Ramos won the toss. The Spanish side started playing aggressively and were trying their best to score a goal. But, in the 2nd minute itself, they were gifted with a penalty as Ansu Fati was fouled inside the box. Ramos came to take the penalty and converted it. The match continued and in the 29th minute, Ramos scored a beautiful header giving his team a 2 goals lead. But, that was not it. The young star Fati scored just 3 minutes later. He shot a beautiful curling shot into the bottom right corner of the nets deceiving the Ukraine keeper Pyatov. At the end of the half time, the score was 3-0 in favor of Spain.

Now, Ukraine had to something as Spain was totally dominating them. But, it felt like they had already lost hope after their opponents crushing them in the first half. They tried their best were not able to create chances at all. In the 62nd minute, Spain thought they had increased their lead with a goal that came from Moreno. He shot from a deflection that came after the keeper saved a shot from Reguilon. But, soon the referee denied the goal as the linesman raised the flag for offside. Later on, in the 77th minute, Malinovskiy got the first yellow card of the game. Just 7 minutes later, Ferran Torres scored the fourth and final goal for Spain and that was the seal on their win against Ukraine. However, in the 90th minute, Ukrainian midfielder Kovalenko picked a yellow card.

The Spanish side played really well and proved why they are one of the best teams in the world. They defended absolutely great giving Ukraine only 4 chances to attempt out of which only 2 were on goal. The match was also memorable as Ansu Fati made his first start for the team and scored his debut goal in an amazing manner. He went on to become the youngest player ever to score in the team’s history. The match was also memorable for Ramos who scored a brace. It will be interesting to see how the Spaniards perform against Switzerland as they look forward to qualify for the next round of the Nations League. In contrast, Ukraine will be up against Germany who have drawn both their matches and will be looking to secure a win in the third match.