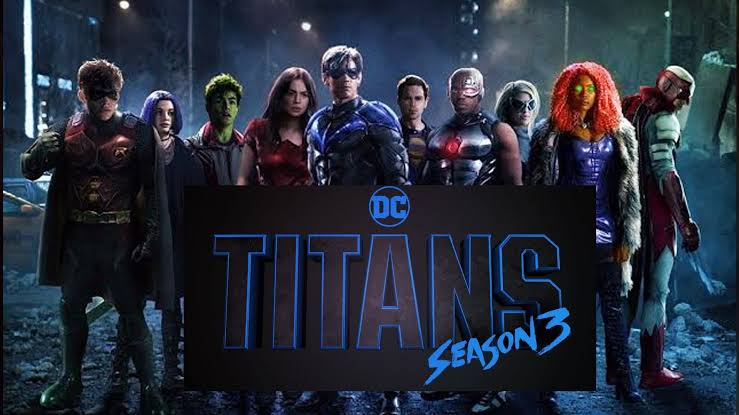 As we were kids space is something that always makes us curious about it, that’s why most of us always want to become astronauts. Even now space and its beauty always attract us towards it. But right now Earth’s gravitational field attracting an asteroid which is even bigger than a football field. So while it is not going to hit Earth, the close approach does reiterate a need to maintain careful observations of the heavens. Asteroid 2020 QL2 was first sighted on August 14 this year, with its most recent sighting being on September 3, according to NASA data. NASA has categorically confirmed the space rock will not hit Earth.

A new Astroid 2020 QL2 which is 120 meters or approx 394 feet in diameter is expected to safely fly past the earth on September 14, as per NASA’s center for Near-Earth object studies known as CENOS. The Astroid is going to pass the earth with nearly the speed of 38,620 Kmph or approx 24000 Mph. within the distance of about 6.8 million kilometers away. Such speeds mean the asteroid could travel from the UK to New York more than eight times in an hour. The US space agency says: “Near-Earth Objects (NEOs) are comets and asteroids that have been nudged by the gravitational attraction of nearby planets into orbits that allow them to enter the Earth’s neighborhood.”

As the CENOS has deemed the astroid as potentially Hazardous considering its size and its proximity from the earth, even though the asteroid stands no chance of hitting the Earth.  Going by this, the Asteroid 2020 QL2 comes close to be considered the same Space objects that come within 0.05 astronomical units (4.6 million miles) and measure more than 140 meters (460 feet) in diameter are labeled “potentially hazardous,” as per CNEOS.

However, considering its current path, the asteroid will pass at a distance roughly ten times the distance between the Moon and the Earth. Hence, it has almost no chance of hitting Earth. Asteroid observers at US-based space agency NASA have revealed the space rock is currently traveling at 10.5 kilometers per second, or 23,666 mph, with all that speed and size of 120m almost a London Eye, sized rock it holds some real devastating energy. If the Astroid were to be hit a crowded area it will have more than enough energy to wipe out multiple cities. Far more catastrophic than the Chelyabinsk event in 2013, when a 20m meteor exploded over Chelyabinsk, Russia, smashing windows and injuring more than 1,000 people.