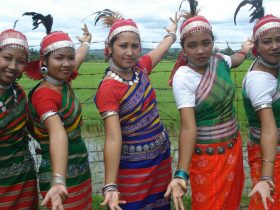 How to Preserve Constitutional Rights of Minority Protection

One Plus Technology Co., Ltd., commonly referred to as OnePlus, is a Chinese smartphone manufacturer based in Shenzhen, Guangdong. One Plus has there servers globally, 34 plus countries and reason around the world. Pete Lau and Carl Pei found One Plus in December of the year 2013.

A report from our sources reveals some details about the OnePlus 8T. The report reveals some of the key specifications of the upcoming OnePlus 8T and also when the phone will launch. 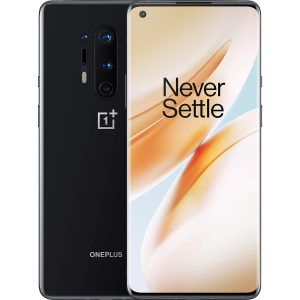 One Plus 8T specifications (expected)

According to the sources, One Plus 8T will have 6.55 inches os AMOLED display. The screen will have a refresh rate of 120 Hz. If you want to save some battery you can choose from 60Hz and 90Hz mode, same as the One Plus 8.

One Plus 8T can come with a quad-camera setup. The report suggests that the phone will include a 48MP primary image sensor, 16MP wide-angle module, 5MP macro, and 2MP portrait lens. One Plus 8T will have one extra camera than One Plus 8. We can also see some major improvement in that camera software and hardware. One Plus 8T might have camera stabilizer not only from the software sid but we can have dedicated hardware for this too. The OnePlus 8 features a triple rear camera setup including a 48MP primary sensor, secondary 16MP wide-angle, and third is a 2MP macro sensor.

OnePlus 8T will be powered by Qualcomm’s latest flagship processor Snapdragon 865+ processor. 8GB RAM with 128GB of Internal Storage. On the software front, the One Plus 8T is said to run OxygenOS 11 based on Android 11 out of the box. In the charging department, we don’t get to see any major updates but the battery will be optimized to give out more performance. Other than 8GB RAM and 128GB ROM version we can also see 12GB RAM and 256GB ROM variant. 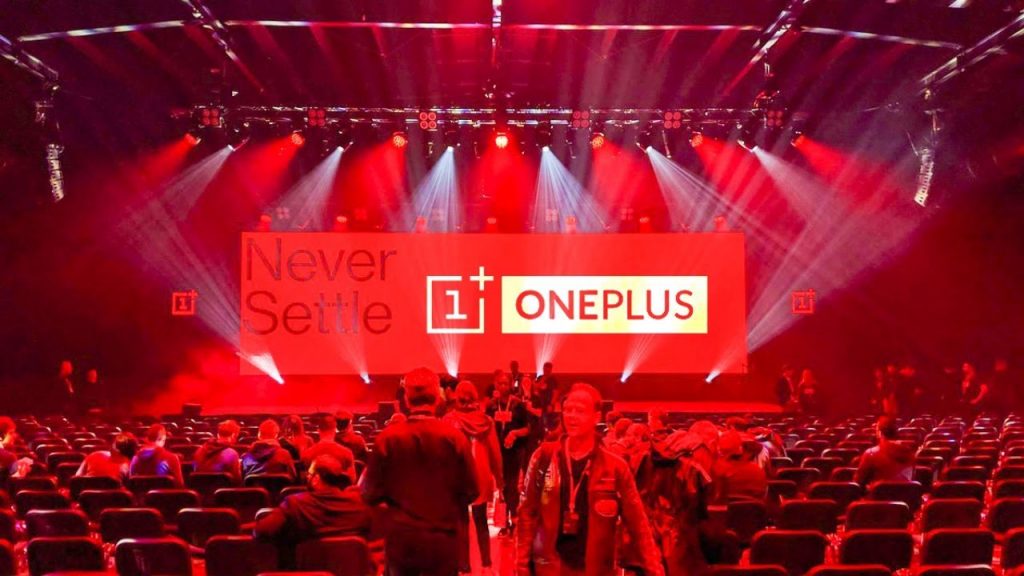 According to our sources and looking at the previous recorded on One Plus. One Plus 8T will launce bye the end of September or by the first week of October. This is the same time as the last year when One Plus 7T was announced. As of now One Plus hasn’t revealed the details about the OnePlus 8T and also the official launch timeline.

One Plus made a special place in the smartphone market as well as in the hearts of the user by the great service and affordable mid-range smartphone.  But after the couples of phone One Plus start making only the flagship phones. Recently One Plus has launched One Plus Nord and right now the company is working on n affordable smartphone dubbed OnePlus Clover.

That’s sums up the article, we will update you as soon as we got any new info. Also, read our recent article on Russia And India Announced As Chess Olympiad Winners.