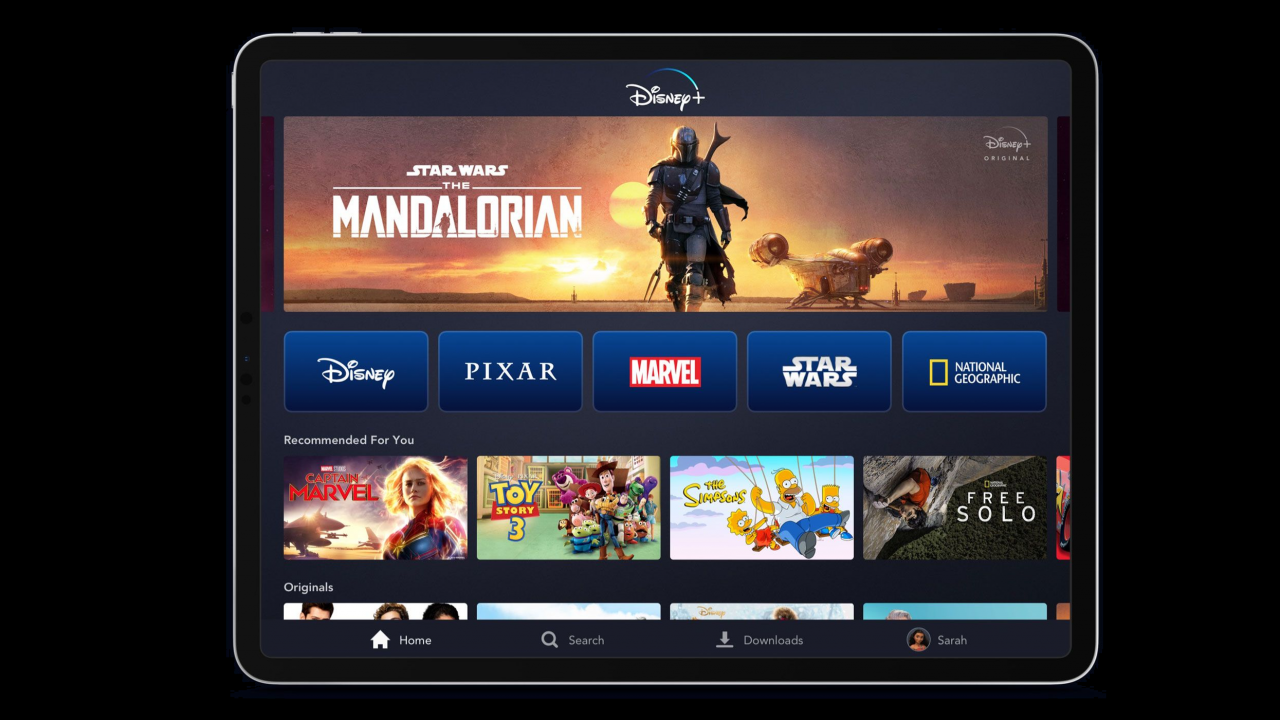 Web series is a scripted or non-scripted online videos/show. A web series is released on the Internet. Lately, many Video streaming websites are getting popular. Like a TV cable connection, we have to pay for using these streaming services. The history of Indian TV shows are not so good but that’s not the case with Indian web serious. India is a vast market are many companies know its potential. You can see an Indian web series on every platform, especially in the exclusive or original section. Here are the Top 5 Indian Web Series recommendation (according to the author)

The Family Man is a drama – action – crime series, this is the story of a middle-class family man who works for a special cell of the National Investigation Agency.  He tries to protect the nation from terrorists and at the same time, he tries to protect his family from the impact of his secretive, high-pressure, and low paying job.

You can watch The Family Man on Amazon Prime Videos.

Kota is an educational hub in India for the IITIAN’s and in the past few years, Kota has become like a factory to manufacture IITIAN’s. IIT stands for Indian Institutes of Technology one of the best institutes for doing engineering. For taking admission in IIT you have to give a competitive exam JEE (Joint Entrance Examination). It is said that if you want to be an IITIAN you have to go to Kota, and still you don’t get admission in IIT you are not made for this. Kota Factory is a TVF (The Viral Fever) web series directed by Raghav Subbu. The first episode of Kota Factory was aired on 16 April 2019 and the final episode was aired on 14 May 2019.

Kota Factory is the first black and white web series in India. IMDb rating of the series is 9.1 it is Indian Hindi-language web series.

Special OPS is based on the inspiration was taken from Nineteen Years of nationally significant events, several espionage missions were undertaken by India in the last two decades. One is a relentless hero, the other is a terror mastermind. We see the story through the eyes of Himmat Singh. In a race against time, Himmat Singh and his team are on a mission to end a nineteen-year long manhunt.

There are a total of 8 episodes and the IMDb rating for the show is 8.6.

You can watch Special OPS on Disney+ Hotstar.

TVF Pitchers is developed by Arunabh Kumar. Its a story of four guys who quit their jobs to start there own company. Doing a startup is not easy as it sounds there’s a lot of struggle up’s and down’s and TVF Pitchers shows then flawlessly.

The first season consists of five episodes and the IMDb rating for the show is 9.1.

TVF Bachelors is a series revolves around Four Bachelor Flatmates who in every episode will deal with a specific daily life bachelor related problem. This show beautifully shows the problem as a single as a bachelor and what you have to deal with.

Well, that sums it up, make sure to read our recent article Novak Djokovic Disqualified From US Open.