Home
News
Apple Removes all the Epic Games Account and Apps from their App Store!

Apple Removes all the Epic Games Account and Apps from their App Store! 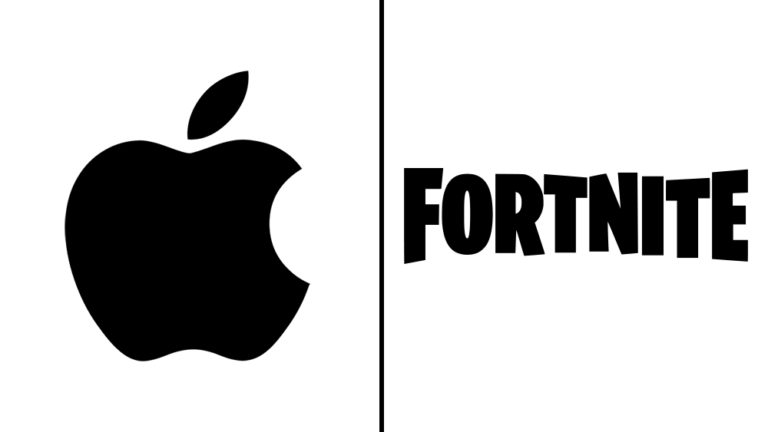 In Epic games epic battle with Apple to democratize their App store,  it seemed like Epic games will have there way. However, Apple under their pre-defined guidelines takes the ultimate step against Epic games. All the Epic apps and games have been deleted from the Apple app store. Epic has lost its developer Account from the Apple ecosystem.

Even after all the previous warning given by Apple for the account suspension if they don’t comply with their app store guidelines. But on the other hand, Epic won’t budge from its stand, instead they start seeking help from the law. Hence Apple decides to remove the Epic Developer account from the Apple ecosystem.

Apple removed Fortnite from the App Store and has informed Epic that on Friday, August 28 Apple will terminate all our developer accounts and cut Epic off from iOS and Mac development tools. We are asking the court to stop this retaliation. Details here: https://t.co/3br1EHmyd8

This means after the Fortnite ban, the biggest cash cow of the epic games, all the other apps, and games which were belonged to epics have been removed. However epic games get to keep its alternative account unreal engine that supports the other games. For those who have Fortnite pre-installed gets to keep them but no new player will be able to download it.

And also all the purchases made by the apple store in epic games will be unavailable in-game. All this until epic gives in to Apple app store guidelines or epic won the lawsuit they filed against Apple.

“We are disappointed that we have had to terminate the Epic Games account on the App Store. We have worked with the team at Epic Games for many years on their launches and releases. The court recommended that Epic complies with the App Store guidelines while their case moves forward, guidelines they’ve followed for the past decade until they created this situation. Epic has refused,” says Apple.

instead, they repeatedly submit Fortnite updates designed to violate the guidelines of the App Store. This is not fair to all other developers on the App Store and is putting customers in the middle of their fight. We hope that we can work together again in the future, but unfortunately, that is not possible today,” concludes Apple in its statement.

For more details on this topic, We suggest watching this youtube video –

So Why all this Happened

This all starts when epic released an update where they bypass the apple AppStore purchase. Since apple take a 30percent from all the app purchase, and epic decides to bypass the app store purchase system by releasing an update where user can directly buy game currency from epic. This goes against apple app store guidelines resulting in Fortnite removal from AppStore. And epic decides to release a lawsuit against Apple which ended up in the above situation.