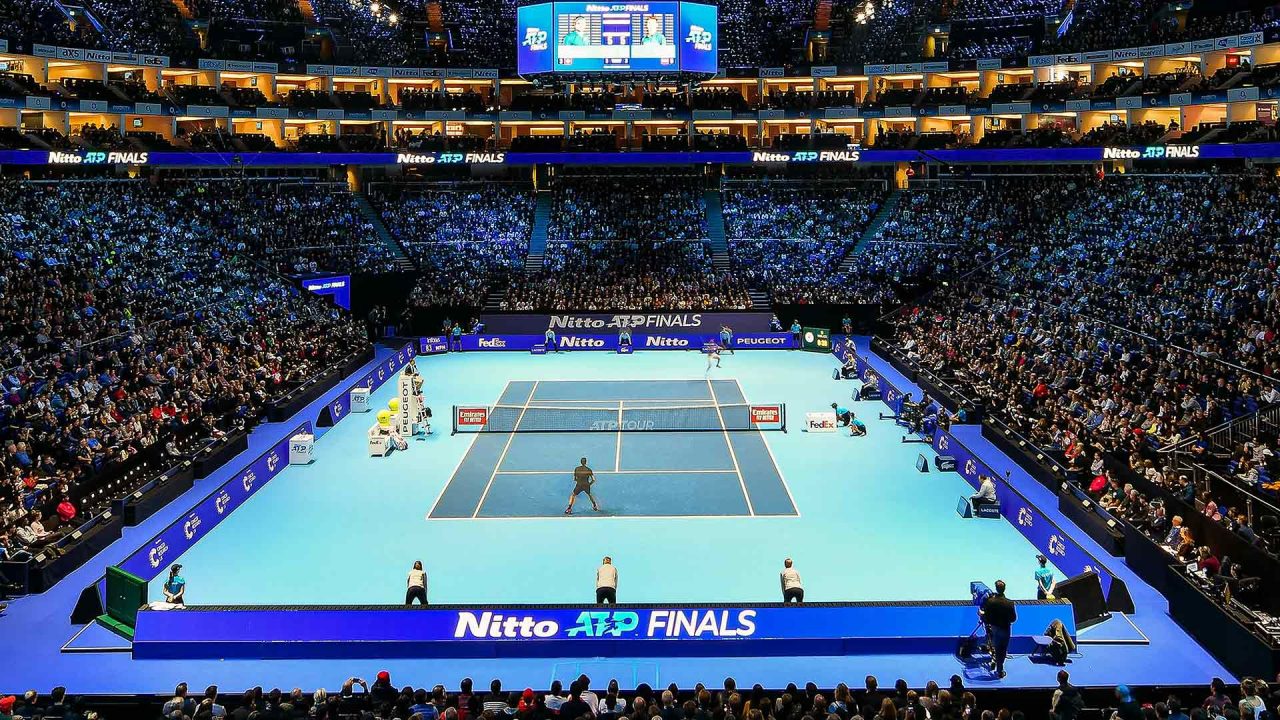 On Thursday, during the semi-finals of the US Open, Victoria Azarenka and Serena Williams went up against each other. Azarenka fought Williams beating her with the scoreboard of 1-6, 6-3 and 6-3. Williams losing the 3rd set was a surprise for everyone. The match was held in Arthur Ashe stadium and now Azarenka is moving towards the finals. The Belarusian tennis player will now be playing the finals against Naomi Osaka. Williams losing the game has received various comments. After giving birth to her daughter, she has lost four finals. The former world number one player had not participated in the tournaments and was making a return to make history. People have stated that Williams is not good enough anymore to win a major title after taking a four-year break from the game. Williams used to easily win all her games earlier but, now it seems like her game is getting worse. Younger players are coming up and getting better which is why they are able to beat her.

What is people’s opinion on Serena Williams losing in the semi-finals?

Williams wanted to win a slam title but it is not that easy. People have said that she thinks she is the best which is why she wants to win but during her break, many have risen to prominence. Victoria Azarenka was the number one player in 2012. She has won 2 Australian Open in 2012 and 2013. During the 2012 Summer Olympics, she won bronze in singles and gold in Doubles with Max Mirnyi. In 2016, she had gone for a pregnancy break. In 2018, she got back into the game and has been stable since then. Maria Sharapova and Serena Williams are said to be Azarenka’s rivals with each of them competing against each other at least 15 times. She lost to Williams in 2012 and 2013 but won the Australian Open in the same years.

When is the final of the US Open and who will Azarenka play?

The finals are scheduled to be held on Saturday. 2 weeks ago, Osaka had lost to Azarenka during the Western and Southern Open final and this is her chance to for redemption. The finals will be their fourth game against each other on the tour. People have predicted saying that Azarenka has more chances of winning considering her game is strong and she starts dominating as soon as the match begins. People even say that with the Japanese star going through an emotional breakdown, there are chances of Azarenka to win all the three sets. Naomi Osaka is only 22 whereas Azarenka is 31. Osaka currently ranks number one in the Women’s Tennis Association. The final will be about energy and skills going against experience and determination. The game will decide who will rank first.