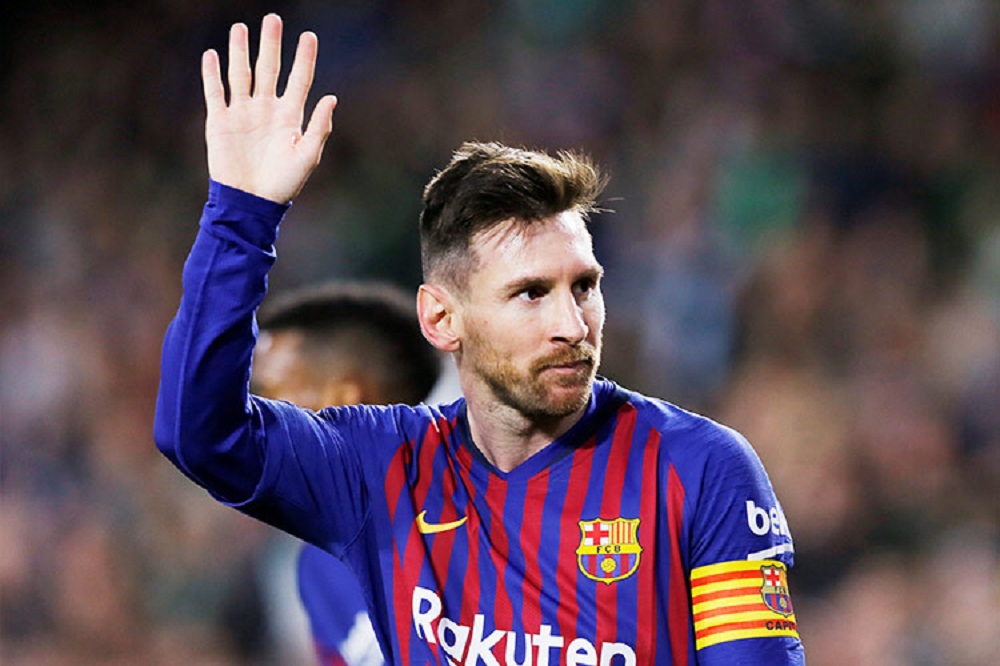 The UEFA Nations League is back with all the excitement with its second edition of the tournament. The tournament was found in 2018. Its first edition was won by Portugal. UEFA Nations League is very a very important league for all the nations not only because of the title itself, but now the world cup qualification also depends on this league. We got to see some amazing games till now such as Germany vs Spain, Portugal vs Croatia, and many more. On 8th September, the matchday 2 game between France and Croatia was played.

This game surely was a must watch as both the teams are meeting again after the 2018 World Cup Finals in Russia where France defeated Croatia with a score of 4-2 and became the World Champions. Needless to say, France and Croatia are both great teams. Both the teams have experienced players as well as some emerging young talents. Every Croatian fan was surely waiting for this day to see their team beat France to avenge the world cup final defeat. Let us see what happened in this match. Mbappe was missing from the squad of France after he was tested COVID positive. Modric was not even included in the 23-man squad of Croatia. France went for the three-man defense with a formation of 3-4-1-2 whereas Croatia went with the classic 4-3-3 formation.

Croatia started the match with the referee’s whistle. Both the teams looked in a pretty good form but Croatia was pressing much more and attacking at the initial stage. It worked as Lovren scored the first goal of the game for Croatia. Croatia won a corner and the set-piece was played inside the box which was poorly cleared by Sissoko and ended up in Lovren’s leg after which he performed a fake shot from his right to fool the defender and smashed the ball into the net with his left leg. Croatia was in the lead until the 43rd minute where a beautiful passing game from France was finished by none other than Griezmann making it 1-1. Just 4 minutes later, France got their second goal exactly before halftime.

It was an own goal from the Croatian goalkeeper. Martial had hit the post but the ball eventually hit the keepers back and ended up inside the goal. Now, the score at halftime was 2-1 in favor of France. After 10 minutes into the second half Brekalo scored a beautiful goal after dribbling the ball from two defenders and finishing it perfectly. The score was 2-2 now and the excitement kept on rising. But, the RB Leipzig youngster Upamecano made it 2-2 after scoring a beautiful header. Now, Croatia had to score at least one goal to take at least 1 point from this game, but ended up conceding again in the 77th minute after Giroud converted a penalty. 2 years, same teams, same score, and same winner, that is what came out of this match.