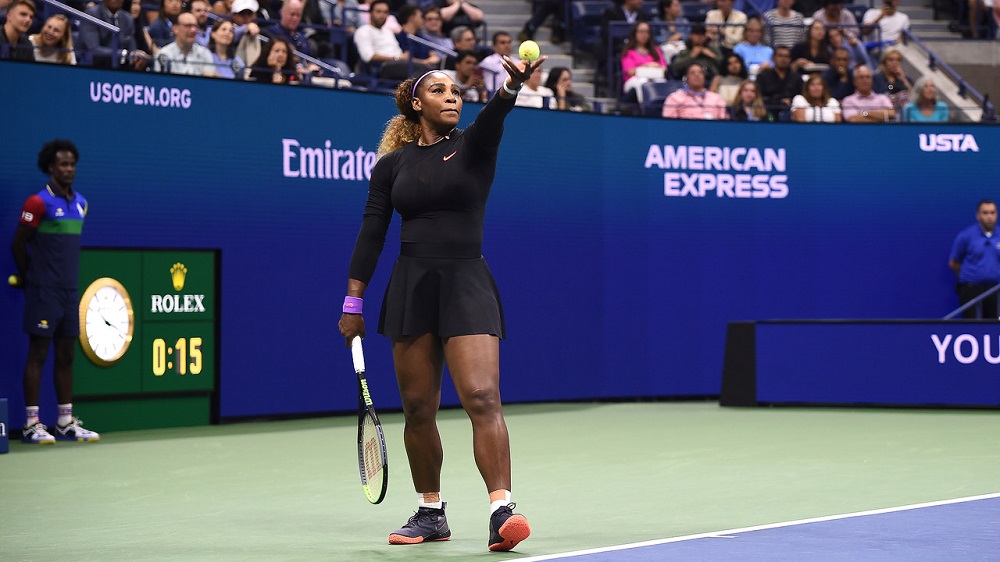 Suresh Raina has pulled out from IPL due to personal reasons. He returned to India last week from UAE after finding out what happened to his family in Punjab. On Tuesday, it was stated that Raina’s family who lives in Punjab was attacked and his uncle was slaughtered. Even his aunt and cousins have severe injuries. After being admitted to the hospital, one of his cousins passed away and his aunt is still battling to survive. No one knows what happened on that day, but people say all this was part of a robbery. Many celebrities have tweeted requesting the Punjab Police to find out the criminals and serve them with the punishment they deserve. The attack happened on 10th August, 2020 and the Punjab police have assigned a special team to look into this matter. The incident happened in Pathankot district.

It’s very sad to hear about the tragedy paji .. my condolences to the family🙏. dear sir @DGPPunjabPolice pls look into it n punish the culprits. https://t.co/LzAGIv9COK

Many say this attack was done by the group known as kale kacchewala who ambushed the family at night when they were sleeping on the terrace of their house. The main objective of the group was to rob the family but when they fought back, the looters attacked them. The gang is well known in Punjab for carrying out organized criminal activities. They put grease on their body and target houses which are situated in isolated places. There are said to be many such gangs that are active in Punjab.

Once, a gang was arrested in 2014 when they were planning to rob a factory. There are many incidents of this gang but still, the police have not been able to arrest everyone. Although when Raina announced he will not be playing IPL this year, many started hating on him till the time they knew about the reason. The BCCI President N. Srinivasan mentioned that everyone will stand by Raina and support him in all the ways possible. Raina is known as Mr. IPL and is one of the finest players of the CSK squad.

Chennai Super Kings are going through a difficult time with around 13 players testing positive for the coronavirus. After this, the members are being isolated and training together has been difficult for them. With Raina’s departure from the team as well, it will surely be difficult for CSK to perform well this season. CSK fans are disappointed with the team going through such a difficult time. IPL 2020 is being held in UAE and will be starting from 19th September 2020. The BCCI will update the schedule for the matches soon but rumors of the event being suspended have started floating around. Abu Dhabi has seen a sudden spike in COVID-19 cases as the event has been delayed, but no official announcement has been made by BCCI as of now.