Home
Sports
Football
Where Is Alphonse Areola’s Next Stop? 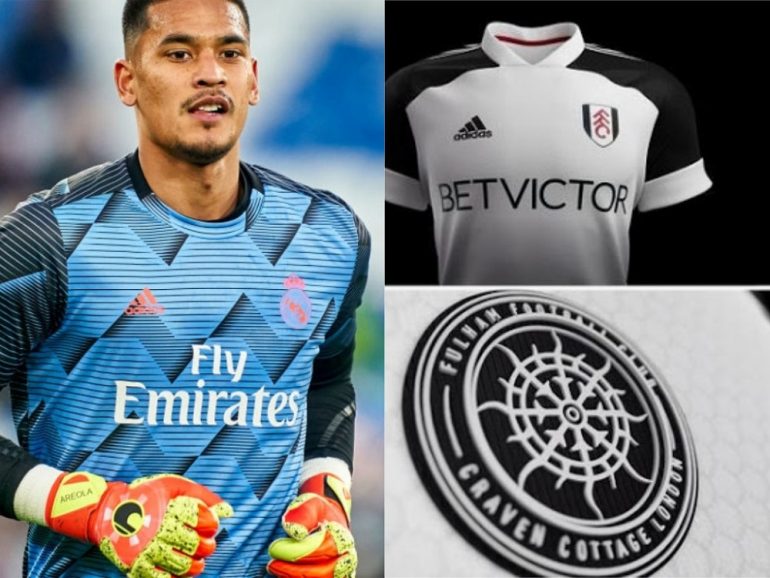 As per reports, Areola is going to sign a deal with Fulham.

Alphonse Areola, the France international goalkeeper who played for Real Madrid in the 2019/20 season after they got him for a season-long loan from Paris Saint-Germain in an exchange deal for Keylor Navas. Alphonse Areola is a great goalkeeper but he did not get many chances to showcase his talent at Real Madrid. In most of the matches, Real Madrid chose Thibaut Courtois in the starting eleven. The loan contract has ended and Real Madrid do not wish to keep him in the team anymore and hence, he has returned to Parc Des Princes.

It is obvious that he has no future in Paris as the Ligue 1 giants have Keylor Navas in their squad who showed an exceptional performance in the previous season. The one team that is very interested in signing the French keeper is Fulham who has just re-entered the premier league after getting relegated in the 2018-19 season. They are interested in signing Areola for a season-long loan. But, as of now, no official reports have been released. PSG could surely use him after Navas tested positive for COVID-19. Usually, if more than 4 players test positive from the team then their match gets postponed. But, Ligue 1 organizers have not made any announcement regarding that yet. So, we will have to wait to see what decision do the organizers take.

Who is Alphonse Areola?

Alphonse Francis Areola plays as a goalkeeper for the France national football team and also the Ligue 1 giants, Paris Saint-Germain. Areola may not be the main goalkeeper for both the teams but he is surely a great goalkeeper and even proved it in the 2018/19 season when he played for PSG. He is originally from France and has made his carrier through PSG’s academy. He has played for RC Lens, SC Bastia, and even for Villarreal CF. Areola has made more than 100 appearances for PSG after returning to the club in 2016. He was also a part of the winning squad of France in the 2018 FIFA World Cup.

He has won many trophies with PSG including 3 league titles, 2 Coupe de France, and 2 Coupe de la Ligue. Even though he did not play much with Real Madrid in the 2019 season and made only 9 appearances for the team, he won the La Liga with them. Along with the FIFA World cup 2018, he has also won the 2013 FIFA Under 20 World Cup. Areola is a great example of hard work and we hope that his talent gets recognized at the right place.

Mani Nair
Mani Nair is one of the most diligent and hard-working members of our organisation. He uses his top-class research skills to provide with latest information on upcoming movies, shows, tech and current affairs.