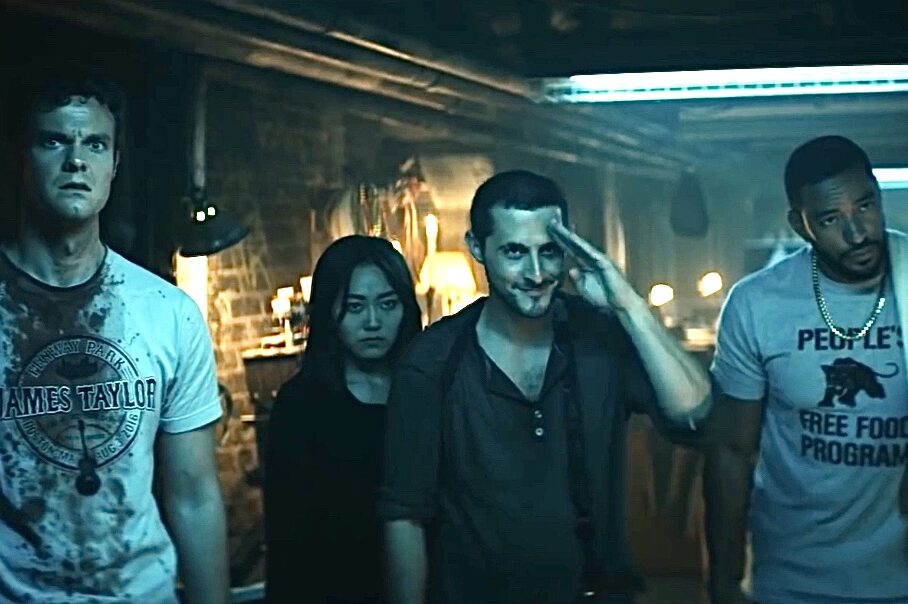 The sixth season of Schitt’s creek premiered on the Canadian CBC and the Pop Tv network in the US. The Netflix subscribers will enjoy the entire 14 episodes of the sixth season in October of 2020. However, during the Winter Television Critics Association Press Event, it has been officially confirmed that the current season will also be the final chapter for the Roses, that is, our beloved show Schitt’s Creek. There would be no season 7 for Schitt’s Creek, unfortunately.

The Show co-creators Eugene Levy and son Daniel Levy has said that they always knew how the series would end and promised their fans that the finale would be satisfying. They made the end enjoyable, but emotional too! Viewers were expecting the next season of this beautiful show, but unfortunately, there would be no next season. Yeah, bad news, I know!

Here is what Dan Levy said, “the final season is a culmination of things naturally works themselves out in terms of relationships. Ultimately, this show is the exploration of love.” It is incredible to think that over six years, Schitt’s Creek has blossomed from a small Canadian series to the internationally popular show that has garnered wide critical acclaim, including primetime Emmy nomination and 18 Canadian Screen Awards. As the series is about to wrap up, Dan Levy is gearing up to embark upon a new three-year journey to develop new shows for ABC Studios. He also hinted that in the future, Schitt’s Creek might be revisited.

The final season for Schitt’s Creek garnered 15 Emmy nominations winning a massive nine awards setting a record for the most wins at Emmy’s for a single season of comedy series. This is the show which shows a hilarious family always stuck in awkward situations, but no matter what happens, they still stick together, and that’s the best part.

How did Schitt’s Creek season 6 end?

The ending of the show was very remarkable. It was very satisfying and sentimental. The shows end beautifully for the two characters. Moira went back on her show as per her terms, Johnny is starting up a business venture again, and David learned how to be himself and be more vulnerable. Alexis is learning to thrive on her own without always needing constant companionship. The town changed the Roses, but in the final scene, we will see that Roses changed Schitt’s Creek. “I just wanted one last book.” That’s the line of the beloved show Schitt’s Creek that will get stuck in your brain for days to come. The final part was a sentimental moment for all the devoted fans, viewers, and even the show’s characters who had seen phenomenal growth in the way they live and their ideologies. Roses hated sign in the beginning, yet all they wanted was to see it one last time! The ending is very significant and has placed its mark in the series history; it’s just like Simon says, “great shows have great endings.” Unfortunately, no more season is coming up of this series.