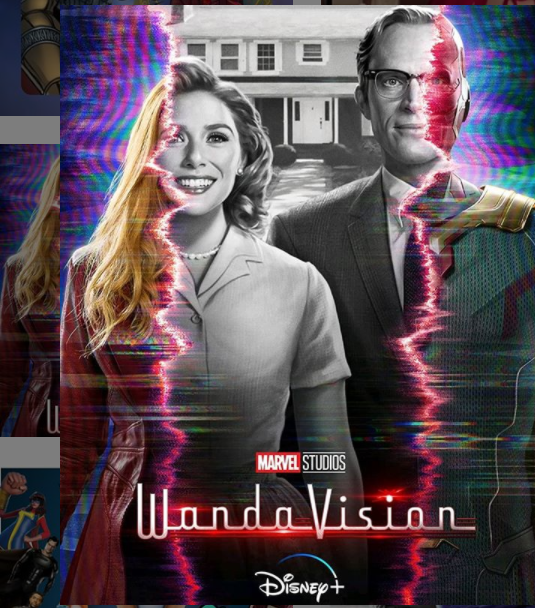 This Covid-19 pandemic has been a little bit crazy, specifically for marvel studios. They have had to shut down filming for most of their projects in the works, including Wandavision. They have pushed the release date for a Black Widow back, and until this point, nobody knows what will happen next. But, there was some information given out in a press conference released by Disney plus. In the press release, Disney plus stated that the Wandavision series that is going to be taking place in the MCU is still scheduled to arrive in 2020. This news is officially declared by Disney plus, so get ready to enjoy Wandavision this year. The Wandavision release date is still not specified yet, but it is undoubtedly arriving by December. Wandavision will consist of six episodes, and it will be the first series in phase four of the MCU.

Everybody thought that Disney and Marvel Studios would want to have the falcon and the winter soldier out first before releasing the Wandavision series to keep the continuity because, as everybody knows, all the Marvel Cinematic Universe films are connected. But, there was not a single word on Winter Soldier at the press conference.

It is rare that there is a new piece of Marvel content to talk about these days. The Marvel Cinematic Universe hasn’t gone into the psychology of wand a whole, but yes, she is a scarlet witch, and she has the power to reset reality. Something that has been explored fascinatingly in comic series like “House of M.” The visual template that Disney is using in this is by exploring different sitcom tropes and sitcom format throughout the ages. We see the classic black and white 50’s thing and notice there was this shifting aspect ratio. The trailer started with the old school letterbox with the curved edges, and it just widened in and widened out, as his perspective was widening out to reality. The story is about how inception was dealing with the idea of “you don’t know your reality ever truly objectively” that’s what they are exploring in Wandavision.

There has been a lot of theories about Catherine Han’s character being Agatha Harkness. She is a witch, a sorceress who serves Mephisto in the comics and this trailer almost confirms that’s who she is playing. We can assume to see a Halloween themed episode as we see the characters wearing classic Halloween dresses in the Wandavision Trailer. Wanda is dressed up in the comic book version of the Scarlet Witch, and Vision is wearing the green and yellow costume that he wears in the comics. Catherine Hans’s character is dressed up as a witch wearing the great cackle. We will also see a shot where she’s doing her little hand dance. Altogether, the trailer is awe-inspiring and correctly describes the movie tail road. Fans can expect a lot of exciting screenplay in the upcoming show. The trailer has increased lots of expectations of the viewers. It is the most awaited thing in 2020. Here is the trailer

Samira in League of Legends: Release Time and Date