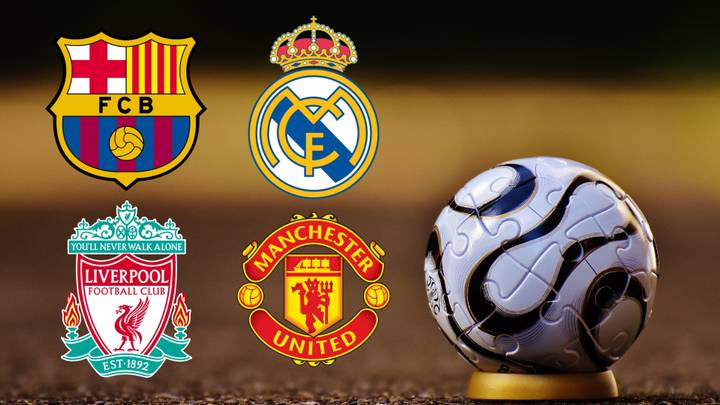 With every tournament, the Net worth of all the popular Football clubs keeps changing. But for a fact, we all know the spot for #1 is always against Real Madrid and Barcelona. So, howdy Guys, In this post we are going to be talking about the current Top 5 Richest Football Clubs in 2020. What do you think, is it still Real Madrid? Does your favorite player play for the richest soccer club? Yet again, we will be putting up the worth of all the popular Football clubs that exist, and find out the richest 5 Football clubs as of September 2020 to ever exist. So without any further ado, Let’s get started-

Recently, it was updated that Barcelona hit record levels as they won 8th LaLiga title in 11 years, change in commercial strategy regarding the licensing and merchandising contributed to a huge €150m uplift makes them to fix their 1st position in the list of Top 5 Richest Football Clubs 2020. The matchday revenue is €159.2m (£140.4m). Besides this, the broadcasting revenue is €298.1m (£262.7m). Let’s not forget, The commercial revenue which is- €383.5m (£338.0m).
2. Real Madrid (Spain)

As we already mentioned above that Barcelone obtained 1st position by certain strategies, slides Real Madrid to 2nd in the list of Top 5 Richest Football Clubs 2020. Not to mention, the brightest star of Real Madrid- Cristiano Ronaldo, who left the club, And after this, Real Madrid managed to grow just one percent. As for the current report, the club’s Matchday revenue is €144.8m (£127.7m), Broadcasting Revenue: €257.9m (£227.3m), and Commercial Revenue is €354.6m (£312.5m).3. Manchester United (England)
See also

Manchester United profited by returning to Champions League which makes them grew by six percent only. Back to Back stiff performance by the club on the pitch affects the value of this historical soccer club. It’s better to say that their performance left their status as England’s richest club looking vulnerable. As for more information, Matchday Revenue: €120.6m (£106.3m) Broadcasting Revenue: €273.7m (£241.2m), and Commercial Revenue: €317.2m (£279.6m).4. Bayern Munich (Germany)

Here comes the German Giants, in the list of Top 5 Richest Football Clubs 2020. Recently, it was updated that the soccer club recorded a five percent growth in revenue as they won their seventh straight Bundesliga title. Bayern Munich’s growth was grown by a 20 percent rise in broadcast income but on the other hand, matchday revenue fell by 11 percent. Their current Match Day Revenue is €92.4m (£81.4m) Broadcasting Revenue: €211.2m (£186.2m) and Commercial Revenue: €356.5m (£314.2m).
5. Paris Saint Germain (France)

Football Club- Paris Saint-Germain managed to exceed double-digit percentage growth across all three major revenue-generating sources as they’ve won a fifth French league title in six years. As per the report- Paris Saint-Germain’s   Matchday Revenue: €115.9m (£102.2m) Broadcasting Revenue: €156.6m (£138.0m) and remarkably- the Commercial Revenue is €363.4m (£320.3m).
That sums it up, what do you think of the net worth. Comment down your opinions. Also, while you’re at it make sure to read our recent on an article on – Wandavision First Visuals. 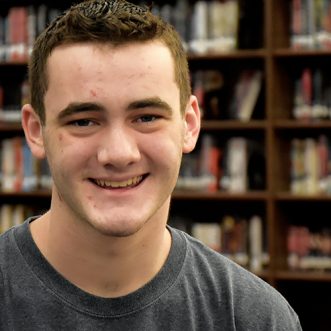 Antonio Kesper
Howdy, Antonio here. A full-time sports freak, who loves watching, playing, and writing about sports. From Baseball to Soccer. Read more of my works on ChroniclesPR.