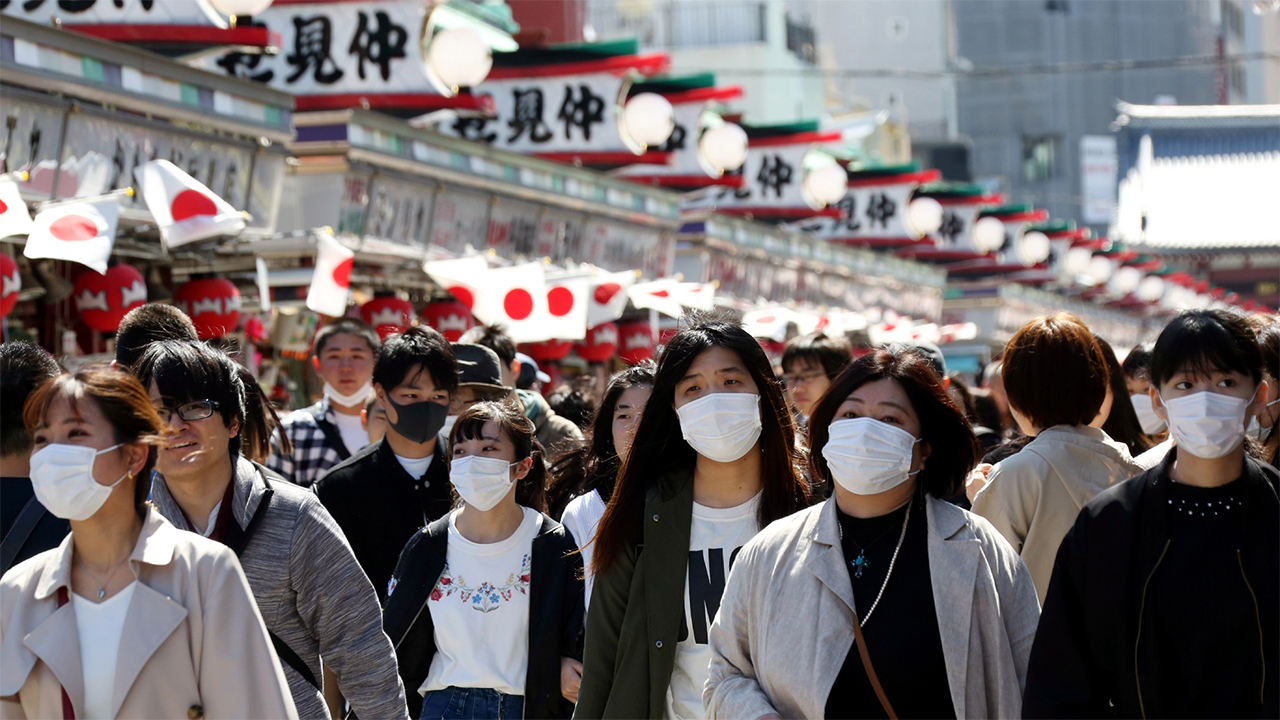 GOT stars Kit Harington and Rose Leslie are expecting their first child. They are to become parents soon. The two Game of Thrones co-stars were married in 2018. “Game of Thrones” stars Rose Leslie and Kit Harington will soon have a little wildling of their own. The soon-to-be parents announced that they are expecting their first child in Make Magazine – a British Luxury Fashion magazine. The pregnant lady Rose Leslie revealed her baby bump, and it is featured as the subject of the magazine’s cover story.

It is shown in a variety of outfits, including a striking red coat, a boxy grey suit, and a black polka dot maternity dress. Kit Harington hasn’t yet revealed the pregnancy month, and thus it is just a guess that she might be five or six months pregnant. For the long duration of time, the couple hasn’t confirmed their relationship. It took them four years to reveal their relationship in front of the whole world, and now after eight years of their relationship, they will be happy parents soon. 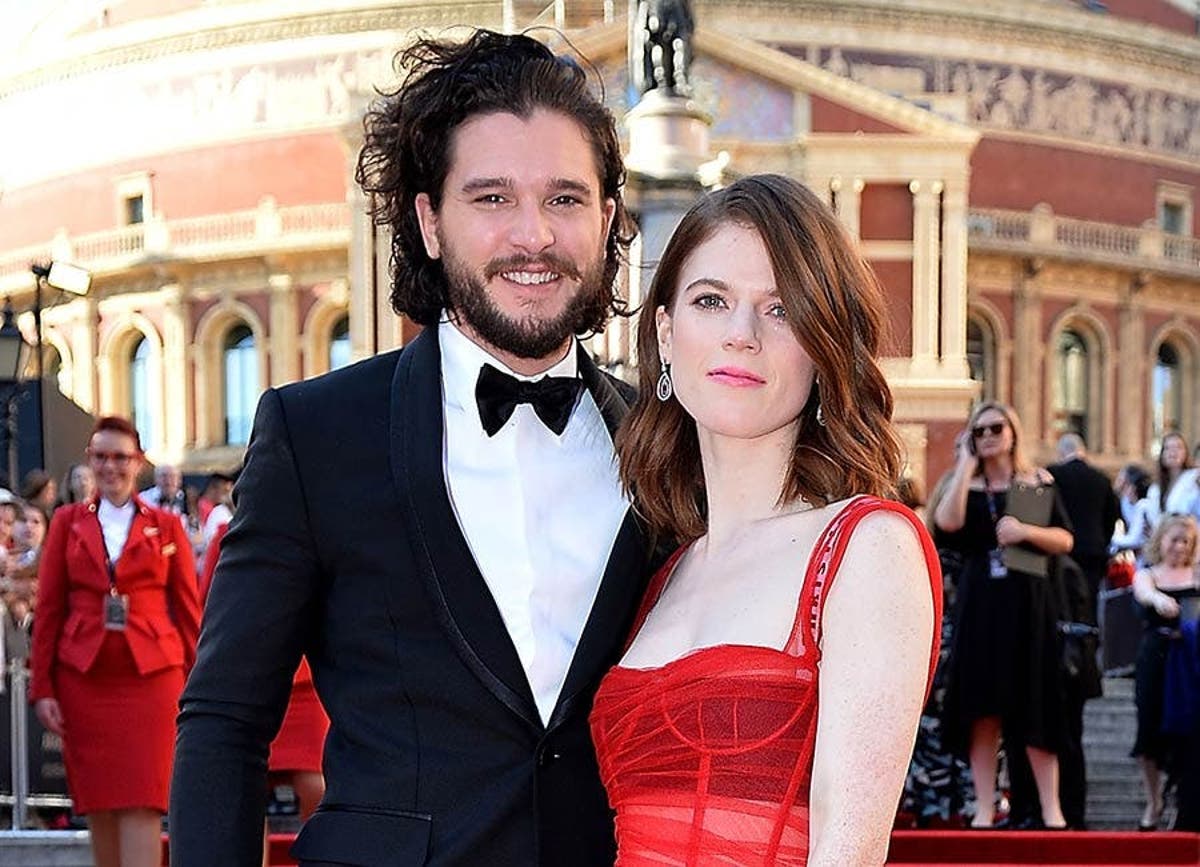 The actress and her former “Games of Thrones” co-star sparked dating rumors in 2012 while working on the series together. They have dated for such an extended period that they can give people a serious couple of goals and teach everyone how to stick together even after all the odds. The couple publicly announced their relationship in April 2016 during a red carpet appearance at the Olivier Awards in London, USA. Leslie and Harington got engaged in September 2017 and were married in a Scottish Castle in June 2018. As a great fan of the Games of Thrones, I am pleased to see them becoming parents, and I am sure all the fans are super excited as well. You guys also are delighted after listening to this news.

Although Leslie didn’t reveal how far along she is in her pregnancy, it appears she is several months into her pregnancy based on the photoshoot put together by Make Magazine. When the reporter asked her about her experience on the Emmy winning HBO show, where she notably met her husband, Leslie told the British news outlet that she is grateful for the role she played in the show.

He said that it was an incredible experience for her as an actor and how it opened a lot of doors with casting directors and producers. Leslie and Harington, both 33, were on-screen love interests as Ygritte and Jon Snow until Leslie’s character was killed off in 2014.

More recently, Leslie and Harington have been enjoying themselves at a Tudor Manor they purchased as a weekend escape, according to Make Magazine.

“What a glorious thing to be able to run to the county side and recoup,” she told the outlet. Harington and Leslie also stated, “it is a great privilege to be surrounded by greenery, bird songs, and hedgerows and our delightful neighbors.”