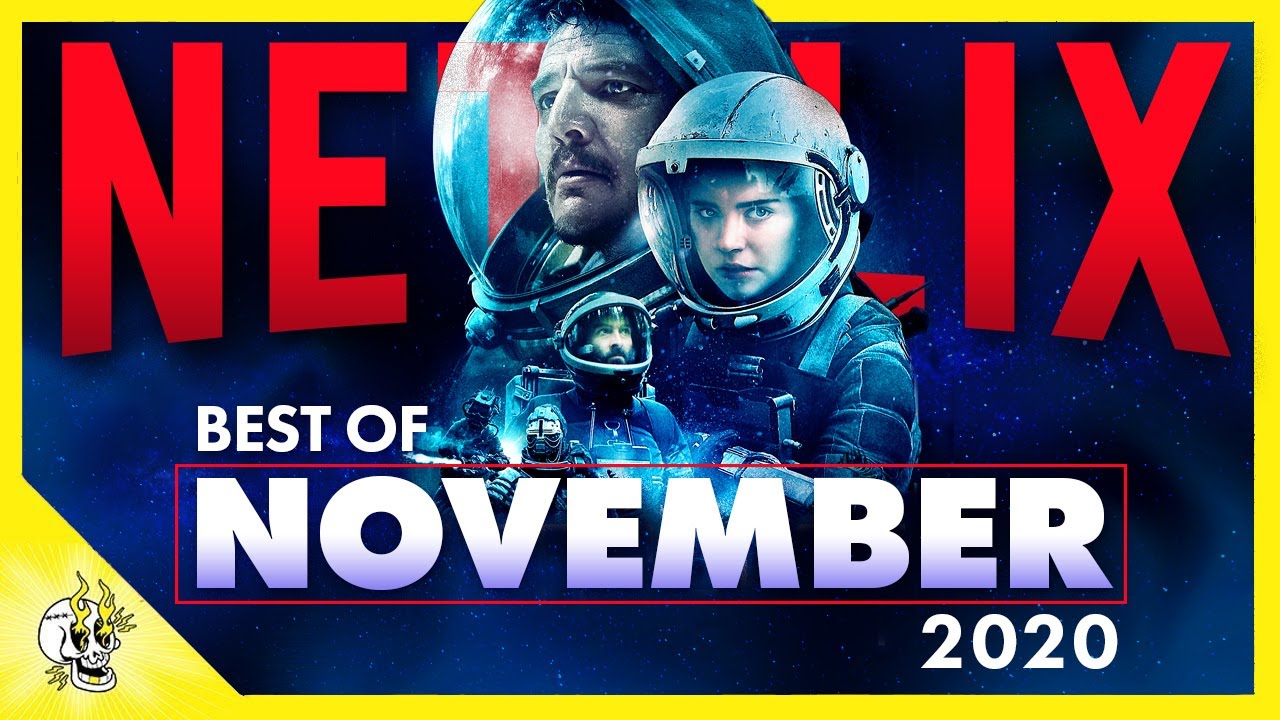 What’s Coming To, and Leaving Netflix in November 2020?

In this article, we are going to discuss how Shuri could become the new Black Panther in the upcoming Marvel movie. Whether or not you want to see Black Panther 2 or think it is insensitive, the fact of the matter is that Marvel has made over a billion dollars, and they surely wish that this franchise continues. Marvel Studios and Disney will be doing Black Panther 2, and I am sure that Chadwick Boseman already knew that this was going to happen and that they already had a game plan. In this article, you will find out why Shuri could become the new Black Panther and discuss this decision of Marvel and Disney.

Why Marvel and Disney are finding a new replacement in Black Panther 2? This is because of the very unfortunate demise of our original black panther actor, Chadwick Boseman. He died at the age of 43 on August 28, 2020, due to cancer. The world will remember what he has done and how he had entertained us by playing various roles, especially Black Panther. Marvel and Disney do not want Black Panther to stop, as they have earned a lot from this franchise. Black Panther is on the most liked movie from Marvel, especially a favorite among youngsters of different countries.

We will miss an actor, a great man who went away too short in life, but with that said, we have to look at the future.

Why is Shuri a good replacement?

Many people are saying that they want a recast. Recasting is a horrible idea because unless Chadwick Boseman came out and suggests going ahead and recast Black Panther, then it would be okay but recasting the whole Black Panther for season 2 is a terrible idea. Also, there are a lot of people saying that Killmonger, played by Michael, could do it.

Although Michael would be great in the role, as he has the acting chops, the charisma, and the body but the thing is if you go back and watch Black Panther, you will get to know that there is no way Killmonger could be Black Panther. This is because the things he did were very unredeemable, and it would be tough if he plays the role of Black Panther. There is no way the people of Wakanda will accept him back as their king. He had done various unacceptable things when he was the king in the first place. Would it be so easy to accept him, just because he is redeemed doesn’t mean he is going to go to take the Mantle as the king automatically. This does not make any sense.

Thus the only option left is to give Shuri the role of Black Panther as it is better than a guy who has killed tons of people, waged war on Wakanda, and took the throne. Shuri is highlighted in the previous films and considering her scientific and intellectual abilities, she is a suitable candidate to become the next Black Panther. Lets’s wait and see what the future of Black Panther holds.