Iman Vellami, an eighteen-year-old Canadian actress, has been announced to play the role of Kamala Khan or Ms. Marvel in an upcoming Disney Plus TV series. The character played by Iman is a Pakistani-American teenager who will be the first Muslim superhero. MS. Marvel will be a live-action TV series that will premier on Disney+ sometime in 2021 or 2022. After her appearance in the series, there is a chance that Iman will appear in future MCU films as well.

More about the newcomer Iman Vellani 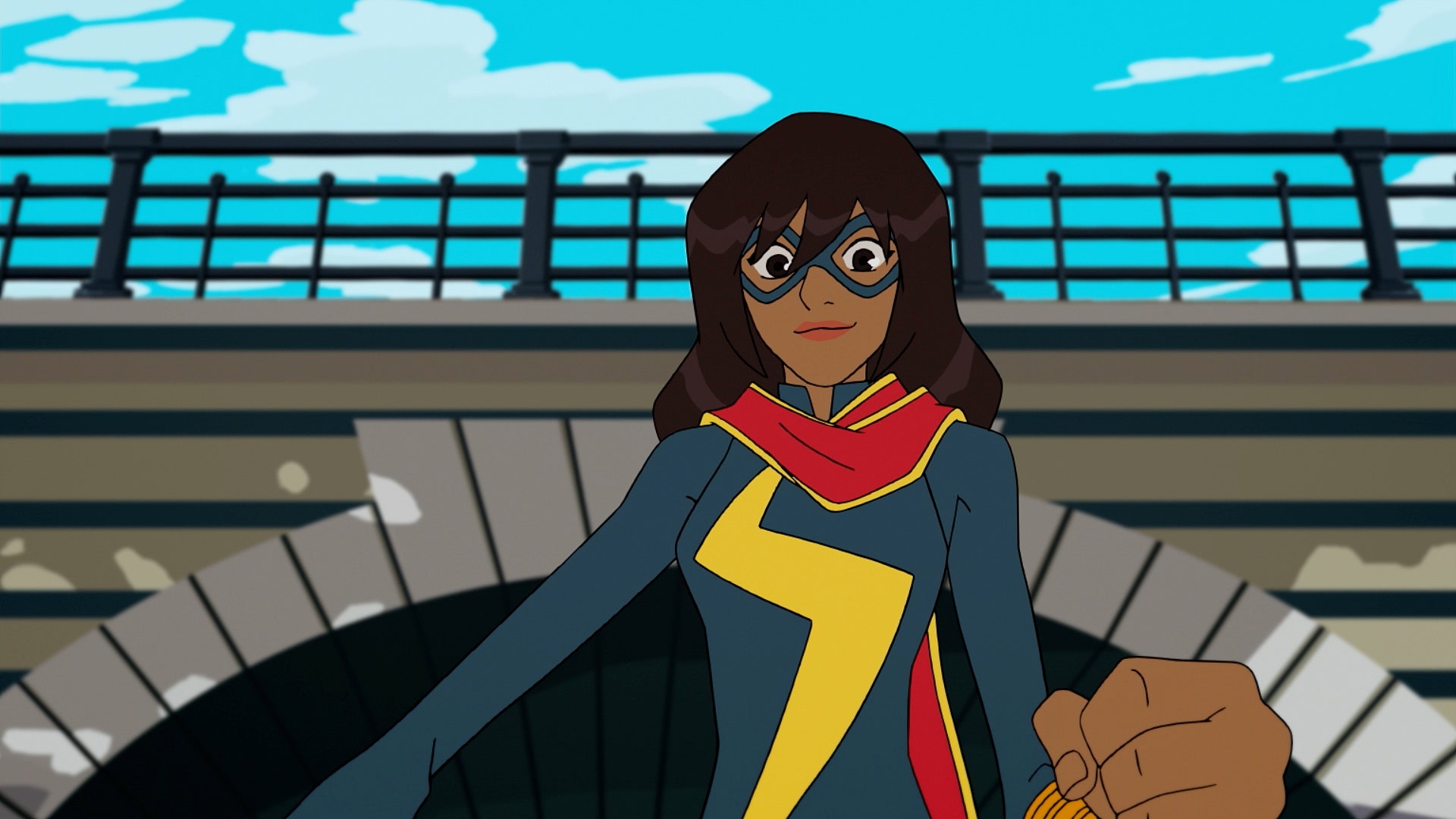 We have very little information on Iman Vellani as she is fresher, which will be her first mainstream movie. She is a Canadian actress and hails from Markham, Ontario. Iman made an appearance in the 2019 Toronto Film festival. This was part of the Next Wave panel that chose films and movies that appeals to the younger audience. Iman decided that a film about a Muslim-American teenager that has to get through the social and cultural differences would be suitable.

The film is Minhal Baig’s Hala and is truly an extraordinary film. When asked about her choice, she said that she chose to know the stories of different people from different cultures and social backgrounds. She noted that Hala is a significant film to watch, as it shows how younger members try to fit into society and their culture.

Everybody is excited about the prominent role bagged by the young talent. The co-creator of Ms. Marvel, Gwendolyn Willow Wilson, who is also a very popular Comic book author, came ahead and praised her by tweeting, “she is the real deal.” It feels so good to see that young Iman is getting all the support that she needs.

What we know about ‘Ms. Marvel’

Kamala Khan or Ms. Marvel is the first Muslim lead character in the Marvel universe. She first made an appearance in Captain Marvel 2013’s August edition and then further got a comic series solely dedicated to her. In the comic book, Kamala Khan is a sixteen-year-old girl who develops polymorphous powers. It is due to the presence of ‘inhuman’ genes, as said in the comic book, and then she takes the identity of her idol, the former hero, Carol Danvers. Her abilities and powers include shapeshifting and insane elasticity powers. For the series version of the comic, Bisha K Ali is the showrunner and writer, and the directors will be Adil El Arbi, Bilall Fallah, Meera Menon, and Sharmeen Obaid-Chinoy. Marvel’s fans can’t wait to see what the series has to offer.