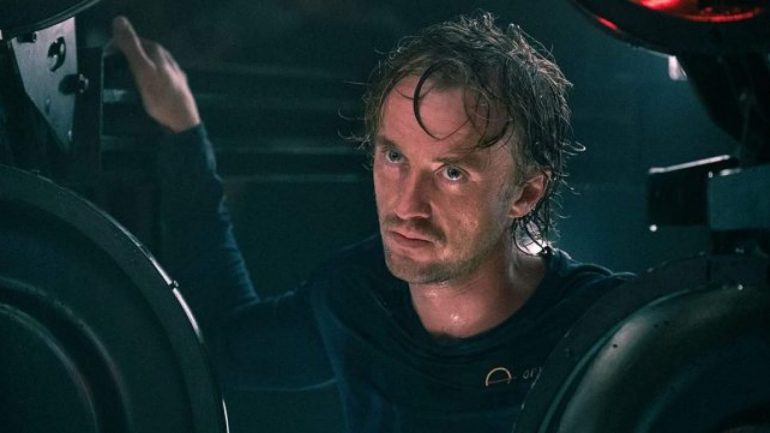 The new Netflix film “A Babysitter’s Guide to Monster Hunting” is all set to release in October 2020. The movie is based on the book trilogy by the author Joe Ballarini. It mainly focuses on how the protagonist is forced to fight the monsters between her new gig as a babysitter. Joe Ballarini is also the screenwriter for the movie adaptation of the book. The movie will be releasing on Netflix on October 14, 2020. 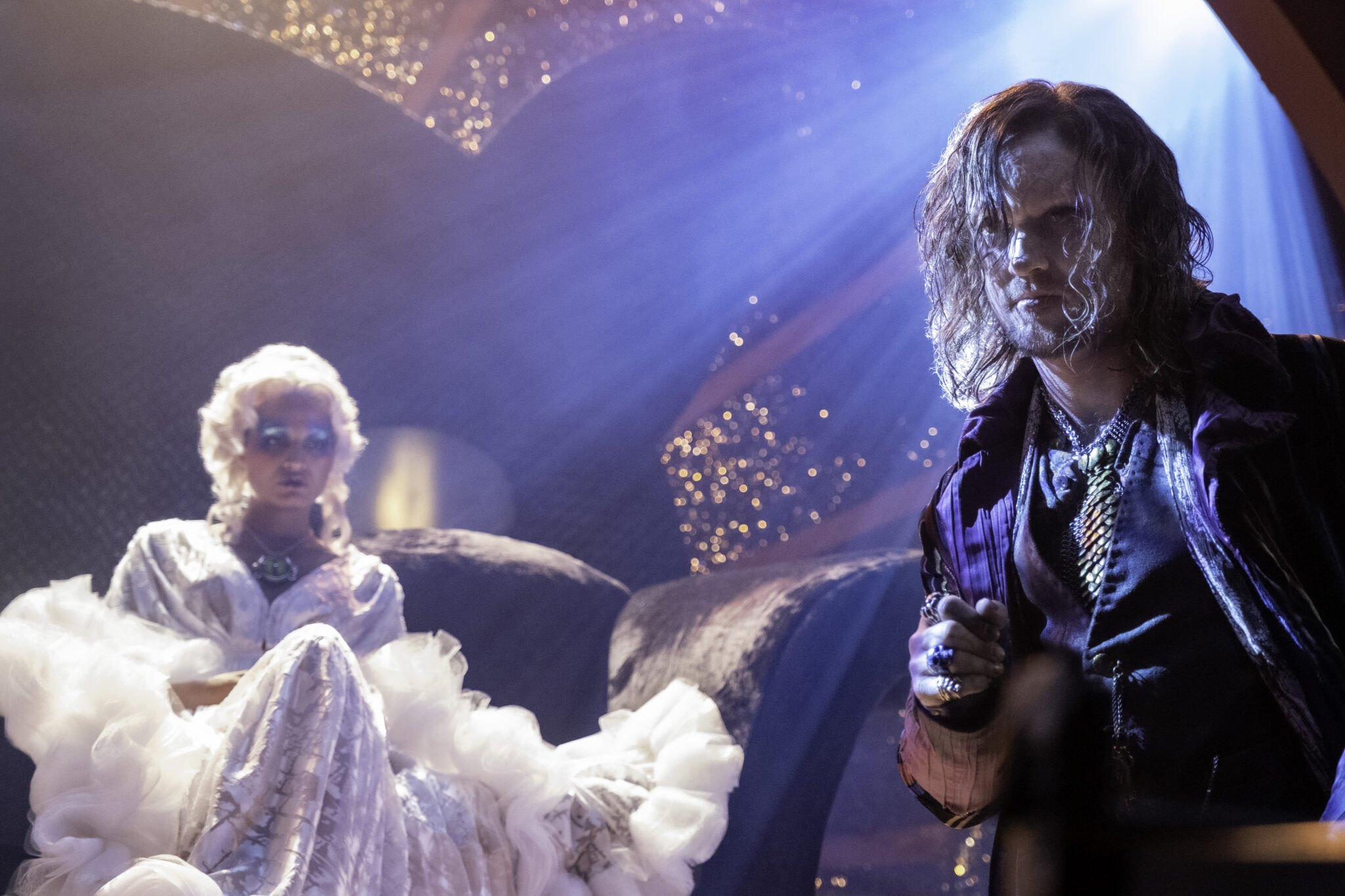 Cast and other details

The cast of the movie makes it even more exciting to watch. Coming together for the film, we have Harry Potter’s Draco Malfoy, aka Tom Felton, Tamara Smart known for Artemis Fowl, Oona Lawrence is known for Lost Girls, Alessio Scalzotto is known for Rim of the World, and Indya Moeere known for Pose. The movie is being directed by very talented Rachel Talalay, known for her works like Dr. Who, Sherlock, and Tank Girl. We are bound to get an amazing film with a cast like that, and fans can’t wait to watch it.

The production of the movie and the filming process began last year at the end of August.  Most of the filming and production took place in Vancouver, Canada. The filming took about three months and ended in November 2019, which came to be known to the public by a tweet by Rachel Talalay as “Filming Completed!”. The movie’s cast was also announced in September 2019, and the writer said,” Behold, a dream come true. For real.” Indeed, it is a dream come true to see our favorite stars in one place. Supporting the cast members were also announced in the subsequent months and include Linden Porco, Momona Tamada, Ashton Arbab, and Samantha Schimmer. 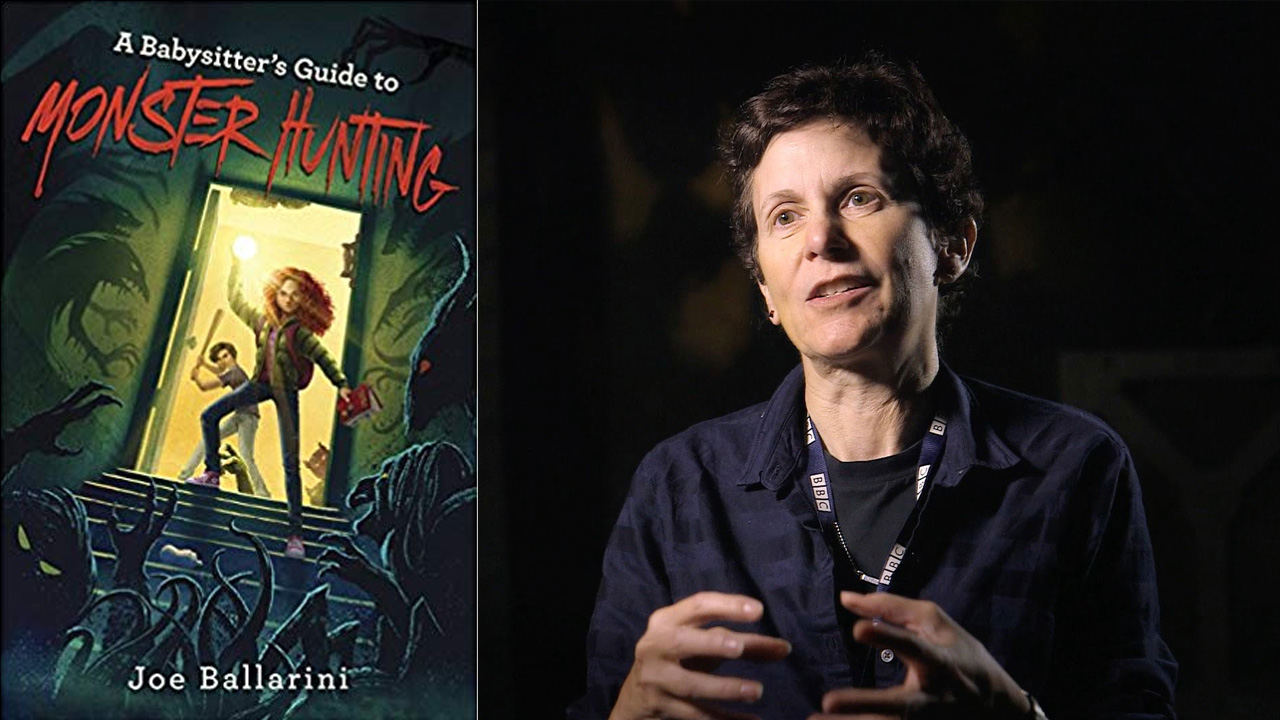 The book is based on the first book in the Babysitter series by Joe Ballarini. As known in the book, the protagonist’s first babysitting experience goes awry when a Boogeyman kidnaps the kid she was babysitting. She then discovers that Heir is a whole society of babysitters who will go to extreme lengths to protect the children even if carrying the weapons. The other two books can also make the movie sequels if the first film works well. The second and third books’ titles are ‘Beasts and Geeks’ and ‘Mission to Monster Island,’ respectively.

In the trailer, we see that Indya Moore is a magical being whose intentions are unknown, but she teaches the kids a few things about the monsters and what they are. Our Boogeyman is Tom Felton, who looks very good in the role. He kidnaps unsuspecting children, and we love how he plays his role. The trailer has hyped many people’s expectations, and we are very excited to watch the movie on October 14. Till then, enjoy the trailer of the movie and wait till the movie releases.

The Vampire Diaries: Season 9 Air Date, Cast And All You Need To Know