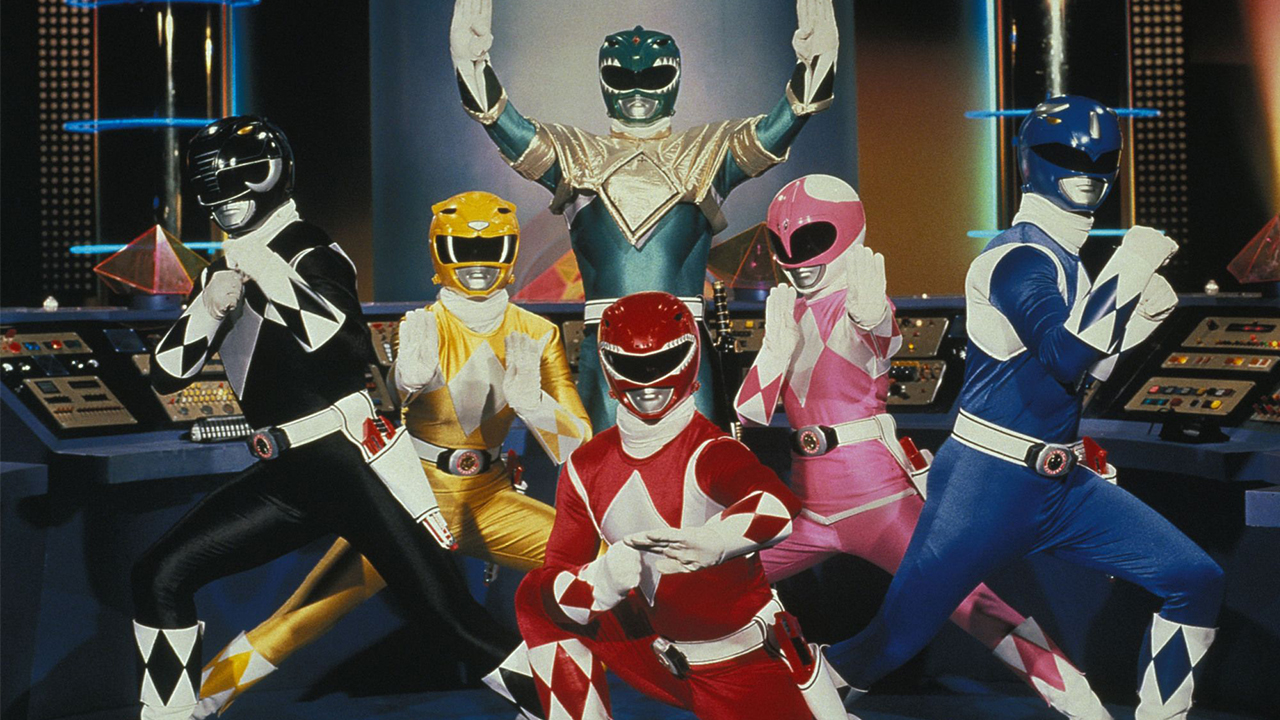 In this article, we will discuss the ideas and the planning of the sequel, which the show creators will release for the show ‘The 100’. It is just a rumor that The 100 show makers will make a new prequel of the show, and in this article, you will get to know if there is some actual credibility to the news. There is no official information from the show makers for this rumored prequel for The 100. The 100 has already ended as it recently aired its dramatic series finale. There are lots of rumors that are spreading in the air about The 100, and the true part is, there is a lot more planned for this series. The 100 is a popular show from The CW, which is directed by Jason Rothenberg. The events of the seventh season of the show were wrapped up last month, and The 100 has finished it’s six-year run on the television.

But there is still some hope left for the fans. The director Jason Rothenberg hinted about the future of this franchise. He is planning for the new sequel of the series, which is actually a prequel that could take the story back, taking the story from Season 7. There is a huge fan-following of this show, and viewers are eagerly demanding to continue this show. This gave Mr. Rothenberg an idea to make a spin-off and keep the show alive. The 100 ended on a potential plot point about a girl named Callie. She is very beautiful and the only daughter of Second Dawn cult leader, Bill Cadogan. The leader treats her as the idealistic daughter. The show could take her up as the focus for the upcoming spin-off series. 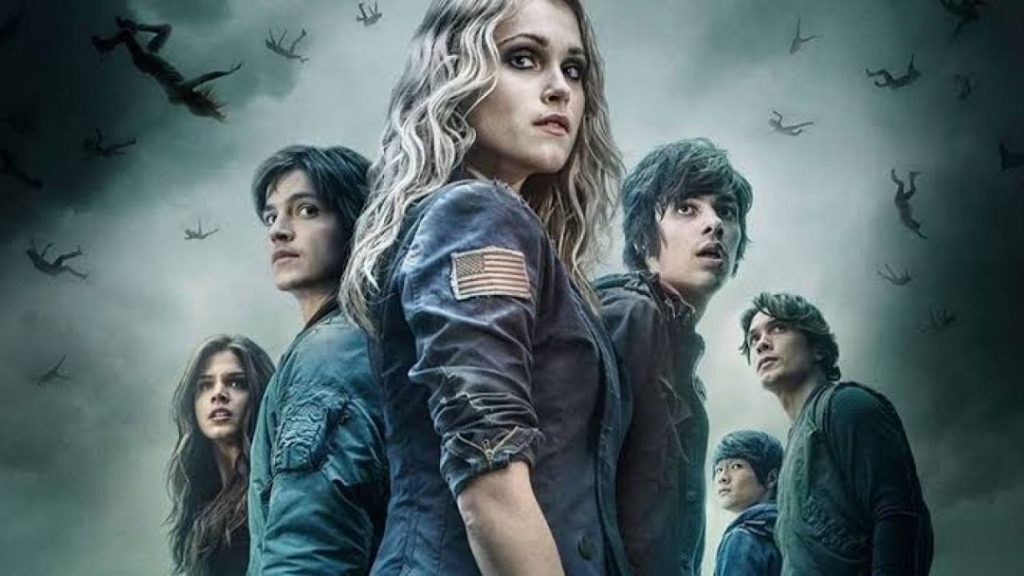 From this interview, it was confirmed that the prequel is confirmed for the coming years. It will feature a brand new cast and a fresh script for the new series. The production is affected by the constraints caused by the pandemic. Let’s hope that the pandemic will end soon, and the work starts for the series. This way, we can get the prequel and meet the ancestors of the people from season 7 and know their stories that led to the events of the present.