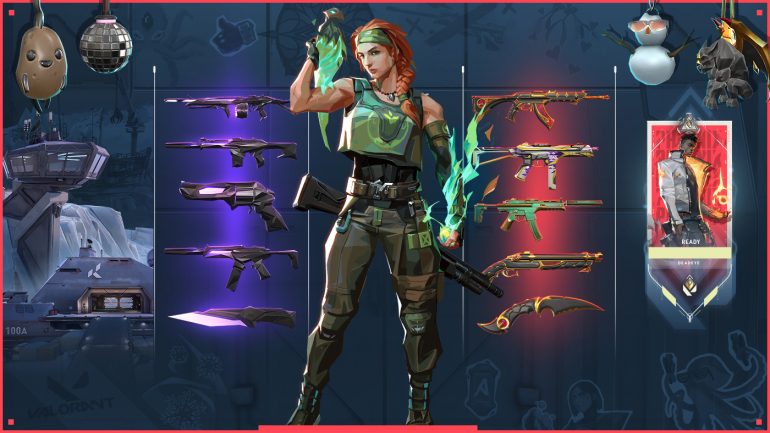 Are you still waiting for Valorant Act III to release, then this article is for you? The game makers have revealed this game’s release date, and now you can cheers as this game is getting released this month. Halloween month is providing you with some of the best new updates, but when we talk about this game, your Halloween month is going to be crazy after playing this game. We have some leaks, some new maps, new weapons, and this game’s release date. 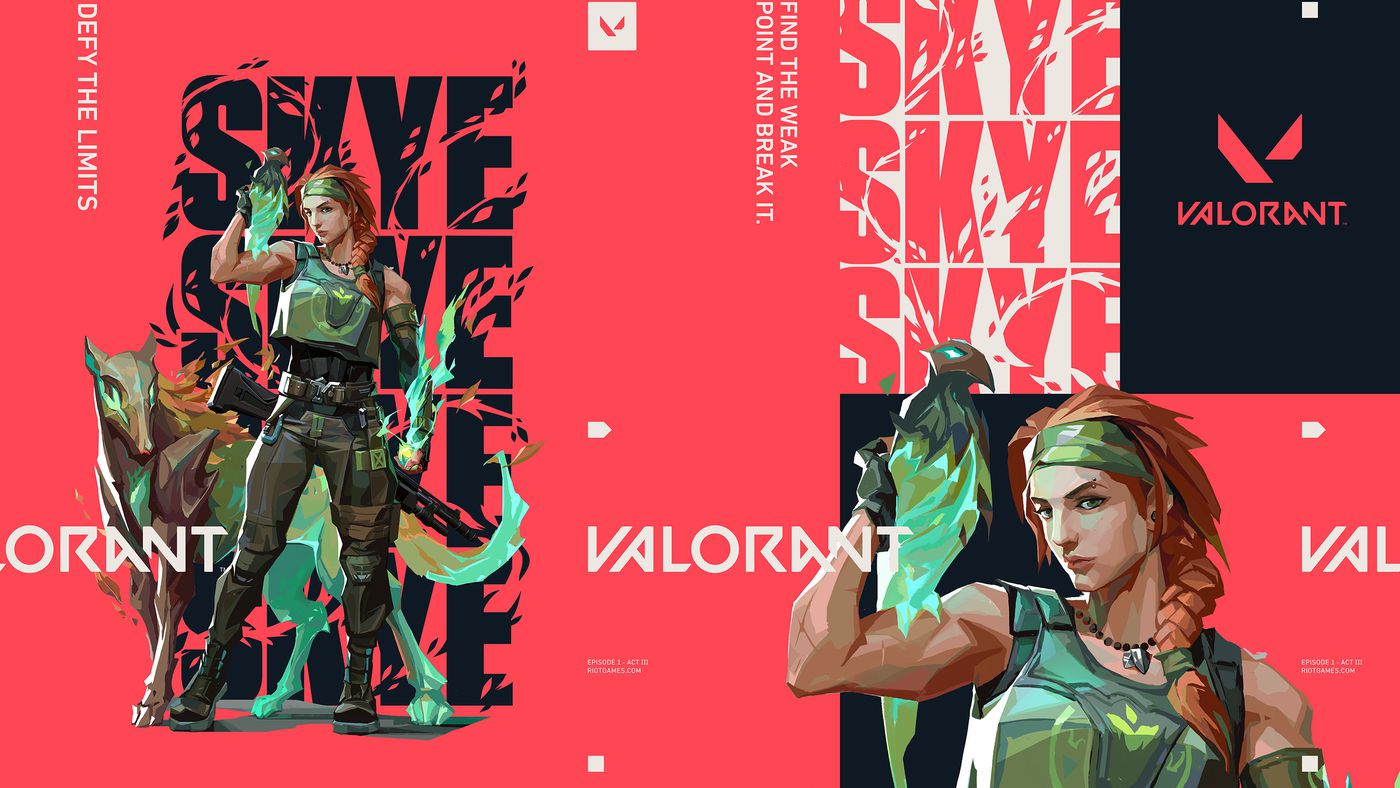 As mentioned above, Act III of the Valorant was released this month. The new update in the game came out with brand new things like a new battle pass and a new map; you will also be getting a brand new skin pack, which will increase your gaming experience. Apart from these changes, there would be more updates in the game. The game makers told some of them, but some cards are still left to open for you to experience yourself. These opened cards include that the interface of the game would be changed to make it more comfortable and user-friendly to the gamers.

The interface will be more elegant, and also new characters are also going to be introduced in this update. Some of the new characters are yet to be revealed by the game makers, but the new update will create a boom in the market from the outer look. There is also the newest reveal of a new agent.

Let’s talk about this game’s release date, so there is good news for all your hardcore gamers. We have the exact release date of this game. And, to make you happier, we have a surprise. The surprise is, the franchise has already released the game (Valorant Act 3). It was released this month on 13th Oct 2020. So, you better buy and start playing this superb game.

The new season of Valorant will have a new icebox map, which will allow the gamer to engage themselves in an unranked match. This is a winter-themed map that looks like a distant base in the middle of nowhere.

This game is one of my personal favorite games. I have played it from its first version, and I never get bored after playing this game. The Valorant Act 3 game makers aren’t showing all the cards, but the game will not allow you to jump into the competitive play right after the game’s launching. You will like the most in this new update of Valorant as the new character’s skin. The skin is very variable, and it will include new weapons inside the pocket of the skin. So, just go and dive into the depth of the game. It’s already been released.