“The Boys” is a comic series by Garth Ennis and Darick Robertson that were published in 2006 that was created as an analog to DC’s Justice League. After that, it was made into an American superhero streaming television series that was developed by Eric Kripke for Amazon Prime Video. The series is all about the eponymous team of vigilantes as they proceed to fight super-powered individuals who exploit and abysmally abuse their superpowers.

The series first premiered on July 26, 2019. After that, Amazon renewed the boys for a second season that aired on September 4, 2020. The planners are also making the third installment of the show, and a spin-off series is on a development path.

The boys are set in a universe where random people with supernatural powers are considered to be heroes by the general public, and they work together for the powerful Vought International, the company which markets them. The heroes are corrupted and bogus individuals and are divided into two groups: the Seven, Vought’s premier superhero team, and the Eponymous Boys, that want to crush down Vought and its arrogant and corrupted superheroes.

The first season of the show portrays the initial conflict between the Boys and the Seven, which is exaggerated and motivated by Butcher, who believes that Homelander is the one who is responsible for his wife Becca’s disappearance. In the second season, the boys continue their struggle to combat Vought despite being opposed by the government. Ever since the series premiered, the audience has diversified reviews and feedbacks, which we will get to know in the next paragraph. 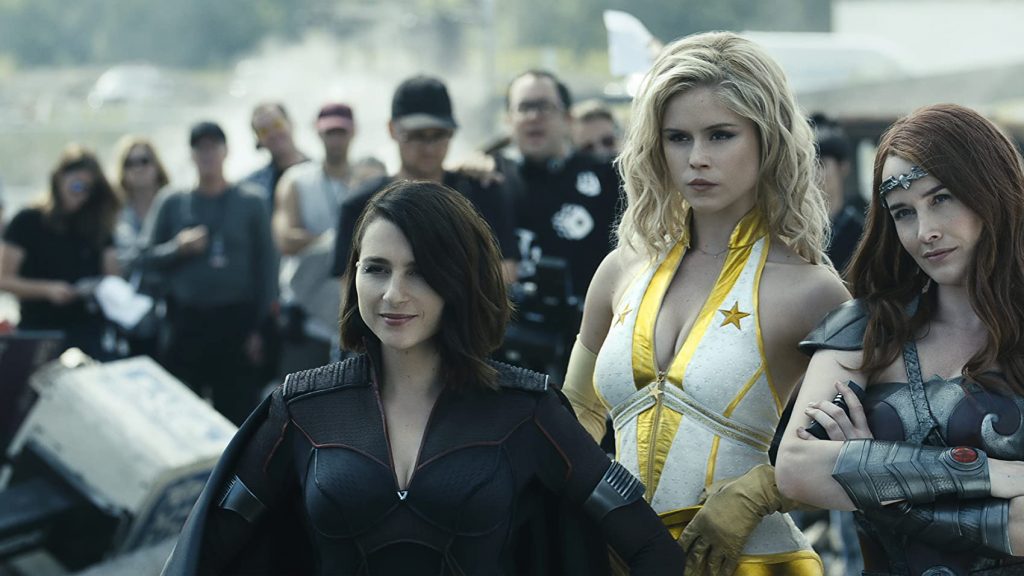 The Boys is overall a little behind the curve series, where the series undoubtedly has an eccentric and unique take on “bad superheroes” by emphasizing the modern and corporate cultural factors. The boys are surely capable of doing better than many other series, but sometimes it feels like watching Zack Synder’s Watchmen again. The series has done a much better job where it demonstrated a broad satire of the American hawkish culture, nihilistic capitalism, and gross sexism towards women. However, the sexism towards women with a depiction of violence is not many of the show’s great favors, which the audience will enjoy. The show has depicted many original ideas, and the climax of the series is exquisitely constructed and engaging at the same time.

Talking about some of the low points of the series, the audience felt like the boys operate with the same playbook as Marvel movies, which consists of a handful of character-based scenes, stitched together by some cliché action segments that bring forth the superhero attributes and are praised by the superhero-loving audiences. Except for the fact that it is not made on the same scale as Marvel due to the shortage of budget and thus tends to suffer from that same problem which DC has suffered by its most prominent and faithful counterpart, Marvel. Some have also felt like the boys are merely an extended version of Deadpool and Guardians of the Galaxy, where they are trying to poke fun at the clichés.