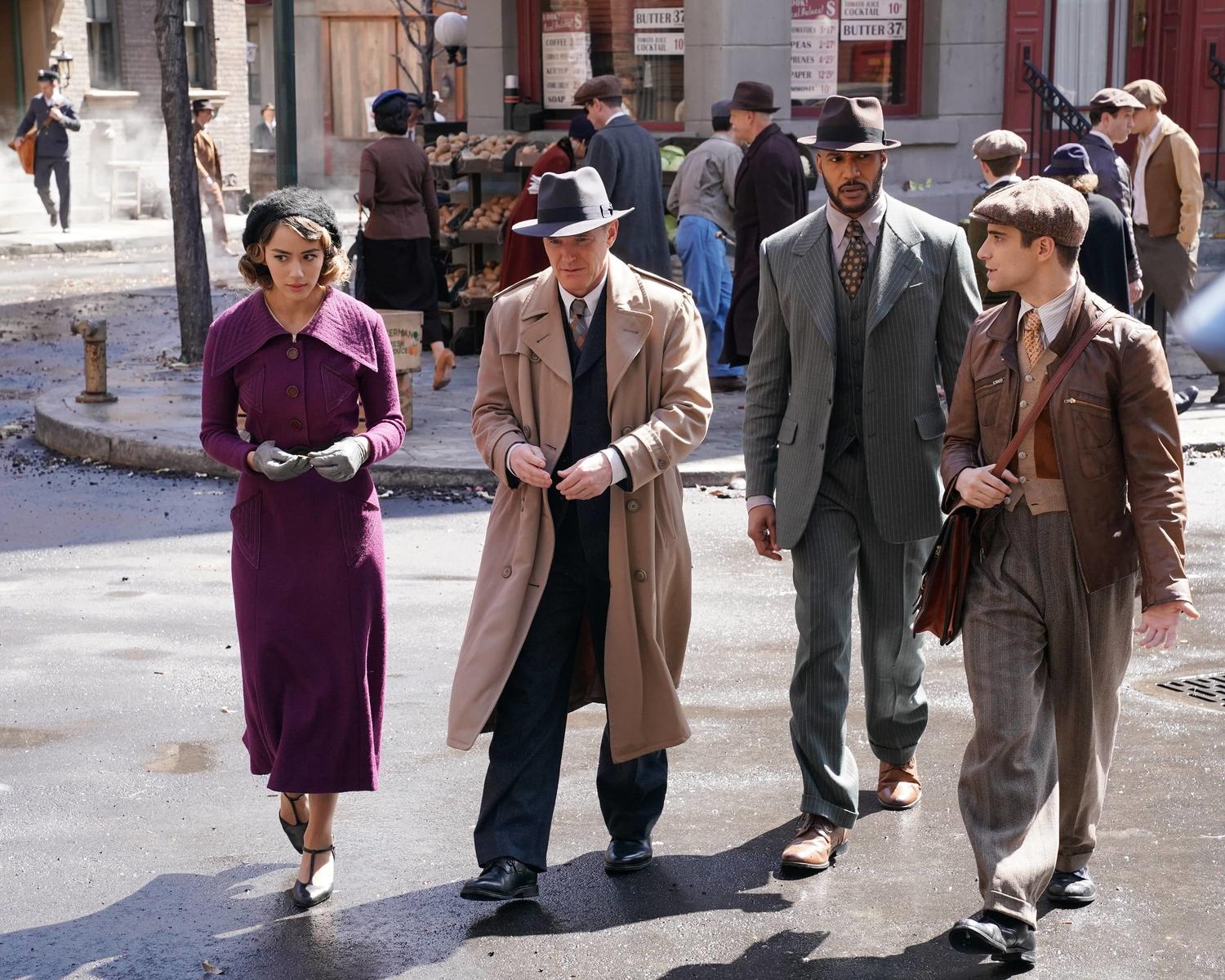 Agents of Shield: Will there be a Season 8 – All You Need To Know

After several years of the BSG franchise in development, a Battlestar Galactica feature film adaptation moves ahead with a quintessential writer and producer who is all set to give the franchise a new and interesting edge. According to the Hollywood Reporter, the latest news in the Hollywood industry is that the upcoming Battlestar Galactica movie has enlisted Simon Kinberg, best known for his years with the X-Men franchise, joined the project as writer and producer of the movie. The big-screen reboot of the long-running franchise has been in the limelight for several years, and now, they are planning to come on board with a sci-fi expert.

The after-reaction of Simon Kinberg about joining Battlestar Galactica was very overwhelming and sweet as he stated that the franchise is one of the holy grails in science fiction. I couldn’t be any happier and excited at the same time about bringing something new and offbeat to the movie while honoring the true essence of the movie and respecting those traits which have made Battlestar Galactica an iconic piece of art. He further added that he is extremely honored and grateful that the producer, Dylan Clark, and other members at Universal have trusted him with this project. He is looking forward to contributing to this epic franchise.

Battlestar Galactica is an American science fiction media franchise which is created by Glen A. Larson. The sci-fi franchise began with the original television series in 1978 and was later followed by a short-run sequel series. The media franchise got many adaptations in the form of books, original novels, comic books, board games, video games, and television series. Also, around the time of the 21st century, the franchise relaunched itself as a TV show, which ran between 2004 and 2009 and further received a lot of critical acclaims.

Simon Kinberg is the man who has been shepherding the “X-Men” franchise for over a decade and is now all set to come on board with a brand new project. The X-Men boss has recently signed on to write and produce Universal’s feature adaptation of the sci-fi franchise “Battlestar Galactica.” The writer is joining Dylan Clark, who has been accountable for the long, overseen development of the BSG movie for the DC Studio. On the other hand, Simon Kinberg also branched out some of the cult superhero movies, including 2019’s Dark Phoenix and 2021’s spy thriller “The 355”.

Simon Kinberg has officially announced that for the Battlestar Galactica franchise, he intends to start from scratch with his script to do justice with it and build Galactica as a strong featured-film. Since the first premiere of the franchise in 1978 as a live-action TV series for ABC, the BSG has gone through several hands for the script and writing. However, this time the franchise has pursued coming with Simon on board where he will be joining Dylan Clark for the project.