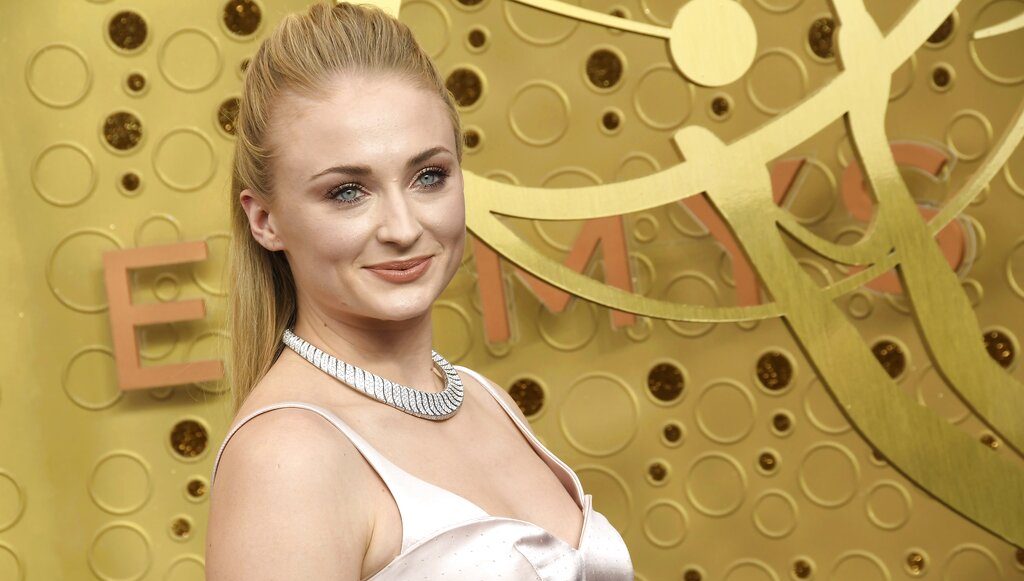 Sophie Turner to Voice Princess Charlotte in ‘The Prince’

Hasbro’s “Power Rangers” reboot is all set to get both the film and TV treatment. Yes, you heard it right. As per the official announcement, the makers are bringing back Hasbro’s Power Rangers brand for a movie as well as a television adaptation. The good news was declared by Entertainment One, where they shared the amazing media talk with the audience. The company has tapped Jonathan Entwistle, the Netflix series creator, which includes “I Am Not Okay With This” and “It’s End of the F–ing World, to shepherd both these projects. The show’s development and production will be done by eOne along with Entwistle, who is all set to direct this set of projects.

Nick Meyer and Michael Lombardo, the executive directors of eOne, state that Jonathan possesses an incredible creative vision for this iconic franchise and hands down the ideal architect to design and develop the television and the film worlds of this project. They further added that we are highly looking forward to working with the most talented and quintessential storytellers across our slate as we hope to take on Hasbro’s rich and popular culture among the audience by taking on the fan-favorite brands and hence, build entertainment universes around them. 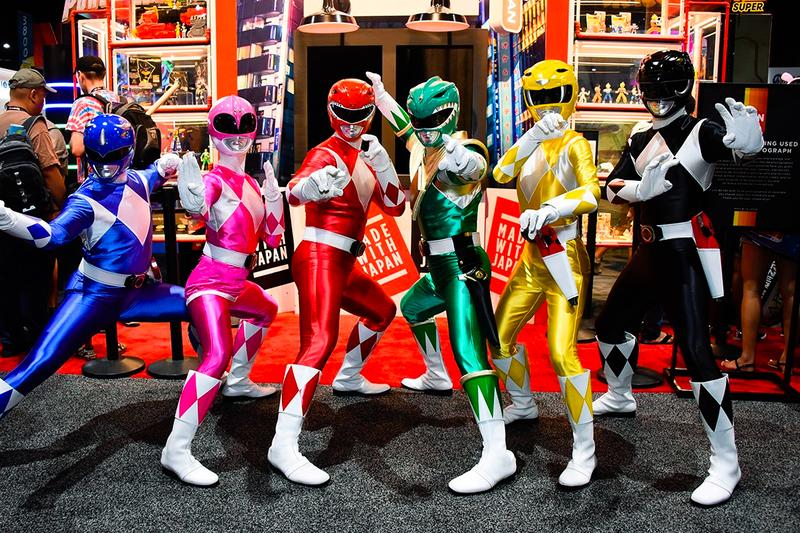 The first-ever Power Rangers entry was called Mighty Morphin Power Rangers, which debuted on August 28, 1993. The 90’s entry featured five teenagers who gain the ability to morph into several superheroes, which are known as Power Rangers, that are eventually completed with their separate mech fighters. Later, a film version of the series came out that starred most of the original cast in it and was released in the year 1995, with the second one in 1997. Over and all, the series has had many different iterations throughout the 20-year journey of the franchise.

Now, as per the latest sources and announcements, it has been reported that Hasbro is planning to make the film as well as the TV adaptations of the reboot of the Power Rangers franchise. The revelation was made by the Entertainment Company eOne, which Hasbro acquired in 2019. The company will be producing this project, replacing Paramount Pictures in the lead.

As per the latest reports, despite the 2017 box office failure, Hasbro still has ambitious plans and high hopes from the Power Rangers franchise. Jonathan Entwistle has given the command to design and tapped both the film and the tv adaptations of the franchise, where he will be tasked to serve strong and established storylines through multiple platforms for the audience. He called the new Power Rangers project an unbelievable and exciting opportunity for him. He is looking forward to delivering the most iconic deals for both the big screen and the small screen adaptations.