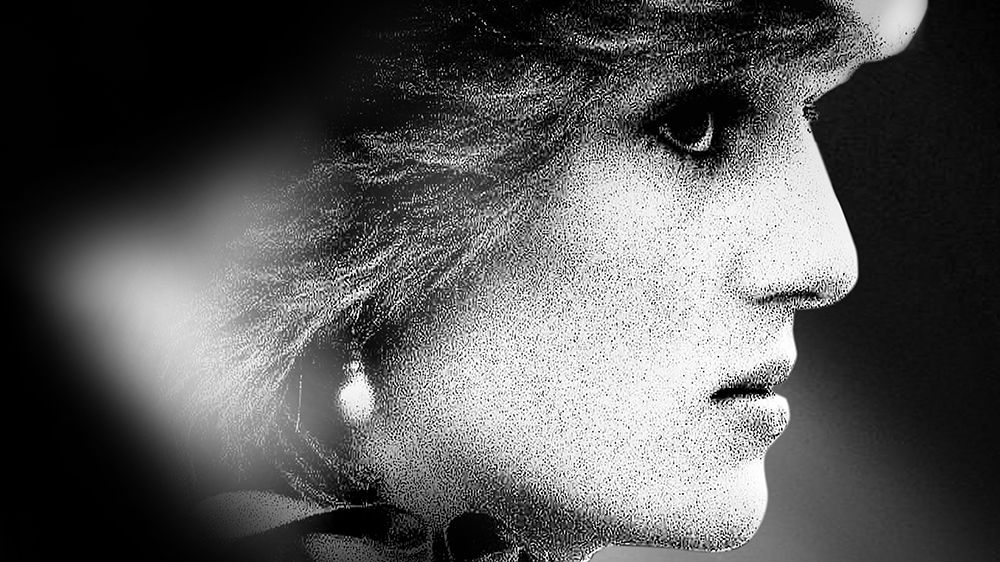 Many shows and films are all set to arrive on the streaming platform of Netflix in November this year. The giant streaming platform always has in store the most amazing and binge-worthy shows for its viewers. Every month, a pack of Netflix shows and movies are added to the platform where its library becomes even more exciting and exciting. Whether one is looking for films filled with fuzzy and ominous trailers or series to binge-watch in one go, Netflix fits everything in its store when streaming films and shows. For November, Netflix is all set to develop new titles and Netflix originals, which will be welcomed on the platform by its subscribers and viewers. 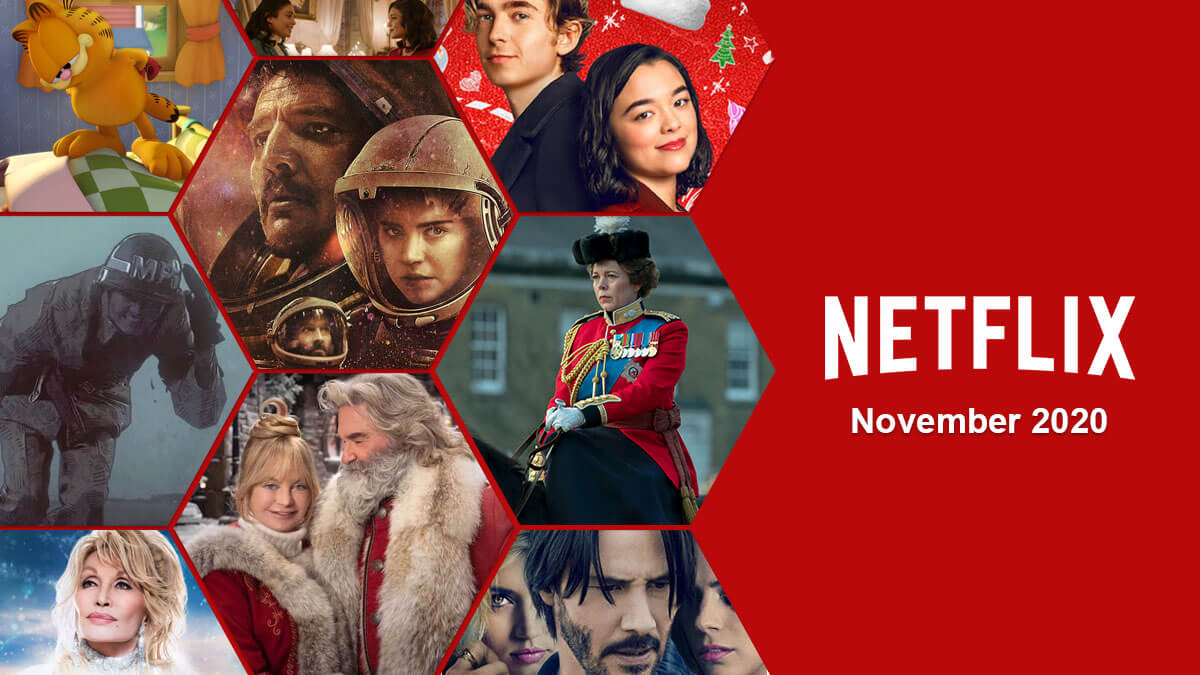 From award-winning series to critically acclaimed films, November is all set for the new arrivals on Netflix, where the streaming platform is adding plenty of new shows and movies to its library. Below is the list of all the shows that will be joining the streaming platform of Netflix in the month of November.

The award-winning Netflix originals series is all ready to come up with its fourth season, where it will be chronicling the life of Queen Elizabeth II and covering the timeline from 1977 to 1990. The brand new season of the series will be introducing a prominent figure of the Royal family from the modern era, that is, Lady Diana Spencer. The character of Lady Diana will be portrayed by Emma Corrin, where Olivia Colman will be reprising her significant role as Elizabeth. The fourth season is all set to not only depict the royal wedding of Prince Charles and Lady Diana but also portray the other well-known events, which will consist of introducing their children, Prince Williama and Prince Harry, in the show.

Netflix is rolling out a sequel to its well-known and well-received 2018 original film “The Christmas Chronicles” this November. The movie casts a real-world married couple Kurt Russell and Goldie Hawn, as Santa Claus and Mrs. Claus. November is all set for another adventure, which definitely will be accompanied by several other movies as well.

Other shows and movies which will be joining Netflix in November 2020 are mentioned right below: 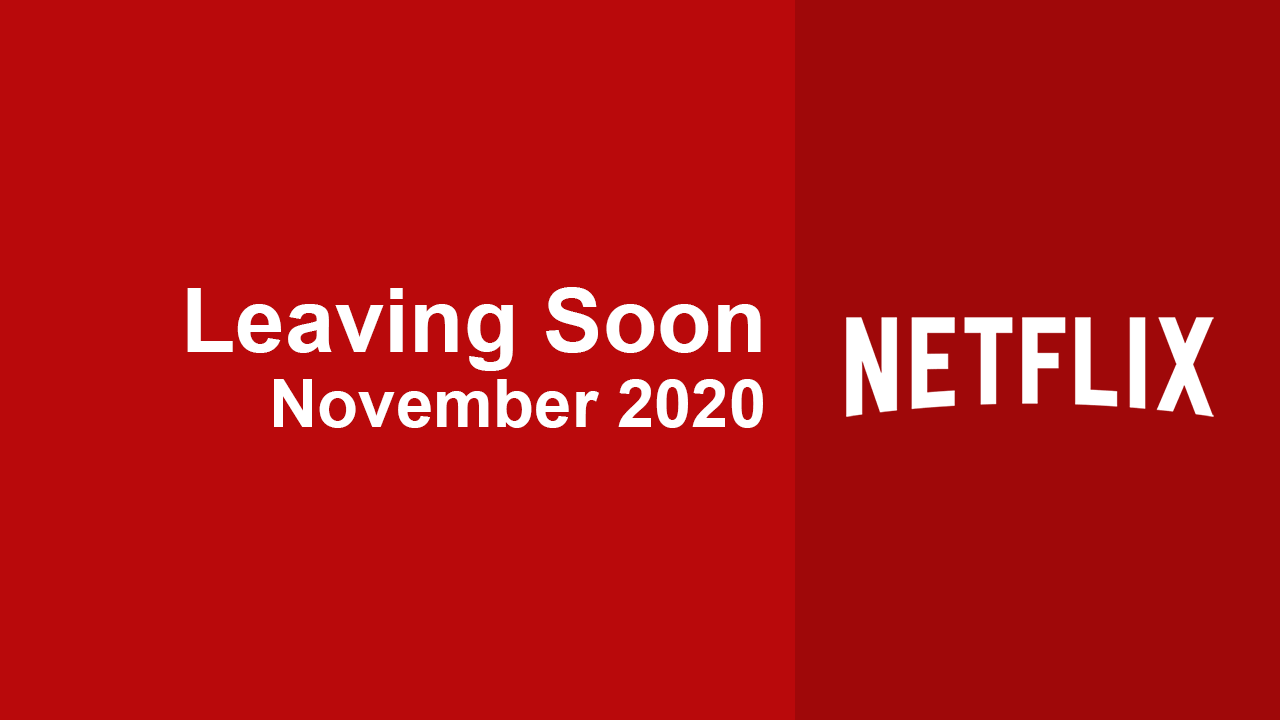 It’s time to find out the amazing shows and movies that will be leaving Netflix in November 2020. As the season approaches, it’s time to say goodbye to all things old and rusty, which include some of the all-time favorite shows and films which include: