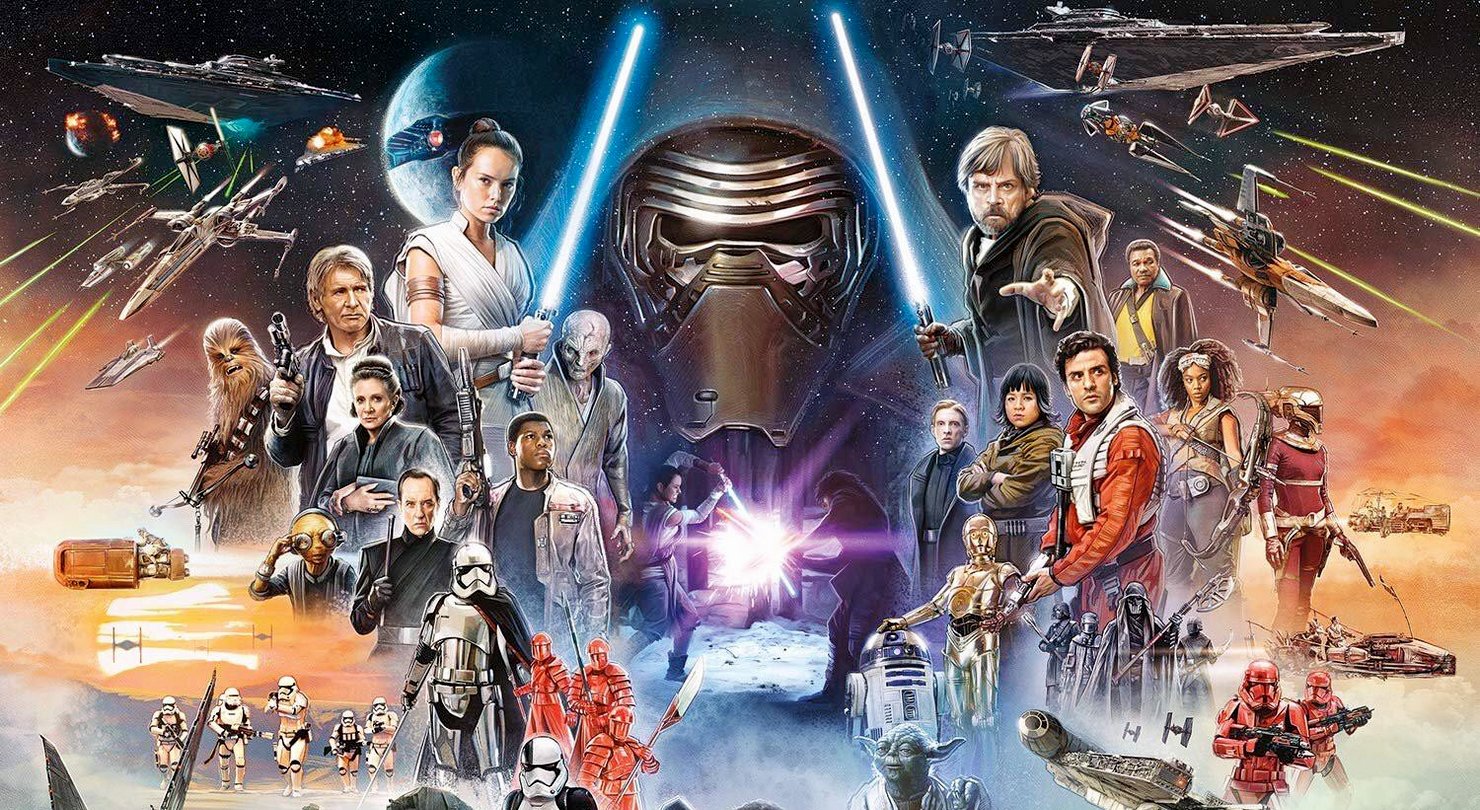 Star Wars Sequels Did Justice to Their Predecessors, Here’s How

U.K./U.S. production outfit Lightbox and U.K. sales agent Altitude officially announced “Diana” to be made the first-ever theatrical release documentary about the one and only royal girl, Princess Diana. The documentary is scheduled to release in summer 2020 where the documentary will do a theatrical release worldwide in order to mark the 25th anniversary of Princess Diana’s death. The documentary will be produced by HBO in association with Sky. It will also have its television premiere on HBO and HBO Max as well in the United States of America. In the United Kingdom, the documentary will be premiered on Sky Documentaries. Also, Altitude Film Distribution is also planning to release the film in the U.K. and in Ireland as well. 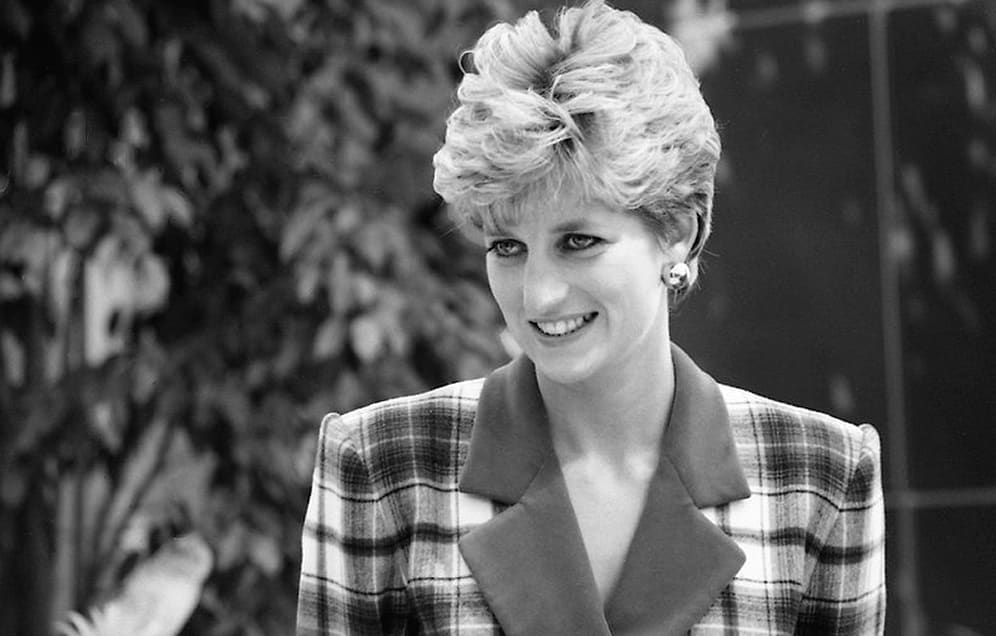 The production company Lightbox is co-founded by Simon Chinn, who is a double Oscar winner for his commendable work of “Searching for Sugar Man” and “Man on Wire,” along with Jonathan Chinn, who is a double Primetime Emmy winner for “LA 92” and “American High.” The documentary of Princess Diana will draw on thousands of hours of news reports, where unseen footage and photographs of our global icon, Princess Diana, will create a documentary record on the screens.

The movie will be directed by the Oscar-nominee director, Ed Perkins. The thoughts about the director on Princess Diana’s documentary is stated in one of his interviews where he said that although the story is something which has been told to the audience many times, my major aim is to reframe it in such a way so that the modern audience can connect to the movie. At the same time, I want to succeed in making the film as fresh and relevant as it ever was. He further added that the idea of taking on an archive-only project would help me in immersing various audiences in the narrative as if the story about Princess Diana were being told in the present.

To that, Simon Chinn and Jonathan Chinn added that the evergreen mythology which surrounds the story of Princess Diana remains as potent as ever, and it always has a powerful impact not just on the British monarchy but also on the wider society as well. We are planning to make the movie in a way that portrays the honest face of a complex woman in an exquisite manner. We are looking forward to allowing our audiences to understand better the royal figure that is Princess Diana through her remarkable story. She was a strong figure in the history of the royal family whose story is a global figure which still resounds for generations to generations and leaves a complete era behind and somewhat connects the dots between then and now of the royal story.