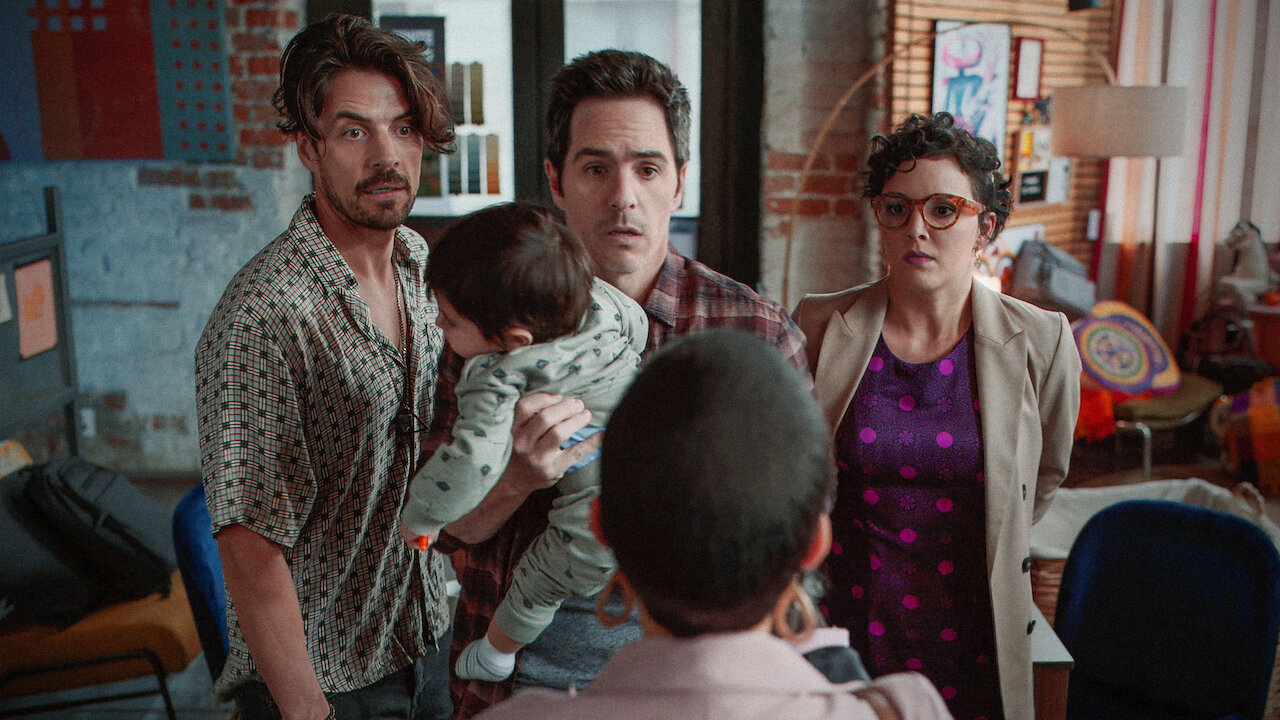 You’ve Got This: A Funny Take on Parenthood

“Game of Thrones” megastar Sophie Turner is all set to go on her next venture, which is to voice a member of the royal family. Yes, you heard it right. Our beloved Sansa Stark (Sophie Turner) is soon joining the cast of HBO Max’s animated series “The Prince.” The show is an upcoming American animated sitcom, which is created by Gary Janetti for HBO Max. The main plot of the animated series will focus on a six-year-old Prince George, who will be voiced by Janettia and who ultimately claims to be the child who makes life hard for his family and the British monarchy as well. Sophie Turner will be voicing George’s sister, Princess Charlotte, in the show.

The official news was announced by Janetti on an Instagram post where he stated, “Meet Charlotte – Sophie Turner.” She will be the voice behind our princess and George’s sister. He shared a brief R-rated clip of the animated show, which featured himself as George and Sophie Turner as Charlotte over Halloween costumes. In the sneak peek of an Instagram post, George explains that he and his siblings are dressing up for Halloween as three little pigs before Charlotte reveals for herself that she is getting ready as Dorothy from “The Wizard of Oz” because she ultimately considers pigs to be gross and dirty. 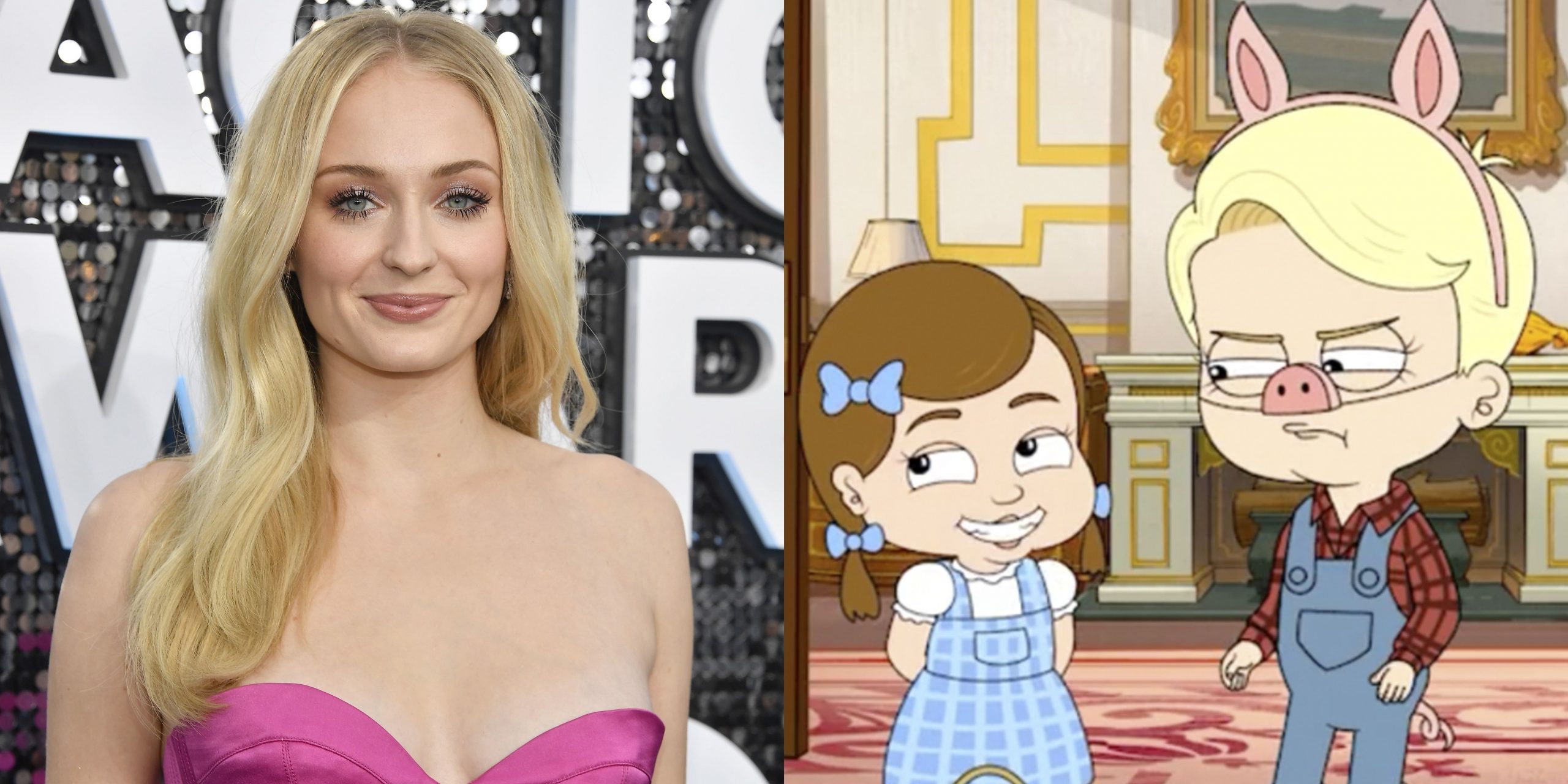 The animated series “The Prince” is produced by 20th Television and Bento Boxentertainment for HBO Max. The show marks the second series that Janetti has in his hands for the platform of HBO Max. Talking about the series’ voice cast, it also includes Orlando Bloom as Prince Harry, Condola Rashad as Meghan Markle, Lucy Punch as Kate Middleton, Alan Cumming as George’s butler Owen, Frances de la Tour as Queen Elizabeth II, and also Iwan Rheon as Prince William. Also, BAFTA winner Tom Hollander will be playing double-duty as the voices of two important characters, which include Prince Charles and Prince Philip. The Max animates series will use satire and parody to depict the story of England’s royal family through Prince George’s eyes. 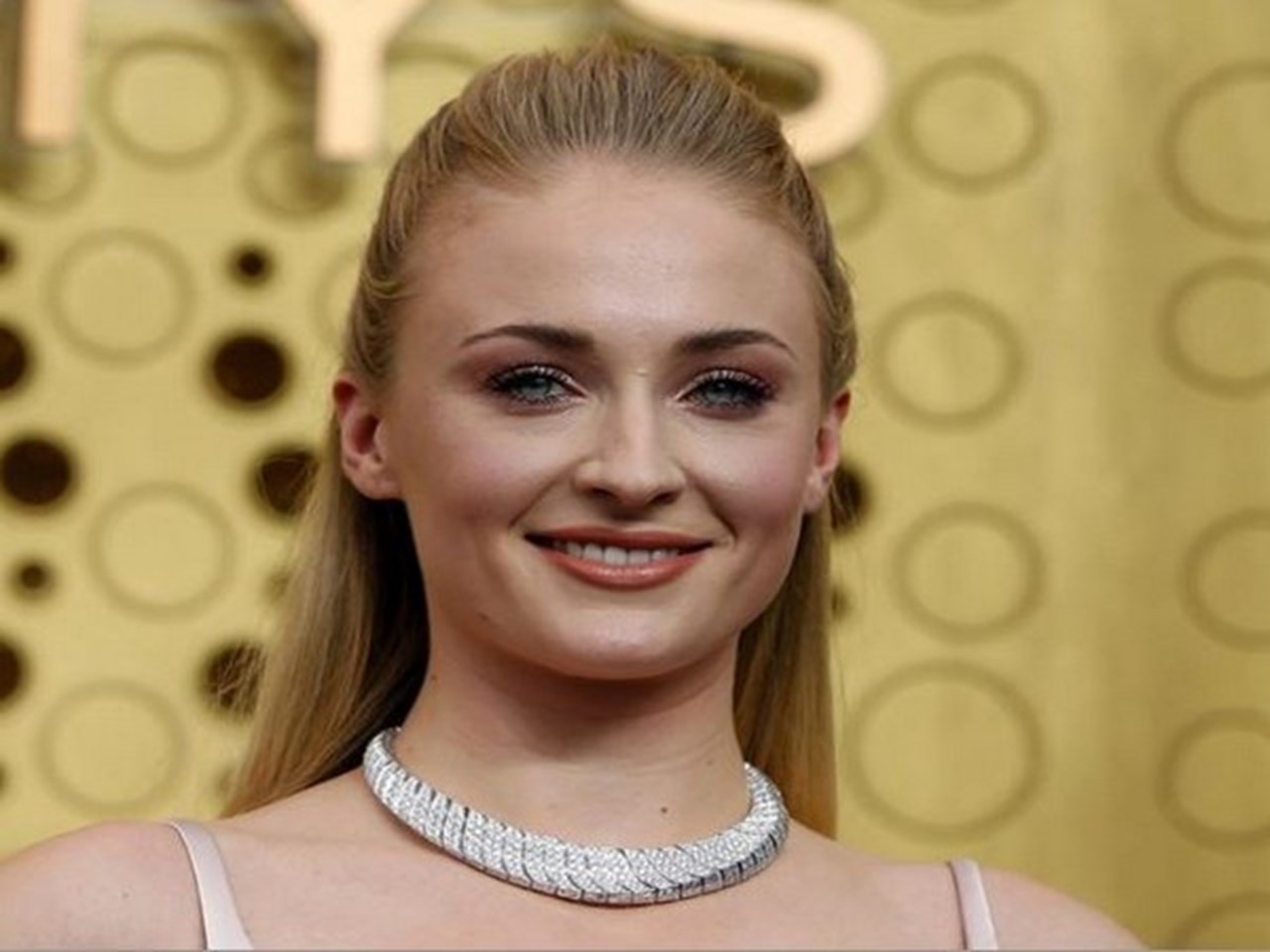 Sophie Belinda Jonas Turner is an English actress who is well-known in the world for portraying Sansa Stark on the super hit HBO fantasy television series Game of Thrones. The actress also earned a Primetime Emmy Award nomination for the Outstanding Supporting Actress in a Drama series in the year 2019. The actress made her film debut in the movie Another Me in 2013, and after that, she gained recognition and popularity from the HBO series titled Game of Thrones. The actress was last seen in the X-Men film series, where she portrayed the character of a young woman named Jean Grey/Phoenix. Now, after essaying a critically-acclaimed role as Sansa Stark, Sophie Turner is all set to voice Princess Charlotte as her next future turn. Sophie’s other works involve Survive, Home Movie: The Princess Bride, and The Thirteenth Tale. Besides, Turner also received several nominations and awards for her outstanding work in several TV shows and movies. Her next venture is the animated series of the royal family, which will be interesting to watch as Sophie’s voice as Princess Charlotte.