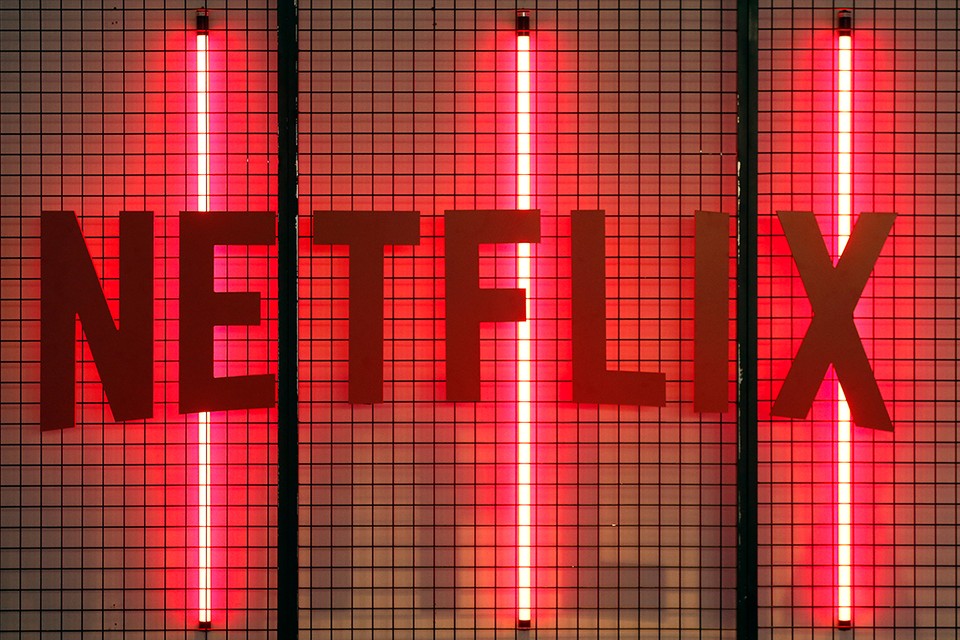 The third season of the hit American superhero television series Titans is scheduled to premiere on HBO Max. The series will be produced by Akiva Goldsman, Geoff Johns, Greg Berlanti, Sarah Schechter, and Greg Walker, where Greg will be performing as the showrunner for the third consecutive time since the beginning of the series. The series is created by Goldsman, John, and Berlanti, where the major storyline is centered around the DC Comics team called “Teen Titans.” This time also, the cast is returning for the third season of the show, which includes Brenton Thwaites, Anna Diop, Teagan Croff, Ryan Potter, Curran Walters, Conor Leslie, Chelsea Zhang, Joshua Orpin, Minka Kelly, and Alan Ritchson. 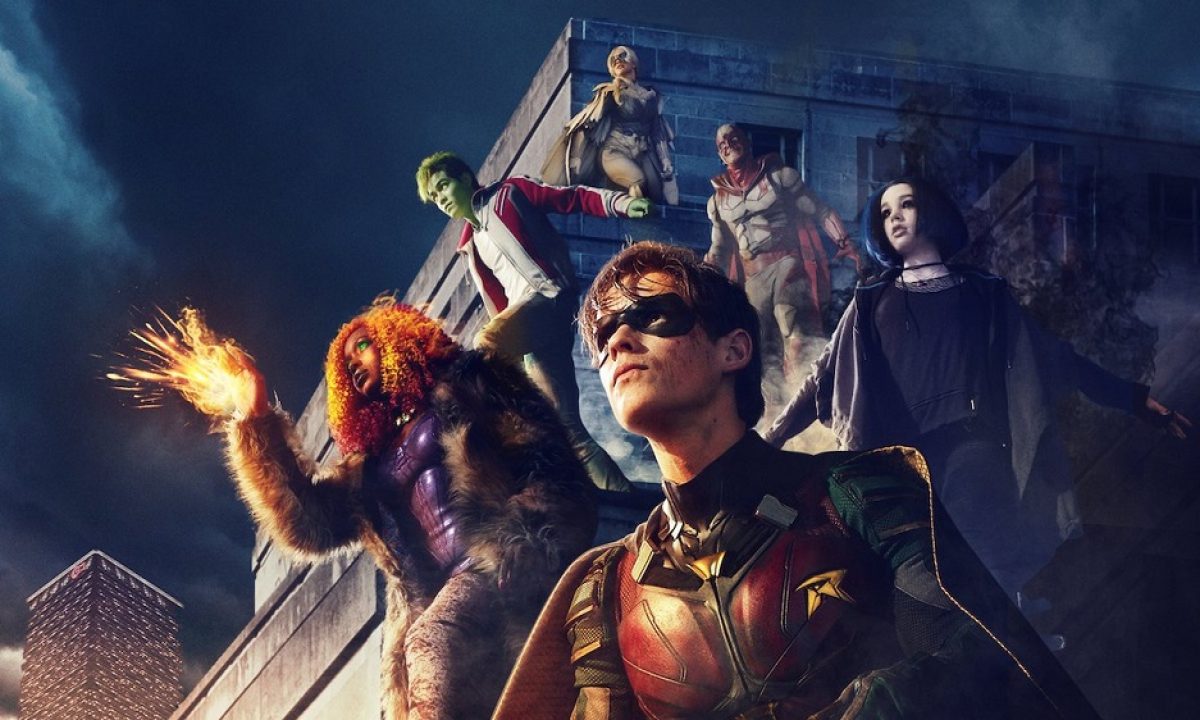 The finals news for the third season of the show was confirmed back in 2019 right after the conclusion of the second season. As far as the production and filming of the new season are concerned, it was scheduled to begin the following year, which could have made the premiere possible in late 2020. However, due to the coronavirus outbreak in the world, the production activities were delayed even before the filming of the third season began. Nonetheless, the production was resumed in October 2020, and now the new season is set to conclude by June 2021.

It will be the first time when Titans will be releasing on the platform of HBO Max, following its acquisition of DC Universe’s original programming. The series is based on the comic book teen who is created by Bob Haney and Bruno Permiani for DC Universe. After receiving the white flag for the TV adaptation, the production responsibility of the show is taken by Weed Road Pictures, Berlanti Productions, DC Entertainment, and Warner Bros. Television.

Season 3 of Titans will be set up with a different storyline and in a completely distinct and new place. Yes, this time, the team Teen Titans are headed to Gotham city. As per the official news by DC FanDome, the cast and crew of the show revealed that the third season of Titans would set up in the home town of Batman, where they will go up against new villains and enemies in Red Hood, eventually taking over a new anti-hero mantle. Apart from the main characters of the show, additionally, Barbara Gordon is joining the cast of Titans in the new season who will play the role of a Commissioner of Gotham City. Besides this, Dr. Jonathan Crane / Scarecrow will also be joining as a new manner in the cast who will be a consultant to the Gotham City Police Department.

Later, it was also revealed about the show that initially, the third season of Titans was intended to use the San Francisco setting of its predecessor. However, due to the COVID-19 pandemic, the filming was pushed into the fall, and hence, winter months resulted in the story being shifted to Gotham. Another interesting news in the line is that during the extended FanDome panel in September last year, Walker hinted to the audience that Donna Toy might return in the third season, despite the character’s death in the previous season of the show. Let’s see what all unfolds in the brand new season of Titans.