The big news is that WWE has made a recent announcement about a brand new video game that is set to release by the end of this year. The company made this big announcement recently and also shared an extra piece of information about the production of the video game. Yes, the brand new WWE video game will be produced by nWay, the video game developer who has named the video game “Undefeated.” The game’s release date is set to be on December 3, 2020, for both iOs and Android mobile devices.

“Undefeated,” the video game is specially designed to be played on mobile phones and tablets where gamers can compete with one another in real-world scenarios. WWE has claimed about the new game that nWay is a complete subsidiary of Animoca Brands. It has collaborated with WWE to produce the brand new mobile video game called Undefeated. The worldwide release date for the game is scheduled for December 3, 2020, for both Android and Apple users. WWE has blended this time with a high-end and over-the-top action-strategy gameplay, which features rapid sessions for mobile gaming experiences.

The video game is set in exotic surroundings from around the world. Players can fight against their enemies in real-time games, and at the same time, will be able to experience the all-time and standard moves of the extraordinary superstars of WWE. Also, right after the release of the trailer of the game, it was announced by the company that fans can pre-register for the game in advance so that they would be able to unlock various rewards and options for the game. Along with that, whosoever pre-register for the game in the first seven days will get special rewards to use in the video game. 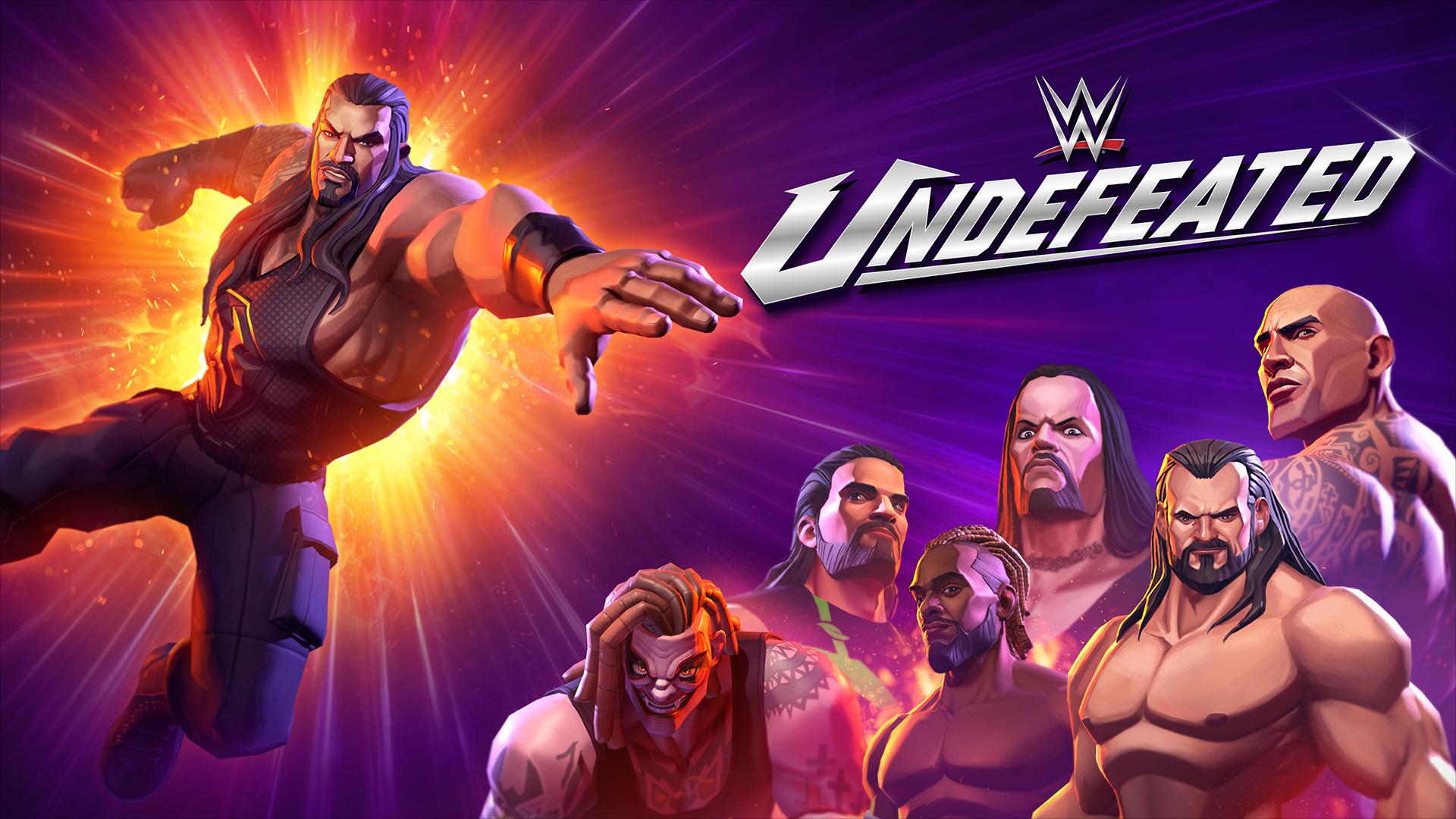 With the December release of “Undefeated,” the new game will soon join the video games list that WWE has released so far. Talking about the other releases of WWE, it had released WWE 2K Battlegrounds earlier this year right after the latest edition of the regular 2k game was scrapped. Later, the company announced that they would not release the WWE 2K21 in 2020 and would probably return with a brand new version of the game sometime in 2021. Talking about the game developers of “Undefeated,” nWay is a San Francisco-based developer and publisher that is well-known for its massive releases, including Power Rangers game – Legacy Wars and Battle for the Grid.

The company is considered to be a leader in the real-time competitive game market, and fans are really excited to experience the amazing and over-the-top gameplay of WWE video games. One of the officials at nWAy claimed that our company plans to combine the PvP gameplay with WWE to upgrade and direct the WWE superstars’ standard moves excitingly and exquisitely. Both companies have high hopes from the game where they have designed the game in such a manner that fans will love it immediately, and this will be the game that they have been waiting for, so long.